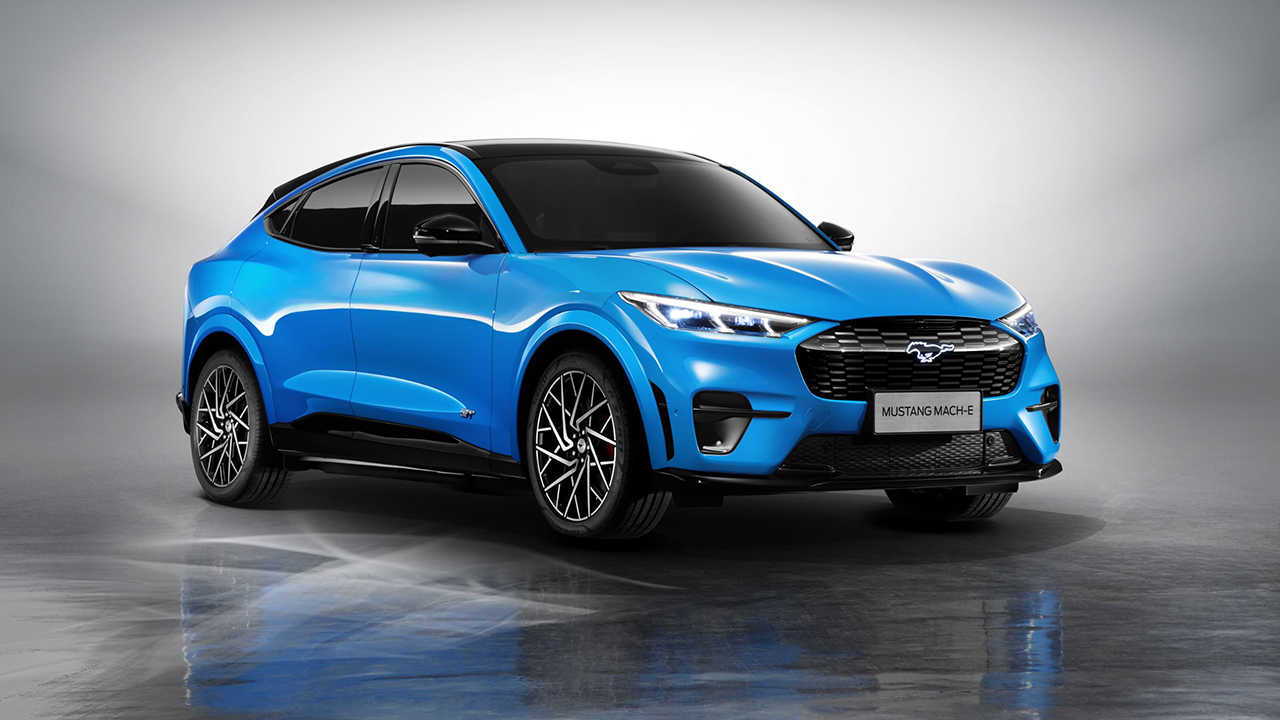 The Ford Mustang Mach-E is picking up speed.

Ford announced today that Mustang Mach-E, its first global pioneering SUV built on an all-new, all-electric platform, will be manufactured in China by Changan Ford for local customers.

Sales of the all-electric utility vehicle increased from 238 in January to 3,739 in February as increased supplies started reaching dealers.

Ford hasn't said how many Mustang Mach-Es it expects to deliver in 2021, but based on recent trends it was likely the third-best-selling electric car in the U.S. last month behind the Tesla Model 3 and Model Y in February.

Tesla does not break out U.S. sales and many automakers now follow a quarterly reporting schedule.

According to Ford, the in-demand Mustang Mach-E has a customer conquest rate of 70 percent and is spending just four days on lots before heading home with one of them.

Overall sales for Ford and Lincoln weren't as positive, however, and slid 14.1 percent compared to February 2020.