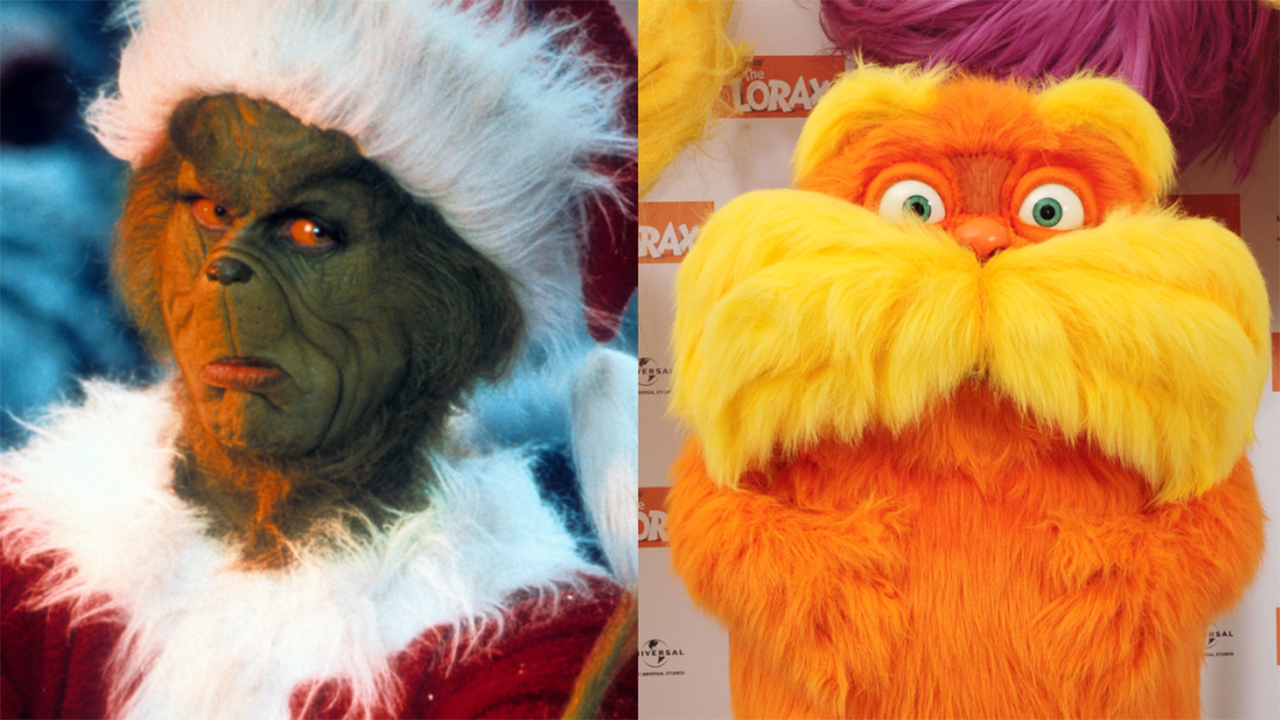 On Tuesday, it was confirmed that six books by Dr. Seuss will stop being published because they contain racist and insensitive imagery.

The books affected include: "And to Think That I Saw It on Mulberry Street," "If I Ran the Zoo," "McElligot’s Pool," "On Beyond Zebra!," "Scrambled Eggs Super!," and "The Cat’s Quizzer."

"These books portray people in ways that are hurtful and wrong," Dr. Seuss Enterprises told The Associated Press in a statement that coincided with the late author and illustrator’s birthday.

"Ceasing sales of these books is only part of our commitment and our broader plan to ensure Dr. Seuss Enterprises’ catalog represents and supports all communities and families," the statement continued.

6 DR. SEUSS BOOKS TO STOP BEING PUBLISHED BECAUSE OF RACIST IMAGERY

Books by Dr. Seuss — who was born Theodor Seuss Geisel in Springfield, Massachusetts, on March 2, 1904 — have been translated into dozens of languages as well as in braille and are sold in more than 100 countries. He died in 1991.

They're so popular, five full-length movies have been made based on the works of the beloved author. The titles that made it to the big screen include:

The film was directed by Ron Howard and stars Jim Carrey in the title role with Anthony Hopkins as the narrator.

The film was directed by Bo Welch and stars Mike Myers.

The animated film was directed by Jimmy Hayward and Steve Martino features the voices of Jim Carrey and Steve Carell.

The animated film was directed by Chris Renaud and features the voices of Danny DeVito, Ed Helms, and Zac Efron.

The animated film was directed by Scott Mosier and Yarrow Cheney and is narrated by Pharrell Williams. The voice actors include Benedict Cumberbatch, Rashida Jones, and Kenan Thompson.

The decision to cease publication and sales of the books was made last year after months of discussion, the company, which was founded by Seuss' family, told AP.

"Dr. Seuss Enterprises listened and took feedback from our audiences including teachers, academics and specialists in the field as part of our review process. We then worked with a panel of experts, including educators, to review our catalog of titles," it said.

American author and illustrator Dr Seuss (Theodor Seuss Geisel, 1904 - 1991) sits at his drafting table in his home office with a copy of his book, 'The Cat in the Hat', La Jolla, California, April 25, 1957. (Gene Lester/Getty Images)

In "And to Think That I Saw It on Mulberry Street," an Asian person is portrayed wearing a conical hat, holding chopsticks, and eating from a bowl.

"If I Ran the Zoo" includes a drawing of two bare-footed African men wearing what appear to be grass skirts with their hair tied above their heads.

Dr. Seuss remains so popular, his estate earned an estimated $33 million before taxes in 2020, up from just $9.5 million five years ago, the company said.

Forbes listed him No. 2 on its highest-paid dead celebrities of 2020, behind only the late pop star Michael Jackson.