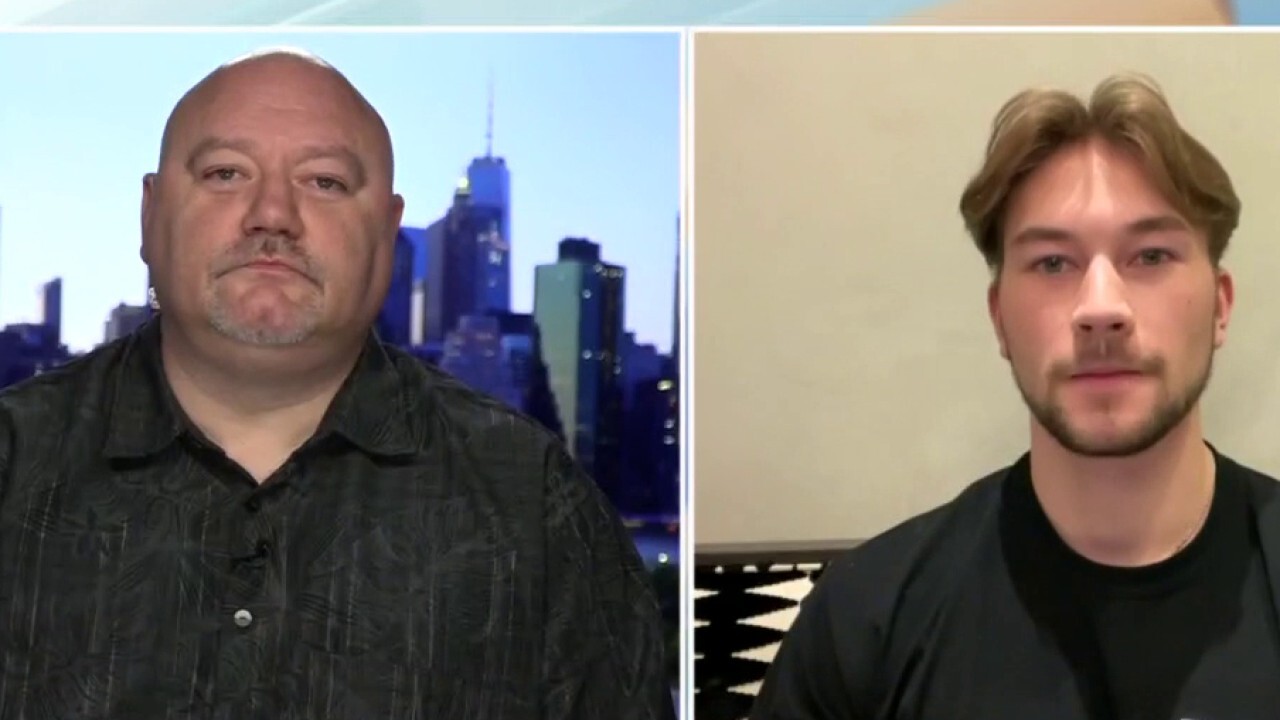 Shane and Justis Henderson, founders of Metal Art of Wisconsin and Flags by Justis, explain the 'emotional project,' noting that they made custom wooden flags for the families of service members killed in Afghanistan as well as survivors.

A random act of kindness from a Dollar General employee in Illinois has gone viral following a video posted to social media by one of the retailer's customers, professional bass angler Gerald Swindle.

According to the Swindle's video, a Dollar General cashier, who has since been identified as Emily Duncan from Vienna, chose to stop and have a conversation with an 85-year-old Navy veteran rather than dismiss her to keep her checkout line moving.

"You were super patient with this lady. You did nothing but engage with her conversation. You welcomed her conversation. You listened to every word she said, and you never rushed her," Swindle said. "You showed me what people are to be. You should always embrace that and not want to rush people out of a conversation. Sometimes it might be the only person they talk to this week. You inspired me and sometimes I need that, so I appreciate it."

The video has generated nearly 2 million views and over 19,000 shares. Swindle has more than 324,000 social media followers.

Duncan told the Southern Illinoisan that the customer has been in the store several times since the initial interaction and that a friendship is growing.

"What I’ve learned is so amazing – the impact you can have on people just by being yourself, working at the Dollar General," the 25-year-old added. "This is awesome."

A random act of kindness from a Dollar General employee in Illinois has gone viral following a video posted to social media by one of the retailer's customers, professional bass angler Gerald Swindle.  (Dollar General)

"Taking the time to make our customers feel special and appreciated embodies our mission of Serving Others," Dollar General vice president Tod Boyster said in a statement. "Actions like Emily’s make Dollar General special, and we are so proud to have her representing this store, in this community."

To date, Dollar General has donated approximately $40,000 to organizations as part of the DG Kindness campaign. Since 1993, the company's Literacy Foundation has also awarded $203 million in grants to nonprofit organizations, helping over 14.8 million individuals in their pursuit toward literacy or continued education.