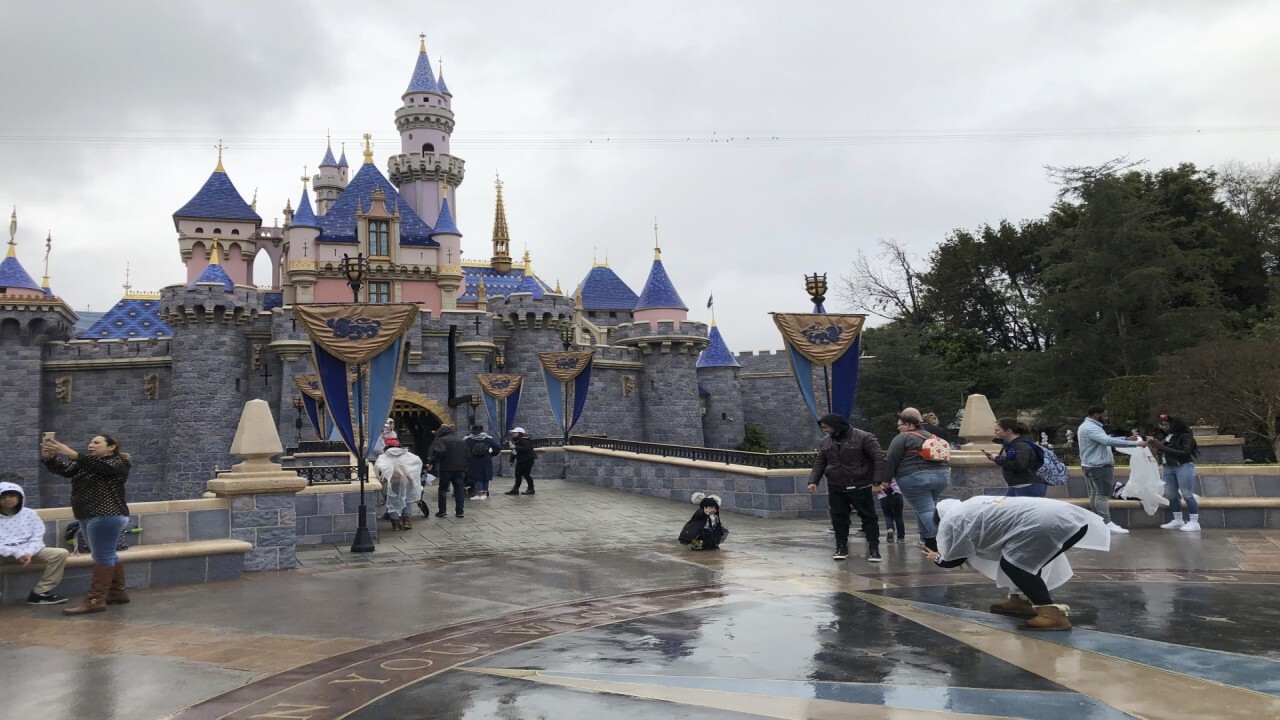 Dara Maleki is excited by the prospect of California getting back to normal, in light of the news that Disneyland can reopen sooner than expected.

“It's exciting to see that we're finally making progress here,” the Pizza Press founder said on FOX Business’ “Cavuto: Coast to Coast.” “We've been working on it since July when we were waiting for guidelines. But now that we've arrived, we're excited.”

CALIFORNIA THEME PARKS ALLOWED TO REOPEN AS EARLY AS APRIL 1

Maleki said while he and his team are optimistic, they also remain cautious.

“We've been here before and then we've gone back down to shut down,” he said. “So hopefully the vaccine is going well and it will be good for business.”

Last week, California updated its reopening guidelines, allowing Disneyland and other theme parks to reopen as soon as next month, according to an announcement from the state Department of Public Health.

Theme parks -- as well as sports events and live performances with attendees -- will be allowed to reopen outdoors, with reduced capacity, "consistent masking” and attendance limited to in-state visitors.

“Just hearing that kind of positive information definitely drives an energy back into the area,” Maleki said.

He said his colleagues in the hotel industry have already seen a “phenomenal response” from Disneyland’s "A Touch of Disney,” which is an outdoor dining and shopping experience beginning March 18.

“Their phones have been ringing,” he said. “That's super important right now.”

Maleki went on to say the state’s “economic engine has just been devastated” in the past year and news that theme parks can reopen soon is inspiring.

“This really instills hope for not only the owners and the business owners in the surrounding community, but also the thousands and tens of thousands of employees who have been furloughed or laid off,” he said.