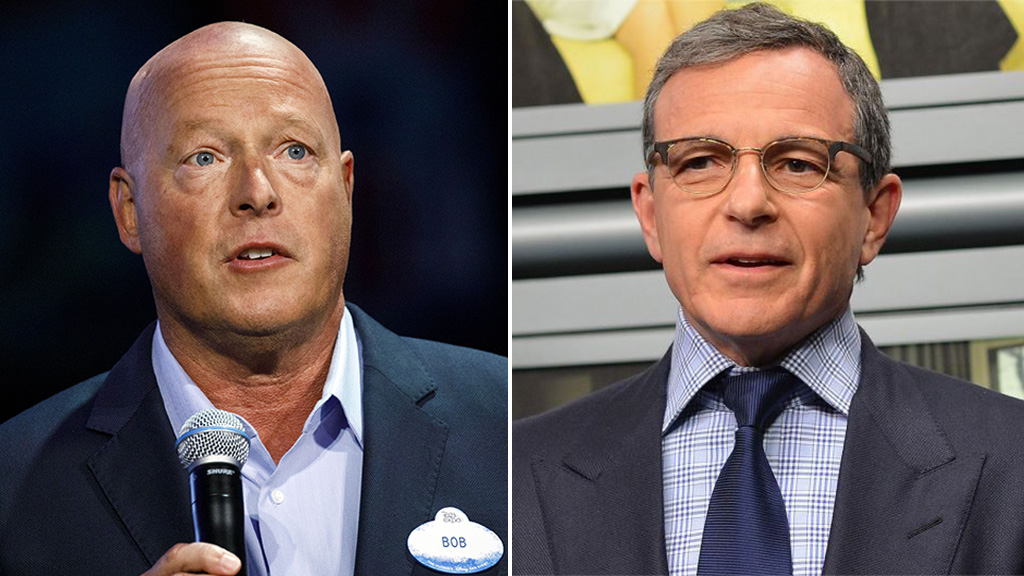 Disney's latest SEC filing has revealed that while the entertainment juggernaut laid off thousands of employees in 2020, their top two executives earned a total of $35 million in 2020.

However, the two executives will not receive bonuses this year, the outlet reports, as the company took a major hit due to the coronavirus pandemic, which virtually shut down film production and releases for a time, as well as closed doors and limited capacity at theme parks, a major moneymaker for the organization.

DISNEY'S IGER AND CHAPEK LOSE BONUS PAYMENTS DUE TO PANDEMIC

Last summer, the executives announced that they would be taking a pay cut. Per the outlet, Chapek took a temporary 50% pay cut and Iger forewent his salary for the rest of the fiscal year.

The outlet reports, citing the SEC filing, that Chapek's salary as well as four other executives -- who had taken temporary 30% cuts -- had their base salaries restored back in August.

In November, it was revealed that the Walt Disney Co. was increasing the number of employees it was laying off by some 4,000 – mostly in its theme parks – bringing the total to 32,000, as the entertainment giant continues to fight coronavirus closings and limits due to the pandemic.

Fox Business' has reached out to Disney's reps for comment.