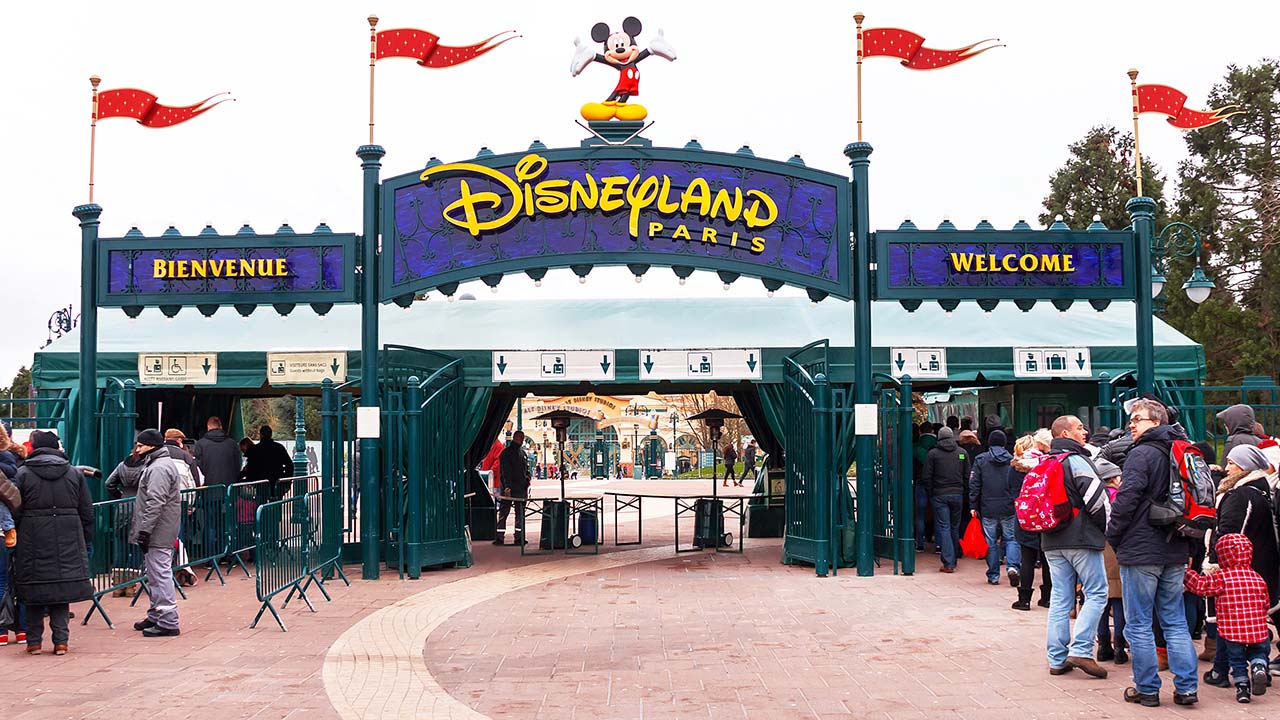 Can Disney+ overtake Netflix by 2024?

Disneyland Paris said on Monday it was postponing its reopening by almost two months, to April 2, due to the resurgence of the COVID-19 pandemic.

The main entrance (gate) to the Disneyland Paris park is seen on January 12, 2015. Disneyland is one of the most popular destinations in Paris.

France has suffered more than 70,000 deaths from the coronavirus pandemic, among the highest national tolls worldwide, and has begun a mass vaccination program in an effort to ease lockdowns and revive the economy.

On Sunday, the health ministry reported that France had vaccinated more than 422,000 people since the start of the vaccination campaign on Dec. 26.