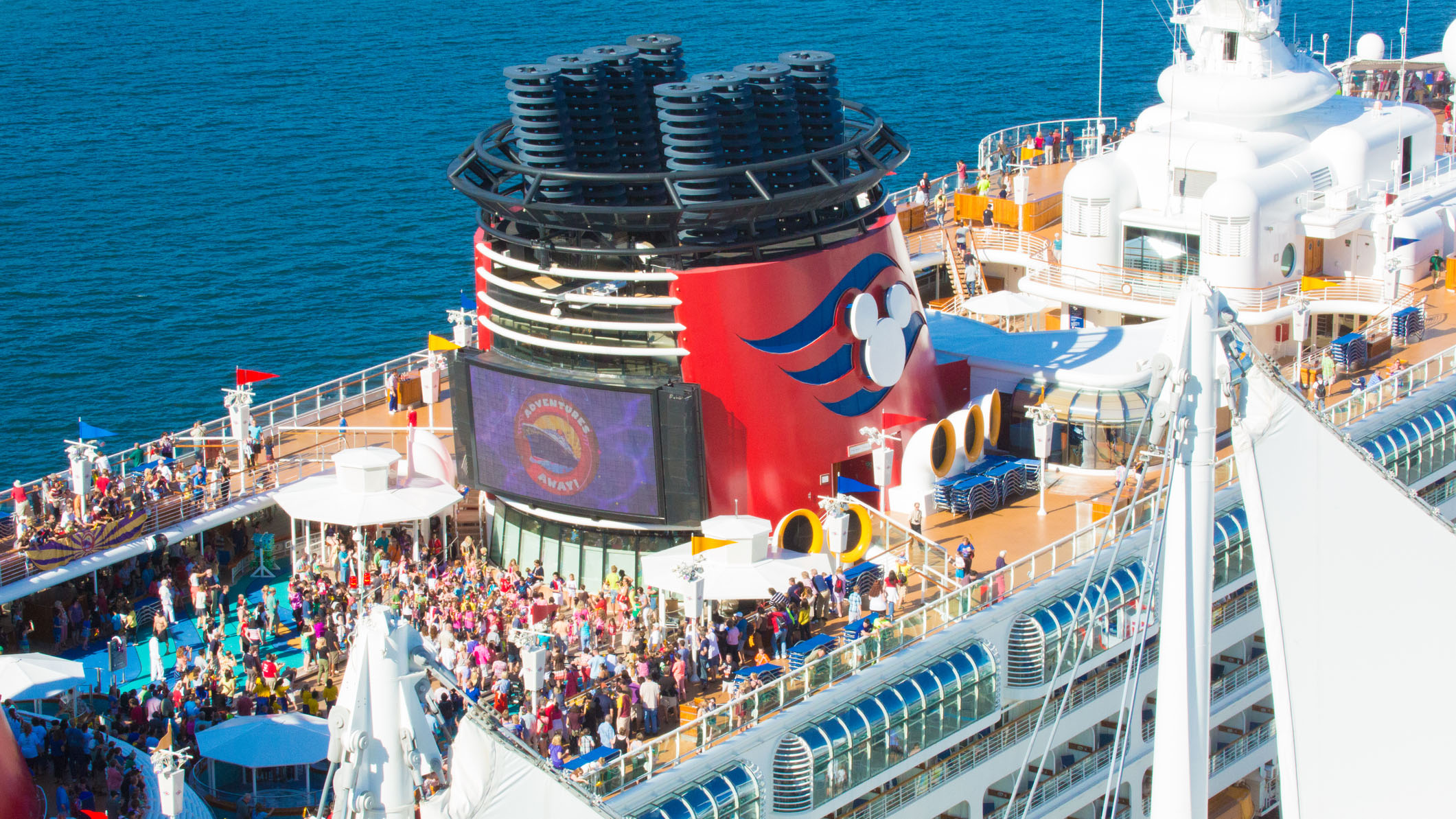 Wishes may not get canceled, but they do get delayed.

The coronavirus pandemic has forced major cruise companies to temporarily shut down operations and adjust their plans for the future. But seeing as the COVID-19 pandemic is still ongoing, the coronavirus is still making waves for the cruise industry and its plans for future sailings.

The newest addition to the Disney Cruise Line, the Disney Wish, has been forced to push back its official debut, Attractions Magazine reports. A new date has yet to be given.

"The shipyard we utilize for our cruise ships, Meyer Werft, was impacted [by the pandemic] and we encountered a delay," said Christine McCarthy, senior executive vice president and CFO of the Walt Disney Company, during a Q&A session. "We’re in negotiations and discussions with the shipyard to finalize dates, but as soon as we have those, we’ll make an announcement for when the fifth ship will be delivered. But it is delayed from what we originally anticipated.”

The Disney Wish was originally expected to debut in late 2021 and would depart for its inaugural trip in January 2022. (iStock)

The Disney Wish was originally expected to debut in late 2021 and would depart for its inaugural trip in January 2022.

McCarthy also reportedly discussed other projects already under construction at Disney’s various theme parks, including the Star Wars Hotel at Disney World and the Avengers Campus in Disneyland. While she said these projects were considered a priority, no specific dates were given for when they might open.