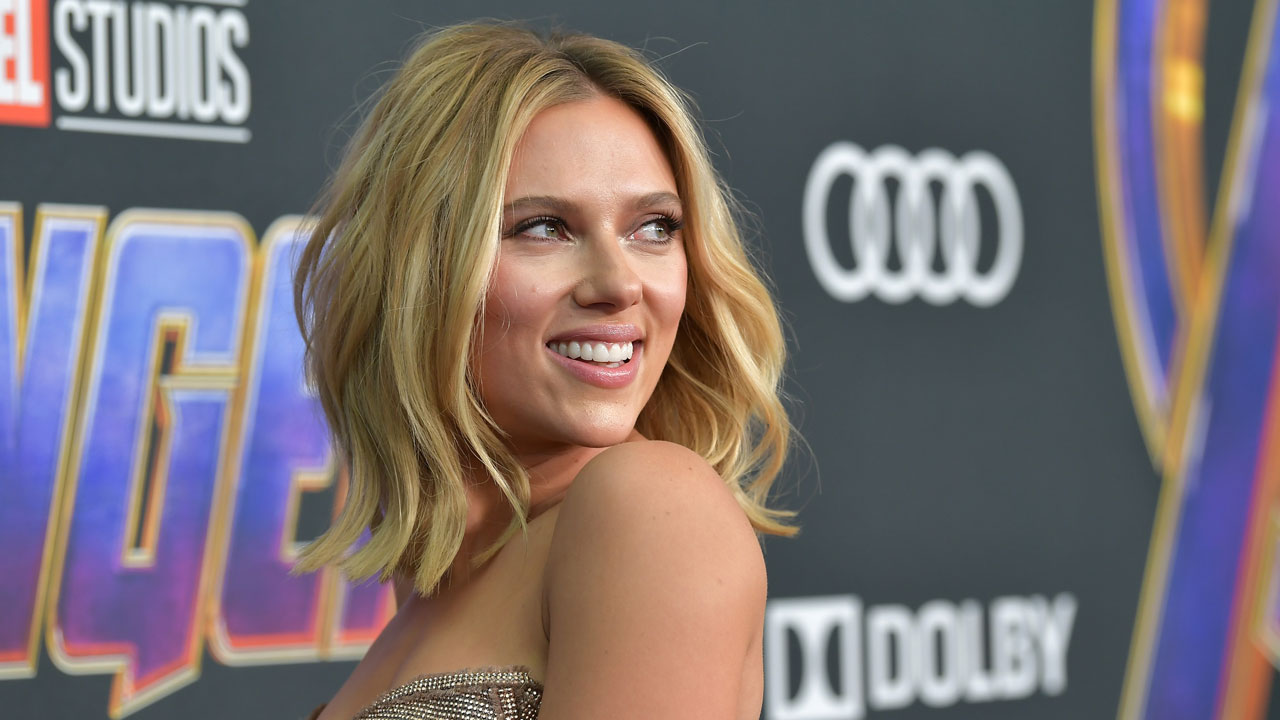 The entertainment conglomerate also revealed it had initiated arbitration against Johansson on Aug. 10, according to court documents obtained by Fox Business.

"Periwinkle agreed that all claims ‘arising out of, in connection with, or relating to’ Scarlett Johansson’s acting services for Black Widow would be submitted to confidential, binding arbitration in New York," the court filing stated.

"Whether Periwinkle’s claims against Disney fall within the scope of that agreement is not a close call: Periwinkle’s interference and inducement claims are premised on Periwinkle’s allegation that Marvel breached the contract’s requirement that any release of Black Widow include a ‘wide theatrical release’ on ‘no less than 1,500 screens.’ The plain and expansive language of the arbitration agreement easily encompasses Periwinkle’s Complaint."

Scarlett Johansson filed a lawsuit against Disney over a pay dispute revolving around her contract for the film 'Black Widow.' The actress accused Disney of reducing her potential pay by releasing the film on Disney+. (Photo by Amy Sussman/Getty Images / Getty Images)

In the lawsuit, Johansson claimed "Black Widow" was guaranteed a theatrical release by Disney’s Marvel Entertainment. Additionally, her bonuses were based on box-office performance, according to the 36-year-old actress.

Johansson went on to accuse Disney of reducing her potential for bonuses by making the movie available on Disney+.

Disney has since claimed that "Black Widow" was put on 9,000 screens, despite only being required to show the film on no less than 1,500, according to the current court filing.

"Why is Disney so afraid of litigating this case in public? Because it knows that Marvel’s promises to give Black Widow a typical theatrical release ‘like its other films’ had everything to do with guaranteeing that Disney wouldn’t cannibalize box office receipts in order to boost Disney+ subscriptions. Yet that is exactly what happened - and we look forward to presenting the overwhelming evidence that proves it."

A Disney spokesperson previously told Fox Business the lawsuit has "no merit whatsoever."

"The lawsuit is especially sad and distressing in its callous disregard for the horrific and prolonged global effects of the COVID-19 pandemic," the Disney spokesperson said.

The spokesperson went on to reveal that Johansson had already made $20 million off the movie.

"Disney has fully complied with Ms. Johansson’s contract and furthermore, the release of ‘Black Widow’ on Disney+ with Premier Access has significantly enhanced her ability to earn additional compensation on top of the $20M she has received to date."