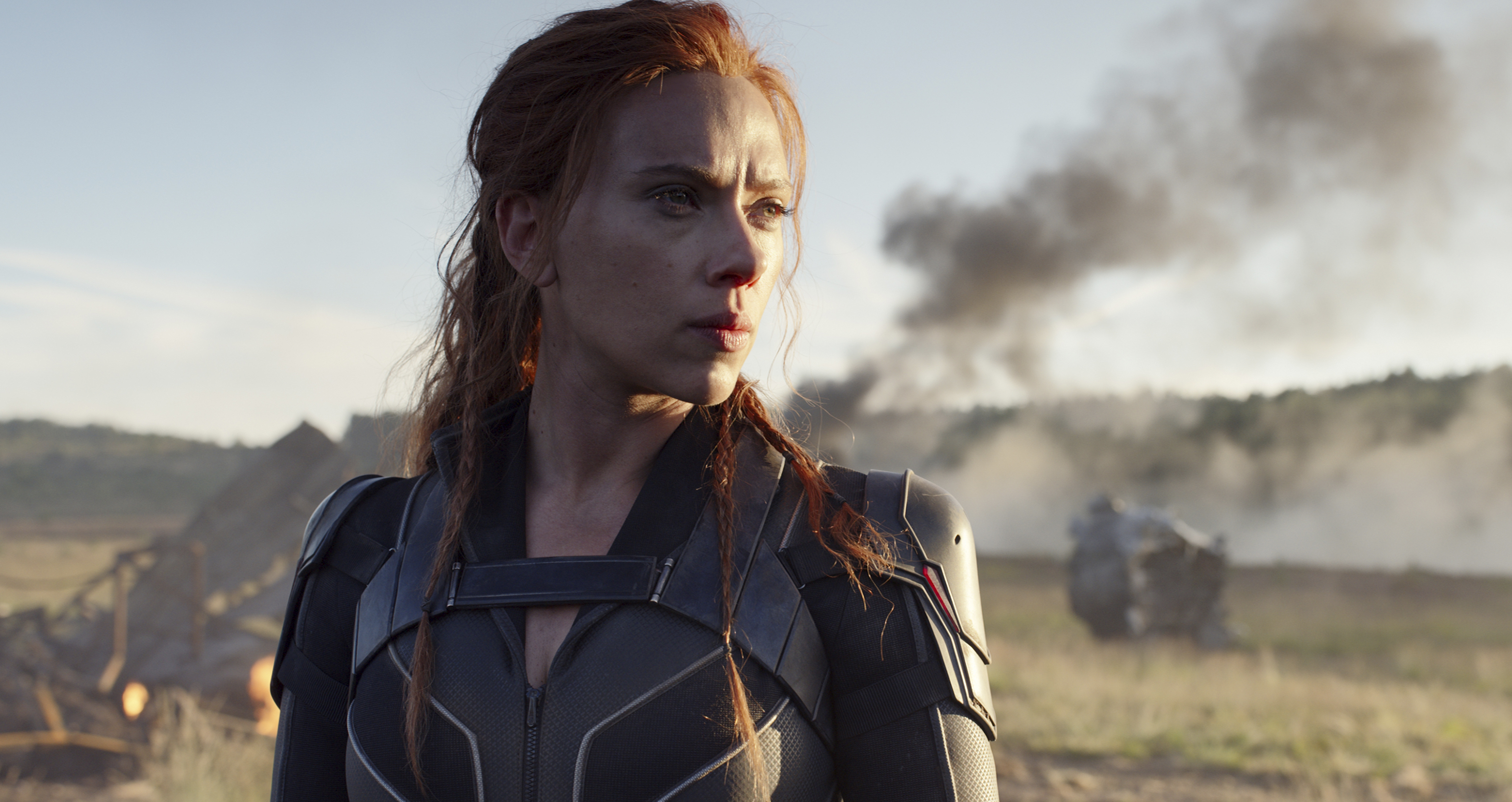 A lawyer representing Walt Disney Co. in its legal battle against actress Scarlett Johansson defended Disney’s distribution of "Black Widow" and said Disney will seek to move the fight from the courts to arbitration.

"The lawsuit is manifestly wrong in every respect," said attorney Dan Petrocelli of Ms. Johansson’s recently filed lawsuit. She alleged her contract was breached when Disney last month released the movie "Black Widow" on its Disney+ streaming service at the same time as its theatrical debut.

In Ms. Johansson’s suit, she claimed Disney’s Marvel Entertainment guaranteed an exclusive theatrical release with her bonuses based on the movie’s box-office performance. By making the movie available on Disney+, her potential bonuses were greatly reduced, the suit said. Disney and Marvel, she alleged, were obligated to renegotiate her deal to compensate for the potential damage to the box office.

Scarlett Johansson arrives at the Bafta Film Awards, in central London, Feb. 2 2020. Johansson is suing the Walt Disney Co. over the company’s streaming release of "Black Widow," which she said breached her contract and deprived her of potential earn (Vianney Le Caer/Invision/AP, File / AP Newsroom)

Mr. Petrocelli countered in an interview Friday that her contract contained no such guarantees.

"There are no limitations or constraints on the company’s judgment on how to distribute ‘Black Widow,’ " Mr. Petrocelli said. The contract explicitly gives the studio "complete control and decision-making over distribution of the movie," he said.

The terms of her contract call for a confidential arbitration proceeding to resolve any disputes, Mr. Petrocelli also said.

Ms. Johansson’s camp has privately said the arbitration clause doesn’t apply in this case. Her lawyer John Berlinski responded Friday that "if Disney genuinely believed what its lawyers now claim, it would welcome having the dispute decided in open court, instead of angling to hide its misconduct from the public in a confidential arbitration."

SCARLETT JOHANSSON VS. DISNEY: WHY EXECS CASH IN ON STREAMING BUT CREATIVES DON’T

Mr. Petrocelli, senior Disney executives and Ms. Johansson’s representatives had been in discussions about her concerns before the suit filing; however, they couldn’t find common ground.

"The demands they made were unreasonable," Mr. Petrocelli said, declining to provide specifics. Ms. Johansson’s side has said Disney was unwilling to engage in serious negotiations.

Mr. Petrocelli, a partner at O’Melveny & Myers LLP, has often represented entertainment companies in their skirmishes with talent. He also defended AT&T Inc. in its confrontation with the Justice Department over its acquisition of what is now WarnerMedia.

The fight is indicative of growing tensions between the creative community made up of actors, producers and writers and major media conglomerates. As the industry becomes more consolidated and distribution models expand from traditional platforms such as television and movie theaters to streaming, talent fear their financial interests will be adversely affected.

Disney fired back that the suit lacked merit and called it "especially sad and distressing in its callous disregard for the horrific and prolonged global effects of the Covid-19 pandemic." Disney also disclosed that Ms. Johansson had already made $20 million for "Black Widow."

Ms. Johansson’s agent Bryan Lourd, co-chairman of Creative Artists Agency, said disclosing her salary was "an attempt to weaponize her success as an artist and businesswoman, as if that were something she should be ashamed of."

On Friday, the Screen Actors Guild weighed in against Disney’s statement.

"We are deeply concerned by the gendered tone of Disney’s criticism of Ms. Johansson. Women are not ‘callous’ when they stand up and fight for fair pay —they are leaders and champions for economic justice," said SAG President Gabrielle Carteris.

Mr. Petrocelli said the statement was "simply criticizing the wrongful accusations in the lawsuit that the company caused a breach of contract."