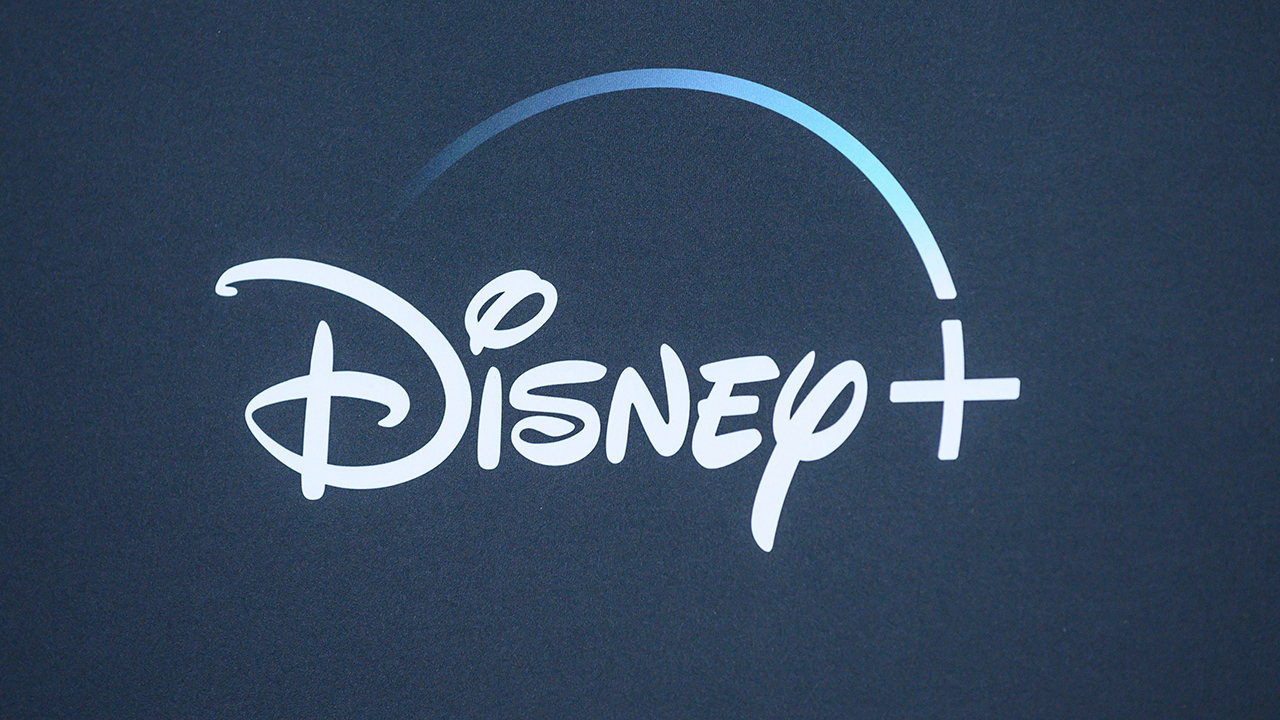 The announcement comes two weeks after the premiere of “Raya and the Last Dragon,” which debuted in theaters and on Disney+ through the streaming service's Premier Access feature on March 5.

As a result of "Raya's" success, Disney’s “Cruella” and Marvel’s “Black Widow” will follow suit, hitting theaters and Disney+ with Premier Access on Friday, May 28 and Friday, July 9, respectively.

Like the Academy Award-nominated “Soul” — which premiered on Disney+ on Christmas — Disney and Pixar’s “Luca” will hit the streaming service on Friday, June 18.

Disney and Pixar’s 'Luca,' Disney live-action film 'Cruella' and Marvel Studio’s 'Black Widow' will premiere on Disney+ over the next few months. (Photo by NICK AGRO/AFP via Getty Images)

"By leveraging a flexible distribution strategy in a dynamic marketplace that is beginning to recover from the global pandemic, we will continue to employ the best options to deliver The Walt Disney Company’s unparalleled storytelling to fans and families around the world," he added.