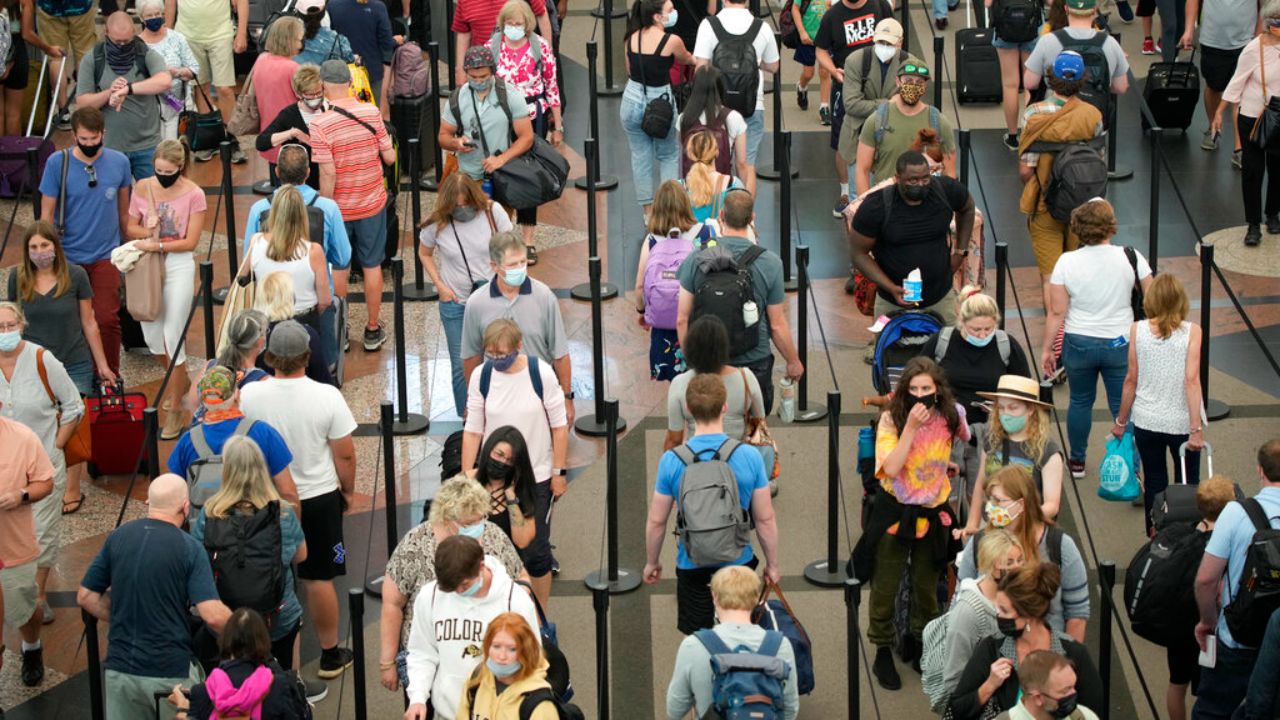 Security officers plan to go on strike Tuesday, according to FOX 31 of Denver.

The strike intention was announced Thursday by the Law Enforcement Officers Security Unions in a news release.

The security officers working for High-risk Security Services have been fighting for higher pay and better working conditions.

The union said the workers reached a "breakdown" of negotiations.

The plans follow several security incidents at the Denver airport: On Wednesday night a suspect was taken into custody for allegedly assaulting an American Airlines flight attendant aboard a New York City-to-California flight that had to be diverted to Denver so the suspect could be arrested.

In September, security at the Denver airport responded after a naked woman began walking around the concourse.

The union said on Oct. 13 that 95% of its members voted in favor of a strike.

Its the latest move amid a broader wave of union activity around the U.S. More than 10,000 Deere & Co. workers went on strike earlier this month after the United Auto Workers rejected a contract offer, while 1,400 workers walked off the job at Kellogg Co.’s U.S. cereal plants.