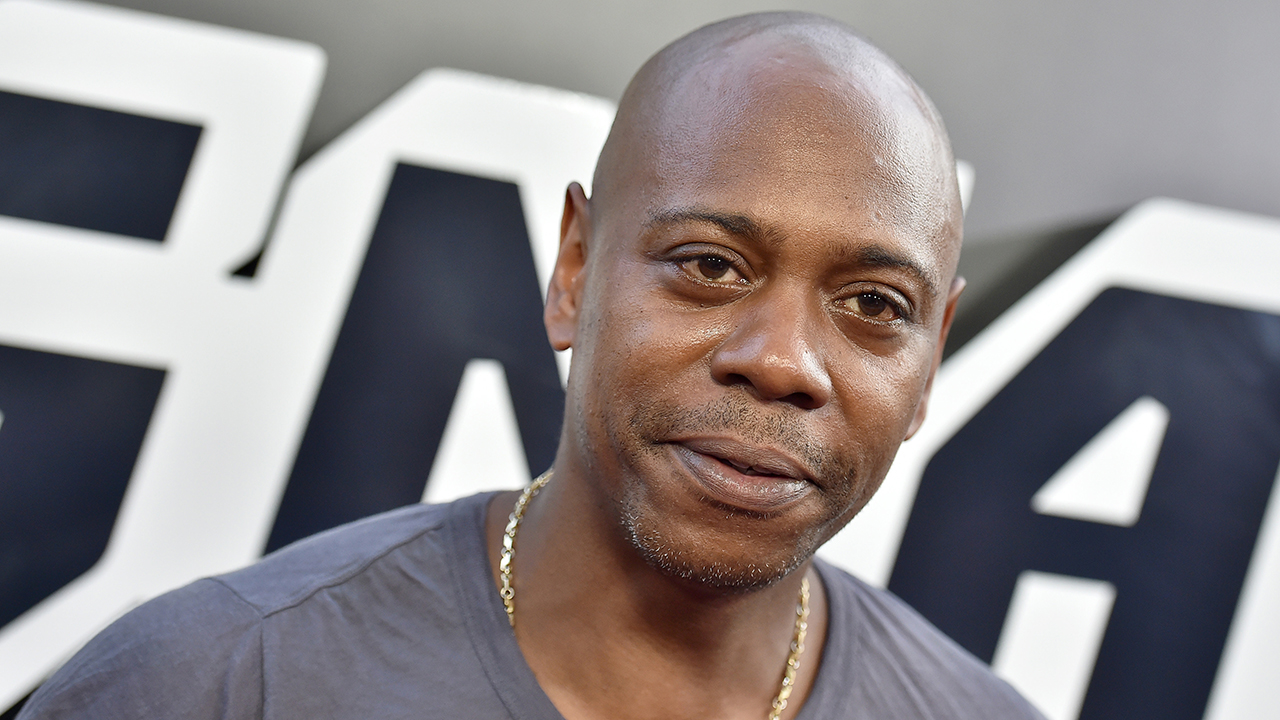 Dave Chappelle will be opening a new comedy club in Ohio, according to a new report.

Citing The Yellow Springs Development Corporation, Dayton outlet WDTN reports that the 47-year-old comedian has finalized a deal to purchase a building that was once the Miami Township Fire Station.

The station will officially be purchased by Iron Table Holdings, LLC, owned by Chappelle after a months-long negotiation process.

The star's company, among other interested buyers, was asked to submit a preliminary development plan for review to the YSDC Fire Station Subcommittee.

Dave Chappelle's Iron Table Holdings, LLC is reportedly set to purchase a fire station in Miami Township, Ohio, and convert it into a comedy club. (Photo by Michael Tran/FilmMagic)

More detailed business and architectural information were provided following a tour of the facility by interested buyers.

Job creation, local impact, environmental impact and diversity were among the factors considered within the applications by the subcommittee, according to the outlet.

Chappelle's company's proposal ranked highest in each of the aforementioned fields save for job creation per the YSDC's review. The company also nabbed the number one rankings in the categories of profits/wages/taxes and COVID-19 considerations.

According to the outlet, the purchase of the fire station is the first community-based transaction that the company has carried out.

Dave Chappelle spent time around Yellow Spring, Ohio growing up, which is where the soon-to-be comedy club is located.. (Photo by Axelle/Bauer-Griffin/FilmMagic)

The outlet also obtained what appears to be a rendered image of the future club, currently dubbed Fire House, stylized with a flame emoji in place of the word "Fire." Additionally, the planned interior layout was displayed, featuring areas for dining and performance, as well as multiple green rooms and a box office.

The area holds a special place in Chappelle's heart, as according to Biography.com, the comedian's father, William, taught at Antioch College in Yellow Springs, Ohio. Growing up, he split time between his father's home in Ohio and his mother's in Washington.

Miami Township is located in southwest Ohio and contains a handful of cities.

A rep for Chappelle did not immediately respond to Fox Business' request for comment.