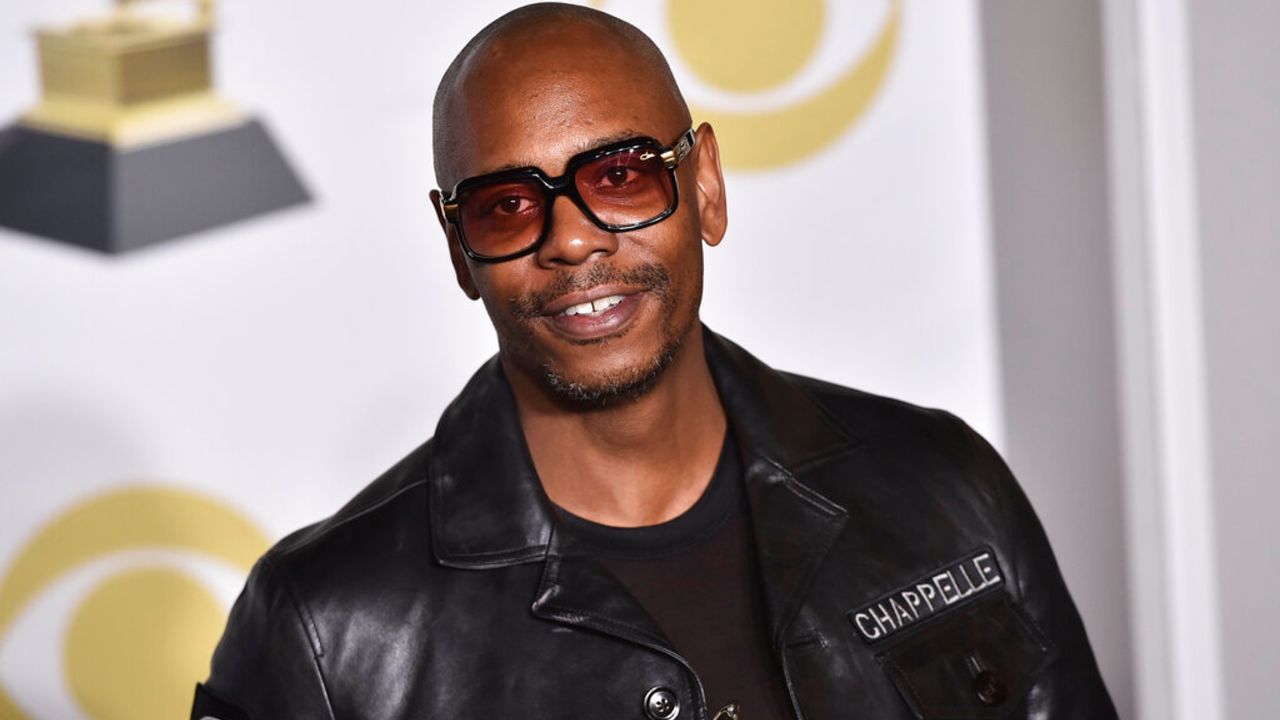 Netflix has removed "Chappelle's Show" from its streaming platform at the request of the show's creator and star, comedian Dave Chappelle.

Chappelle revealed the news on Tuesday via social media in a lengthy video he uploaded where the Emmy-winner alleges he “never got paid” after leaving the show which aired on Comedy Central, owned by ViacomCBS, from 2003 to 2006.

The veteran stand-up went on to praise Netflix, his current home for comedy specials.

"That’s why I like working for Netflix. I like working for Netflix because when all those bad things happened to me, that company didn’t even exist. And when I found out they were streaming ‘Chappelle’s Show,’ I was furious," said Chapelle, "How could they not– how could they not know? So you know what I did? I called them and I told them that this makes me feel bad. And you want to know what they did? They agreed that they would take it off their platform just so I could feel better."

DAVE CHAPPELLE DEFENDS FREEDOM OF SPEECH FROM 'CANCEL CULTURE': 'FIRST AMENDMENT IS FIRST FOR A REASON'

Chappelle famously walked away from the series in 2005 after intense stress and creative differences with the network. Only three episodes were finished for its final season in 2006.

Dave Chappelle walked away from the sketch series in 2005 after intense stress and creative differences with Comedy Central.  (Charles Sykes/Invision/AP, File)

Chappelle took some time off and then signed a massive deal with Netflix back in 2016 for five stand-up specials. The funnyman is reportedly making $20 million per comedy special.

"Chappelle‘s Show" is currently available to watch on HBO Max, Comedy Central and CBS All Access.

HBOMax acquired the series as part of a non-exclusive agreement between ViacomCBS -- the owner of Comedy Central -- and AT&T owned WarnerMedia which includes HBOMax.