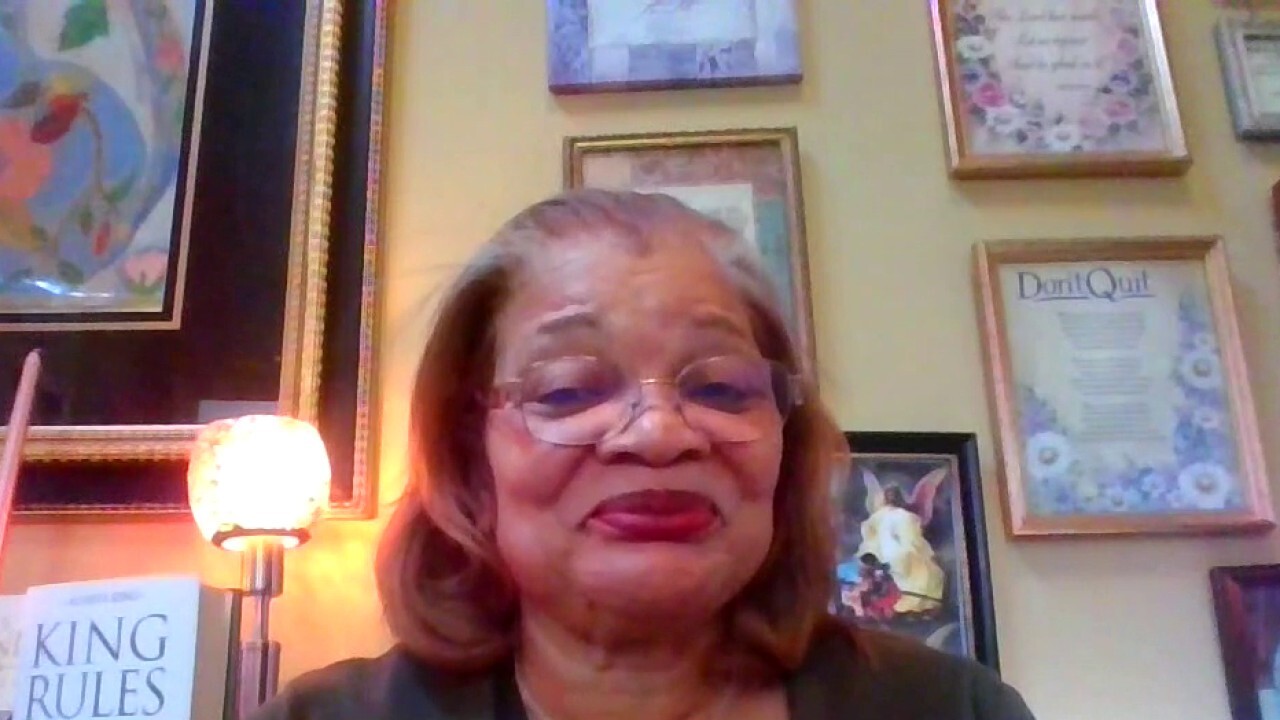 Alveda King reacts to attacks on Asian-Americans: 'We are one human race'

Alveda King on rise of attacks against Asian-Americans in the U.S.

A customer at a Vietnamese restaurant in Sacramento, California, decided to pay it forward after the establishment has encountered a string of recent vandalism.

"Recently, my uncle's restaurant has been victim to a string of vandalism," Twitter user Caro Wyn wrote on Saturday. "Every time he fixes the window, it's only a matter of days before it's broken again."

A picture attached to the tweet shows a receipt from local Vietnamese restaurant Tay Giang LLC, which includes a $500 tip. Along with the donation, the anonymous patron added a note, which read: "To help with the broken window."

"A few nights ago a patron left this note," Wyn said. "Faith in humanity restored."

The move comes amid an increase in violence against the Asian American and Pacific Islander community.

According to the latest figures from Stop AAPI Hate, unveiled in March, there were 3,795 incidents of discrimination against Asian Americans reported between March 19, 2020, and February 28, 2021.

An analysis of hate crimes in 16 major U.S. cities by the Center for the Study of Hate and Extremism at California State University, San Bernardino, found that while overall hate crimes in 2020 decreased overall by 7 percent year-over-year, those targeting Asian people rose by nearly 150%.

In an effort to counter the violence, some of the wealthiest and most influential Asian-American business leaders have banded together to form The Asian American Foundation (TAAF), which has pledged $125 million to support AAPI organizations and causes over the next five years. The donation is the largest philanthropic commitment in history by Asian Americans fully focused on supporting Asian Americans and Pacific Islanders.

In addition to creating long-term solutions to help measure and defend  against anti-AAPI violence, the organization will develop data standards to better track incidents of hate and violence targeting AAPI communities, while investing in data-driven research that identify the needs of AAPI communities to inform future policymaking, advocacy, and philanthropy.

The donation will also help create K-12 and higher education curricula that reflect the history of Asian American and Pacific Islanders as part of the American story, and fund storytelling across the arts, media and film to include the AAPI experience and contributions to American history.

"We created TAAF to stand up for the 23 million Asian Americans and Pacific Islanders living in this country and help bring us all together in the fight for our own prosperity. TAAF wants to strengthen and build power for AAPIs, particularly as we face an exponential increase in hate and violence," TAAF president Sonal Shah said in a statement. "AAPI communities need systemic change to ensure we are better supported, represented, and celebrated across all aspects of American life. TAAF plans to spark that systemic change and help fundamentally transform AAPI empowerment and support well into the future."

According to Reuters, the organization has also secured another $125 million from companies such as Coca-Cola, Walmart, the NBA, Amazon and Citigroup.

The foundation's board includes Joseph Bae, a co-president of the private equity firm KKR; Sheila Lirio Marcelo, the founder of the caregiver marketplace Care.com; Li Lu, the founder and chairman of the hedge fund Himalaya Capital; Joseph Tsai, a co-founder and the executive vice chairman of the Chinese technology giant Alibaba; Jerry Yang, a co-founder of Yahoo; and Peng Zhao, the chief executive of the market maker Citadel Securities.