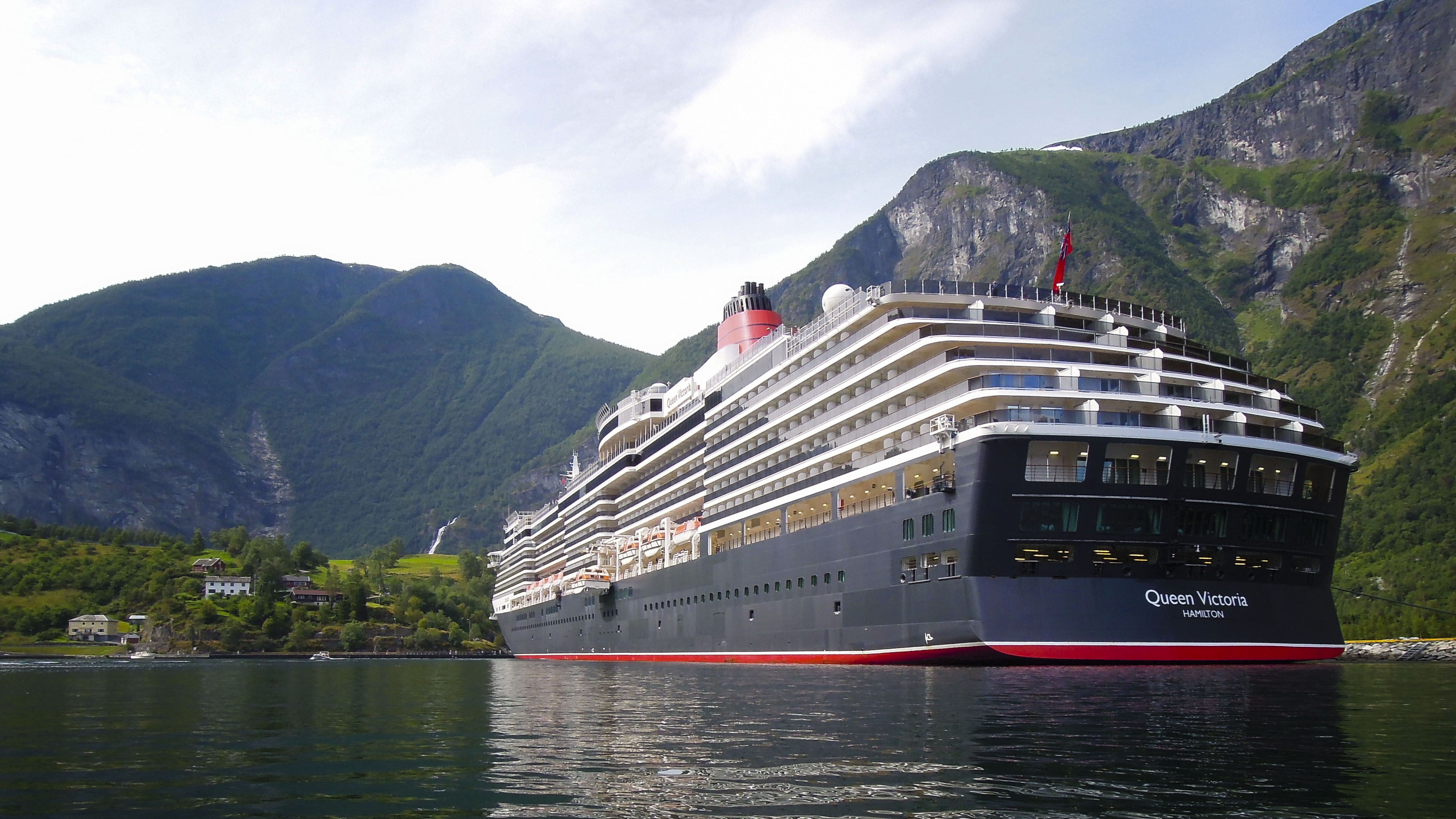 Another cruise line is delaying its return to the water amid the coronavirus pandemic.

Cunard Line, a British cruise line that’s part of the Carnival Corporation, announced that it will be extending its pause in operations until March 25, 2021. The cruise line had previously listed November 2020 as its return date.

In a statement released on the Carnival website, Cunard President Simon Palethorpe apologized to guests who had booked passage on trips that had been canceled. According to the executive, the company reviewed the latest guidance from authorities in deciding to delay future trips.

PRINCESS CRUISES CANCELS VOYAGES INTO 2021 DUE TO CORONAVIRUS RESTRICTIONS

Beyond the delays, the statement also announced that sailings scheduled for the Queen Elizabeth in and around Australia, Japan and Alaska between March 26, 2021, and Dec. 13, 2021, will all be canceled.

In a statement released on the Carnival Corp website, Cunard President Simon Palethorpe apologized to guests who had booked passage on trips that had been canceled. (iStock)

“These voyages will be replaced with a program of shorter duration European holidays ranging from three to 14 nights, departing from Southampton,” Palethorpe wrote. “These will start at the end of March 2021, with a series of scenic voyages around the coast of Cornwall, the west coast of Ireland and the Scottish Isles. There will also be short breaks to Amsterdam which will include an overnight in the city, as well as voyages to northern and southern European destinations including Norway and the Iberian coast, with several of these itineraries featuring overnight city stays.”

He continued, “Queen Elizabeth’s new program will be completed with a series of seven and 14 night voyages in the Mediterranean, sailing from Barcelona.”

The statement also explains that guests booked on canceled voyages can receive either a full refund or a future cruise credit worth 125% of the original cost.