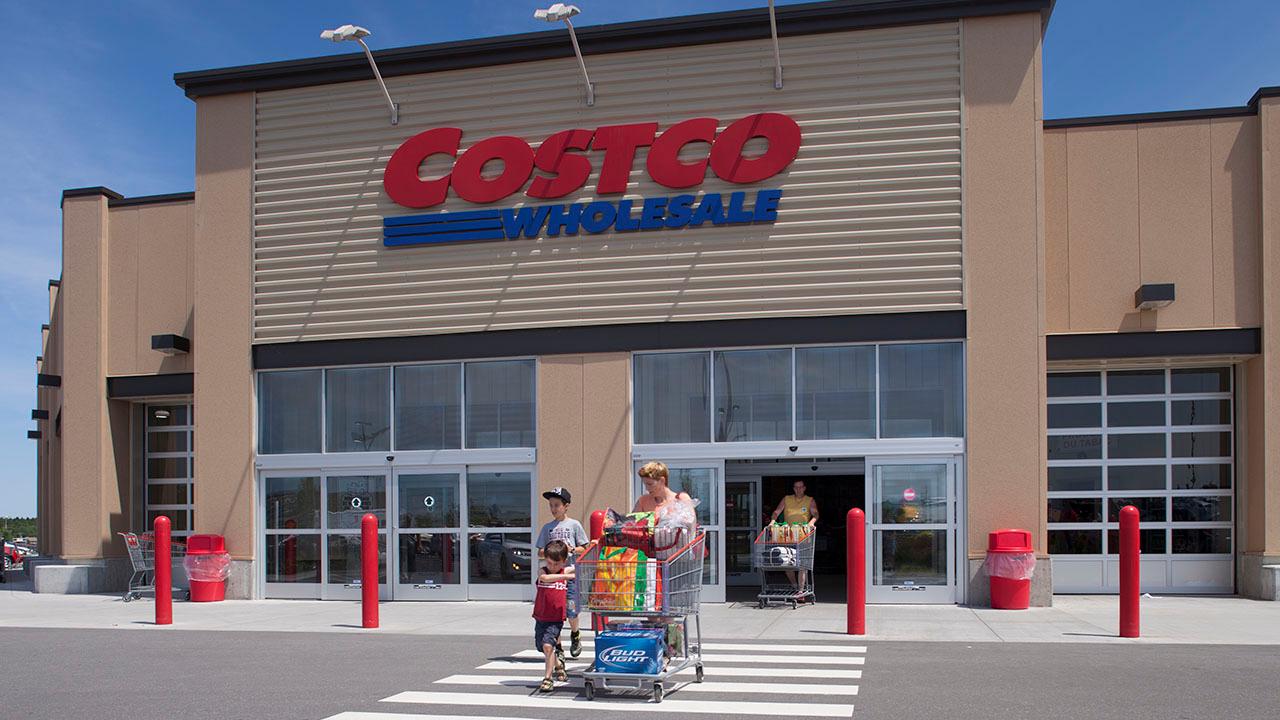 Costo, the famous wholesale chain, is big business. The company has around 543 stores in the US and Puerto Rico and sells everything from groceries and toiletries to electronics, furniture, homewares and even caskets and mortgages.

With so much of everything on offer, what are the store's top sellers in the US?

Another popular best-selling essential, gas. Not all Costcos have gas stations next to them, but the locations that do see a steady stream of business. Why? The extremely competitive savings. For example, a Costo in Nothern Virginia was selling Kirkland Signature Gasoline for approximately 9 percent less than the nearby Shell, Sunoco and Exxon stations.

On average, you can buy gas at least 30 cents less than the nearest competitor.

Although it's not something shoppers can buy bulk loads of and take home, it's still a reason for many to come to Costco. The food court's hot dogs-and-soda combo has been a firm favorite with Costco members for over 30 years. And it's not the only thing that's unwavering about the hot dogs.

What is most surprising is the lack of price change inline with inflation. The $1.50 price of a hot dog and soda has not changed since 1985

At such affordable prices, easy to pick up before or after shopping, it's not hard to see why Costco sells approximately 100 million annually.

Costco's brand Kirkland's Signature bacon is consistently a firm favorite with shoppers. Buyers rave about the crispiness and balance of fat and meat flavors.

Along with the taste, what makes it a best seller is the price. At around $15 for four 1-pound packs, it's typically $1.50 less per pound than the name-brand competitors.

WHAT TO KNOOW ABOUT COSTO, THE WAREHOUSE RETAILER

Costo's rotisserie chickens are so good that they have a cult following. And at $4.99 they're a bargain buy. The company has been selling them since 2009 and the price hasn't budged. In 2017, Costco sold 87 million in its 2017 fiscal year, compared to 51 million in fiscal 2010.

Costco's chickens weigh at least 3 pounds cooked, while their rivals weigh around 1 and a half to 2 pounds, making them great value for money. What is surprising is that Costo is reported to actually lose money on their chickens. Around $30 to $40 million annually, but the company refuses to increase the price.

A household essential for all. People hate spending too much money on such things, but because they're necessary and you don't want to ever run out, bulk-buying bargains seem like the obvious solution.

Savvy shoppers can get 30 rolls of two-ply toilet paper from Costco's Kirkland brand for $19.99. Compare this to Cottonelle's 36 rolls for $32.99 and you can see why it's such a popular item

Costo sells over a billion rolls of toilet paper a year, bringing in over $400 million on the bathroom essential alone. And just because it's a bargain doesn't mean the quality is compromised. The retailers even use a special tool that tests toilet paper's whiteness.