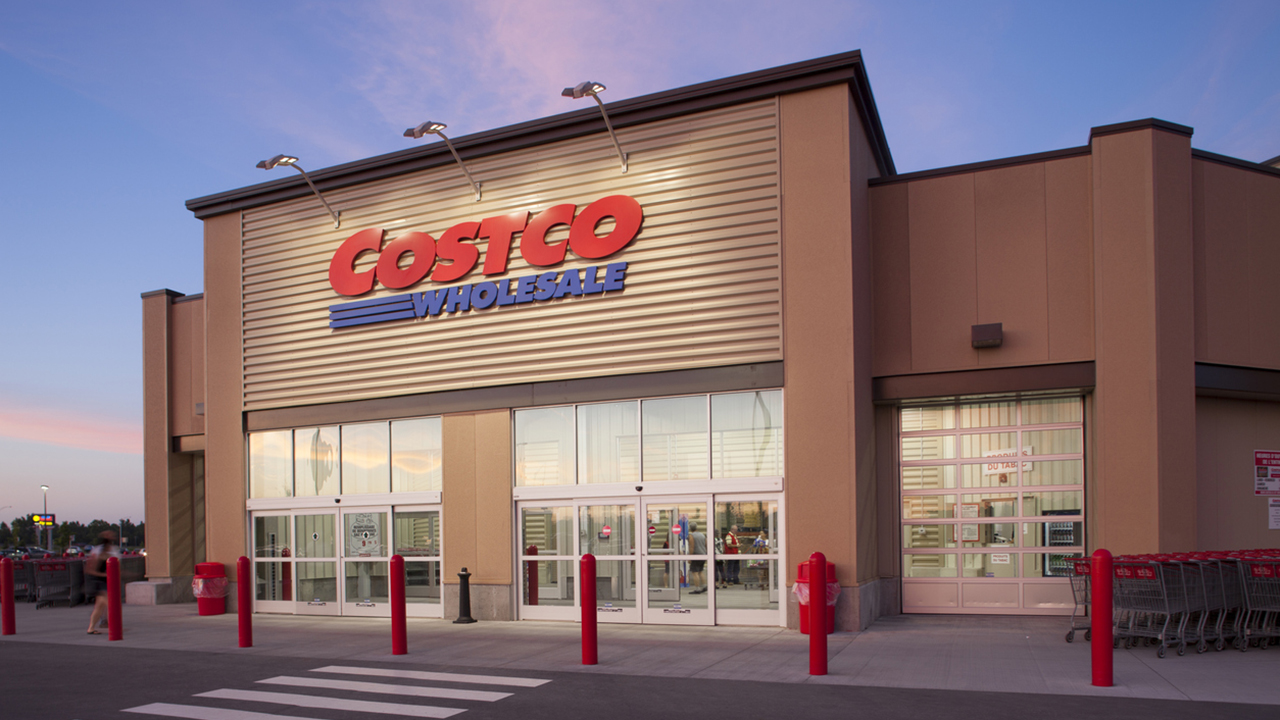 It’s going to be a big summer for Costco.

The wholesale retailer is opening seven new warehouses in July and August, according to the company website.

The first opening, in Moriyama, Japan, -- just outside of Kyoto -- will be on July 8, according to the website.

Meanwhile, Costco’s openings in the U.S. will kick off on July 20, in Murfreesboro, Tennessee.

Costco is opening seven new warehouses this summer, including five in the U.S., one in Japan and one in Australia. (iStock)

On July 21, Little Rock, Arkansas, will get its new Costco and the new location in Moore, Oklahoma, will open on July 22.

All three new locations will open their doors at 8 a.m. CDT, according to their websites.

As of Thursday, Costco hasn’t announced the opening dates for its locations in Springfield, Missouri; Naperville, Illinois; or Lake Macquarie, Australia, other than to say they’ll open in August.

The company is also giving out special offers for new members at its U.S. locations, according to each locations’ web page.

As vaccines continue to be distributed across the U.S., it seems like things at the wholesale retailer are getting somewhat back to normal.

Fox Business previously reported that Costco is bringing back its food courts and food samples, which had been put on hold during the coronavirus pandemic.

"Increased safety protocols are and will be in place, including all samples prepared behind plexiglass, prepared in smaller batches for better safety control, and distributed to members one at a time," Costco CFO Richard Galanti said last month during an investor call.