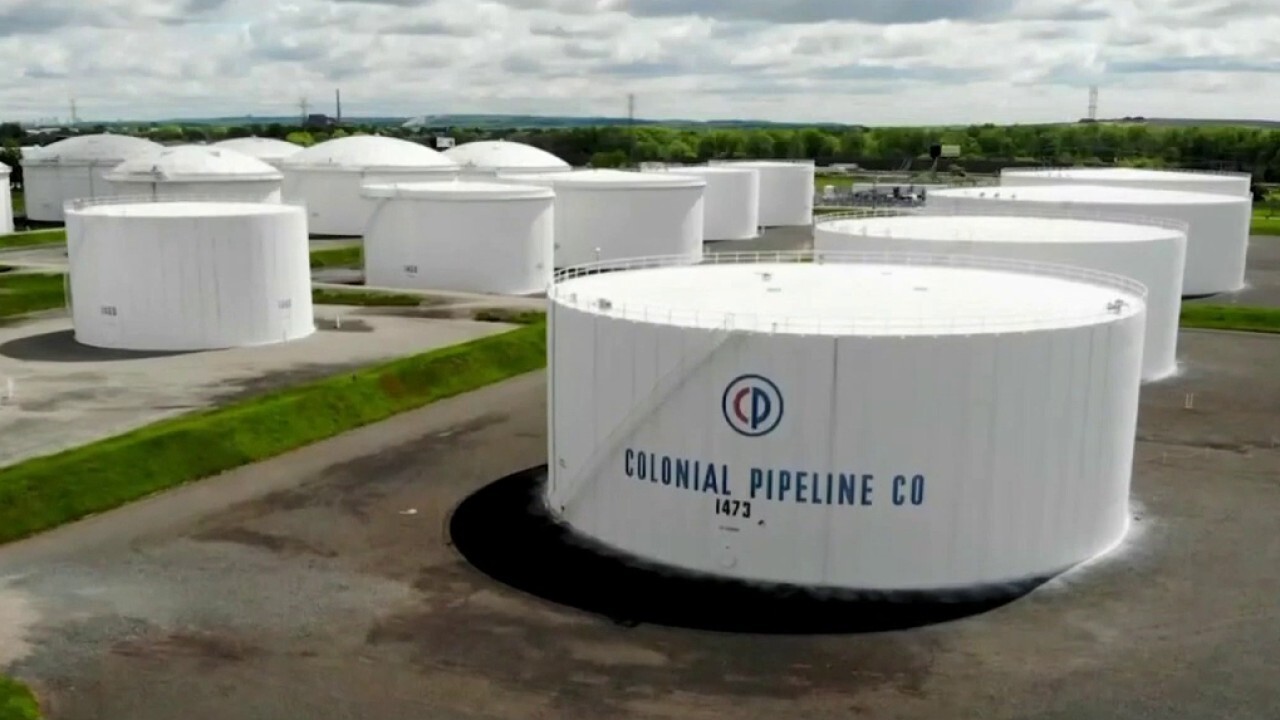 American Airlines has added stops on some of its long-haul routes to refuel its planes as a result of the cyberattack that forced the shutdown of a vital U.S. pipeline earlier this week.

The carrier said two daily long-haul flights out of Charlotte, North Carolina, were impacted "due to the fuel supply shortage on the East Coast."

However, the airline says the impact is "minimal" compared to its overall flight schedule.

One of American's flights from Charlotte to Honolulu, which is normally a direct flight, will stop in Dallas/Fort Worth so customers can change aircraft.

The other impacted route, from Charlotte to London, will stop in Boston to receive additional fuel.

"We are closely monitoring the situation and working around the clock to ensure that we have an adequate supply of fuel across our network," American told FOX Business in a statement. However, the carrier expects that flights will resume normal operations on May 15.

American is the first airline to adjust its schedule as a result of the cyberattack.

United Airlines told FOX Business that the carrier is working with airports to understand the situation but their operations have remained unaffected "at this time." Likewise, Delta also said that it's not experiencing any impact on its operations.

The pipeline, operated by Georgia-based Colonial Pipeline, carries gasoline and other fuel from Texas to the Northeast. It delivers roughly 45% of fuel consumed on the East Coast, according to the company.

It was hit by what Colonial called a ransomware attack, in which hackers typically lock up computer systems by encrypting data, paralyzing networks, and then demand a large ransom to unscramble it.

On Sunday, Colonial Pipeline said it was actively in the process of restoring some of its IT systems. It says it remains in contact with law enforcement and other federal agencies, including the Department of Energy, which is leading the federal government response.

Still, Colonial Pipeline CEO Joseph Blount cautioned officials to be ready for possible fuel shortages as a result of the halt in operations.

As of Monday, gas stations supplied by the pipeline were already reporting shortages.

Patrick De Haan an oil and refined products analyst tweeted that Virginia was reporting 5% of stations without gasoline and rising.

Fox News' Bradford Betz and the Associated Press contributed to this report.