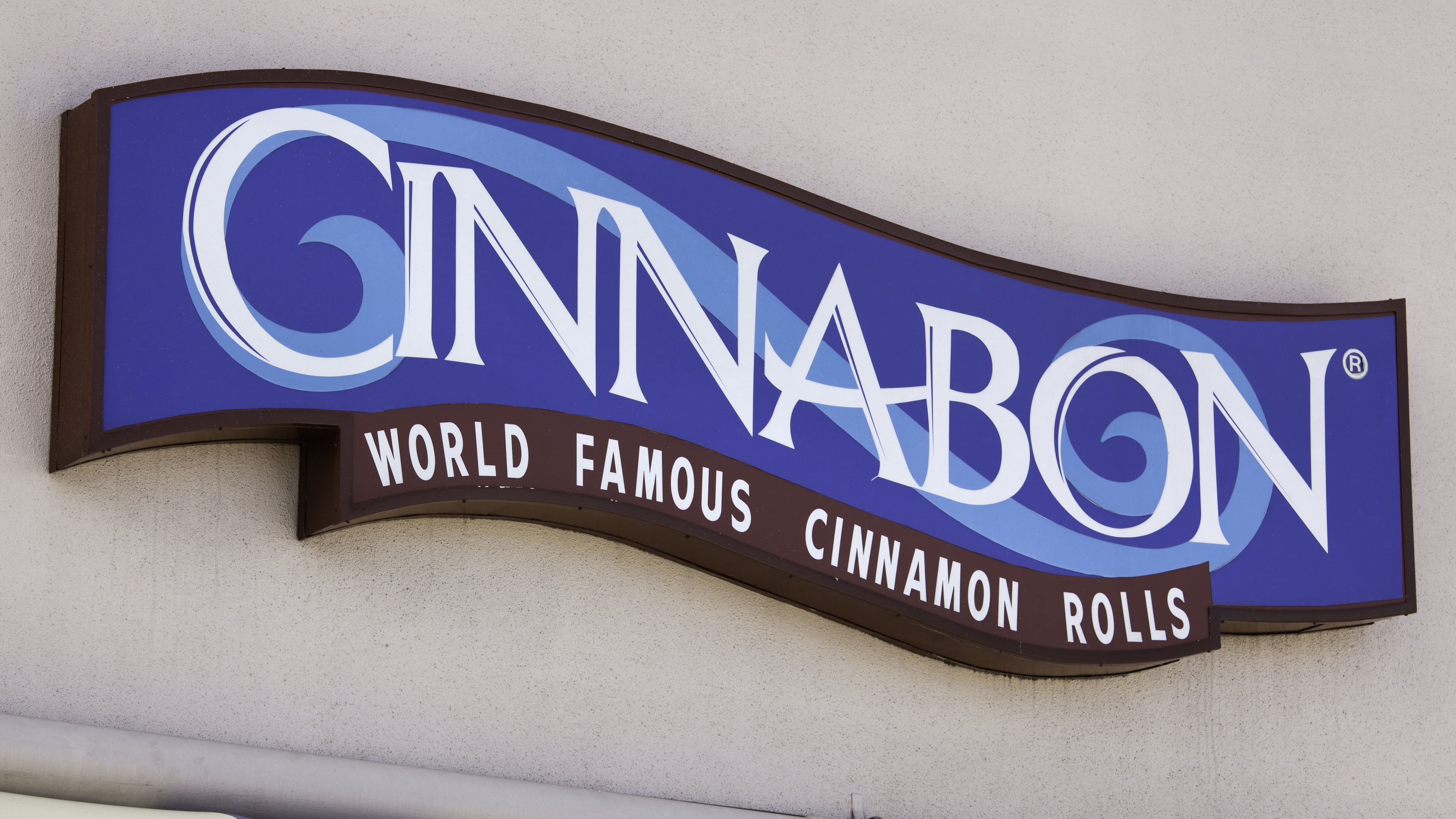 It’s time to give the people what they want.

It would be reasonable to say that a portion of Cinnabon’s appeal is in its frosting. Well, it turns out that the chain is aware of this, and it's going to make a few fans' dreams come true this holiday season.

Cinnabon announced that starting today, its popular frosting will be available to purchase by the pint. In a post on Instagram, the company wrote, “Like our frosting? You’ll LOVE our NEW limited-edition Signature Frosting Pint! Available starting TODAY in our bakeries and with delivery.”

In a press release, Karyn Sarago, chief marketing officer for Cinnabon, suggested that the offering came in respose to increased interest in baking amid the pandemic.

“More so this year and especially during the holidays, cooking at home and enjoying meals together are central to how families are spending their time," said Sarago. "Cinnabon fans know our signature frosting makes our classic cinnamon rolls and holiday favorite PecanBon cinnamon roll oh-so-craveable – and now fans can bring that same frosting home as the perfect accompaniment to holiday cooking, baking and holiday movie watching, to enhance the simple pleasures, smells, tastes and homemade love that make this time of year so special.”

Cinnabon’s website also released a series of recipes to use with the frosting, including frosting-filled cookies, frosting-swirled brownies and even frosting-topped sweet potatoes. According to the Cinnabon website, the pints will be available “only during the holidays” and are available at for delivery or at a bakery.

Cinnabon isn’t the only company releasing new items in time for the holidays.

On Twitter, Oreo announced a new way to customize Oreos called Oreo ID. The customization can be as simple as just choosing the color of the crème (there are eight different colors) to creating a completely unique cookie. According to the website, fans can also upload personal photos to be printed on the cookies, along with personal messages.