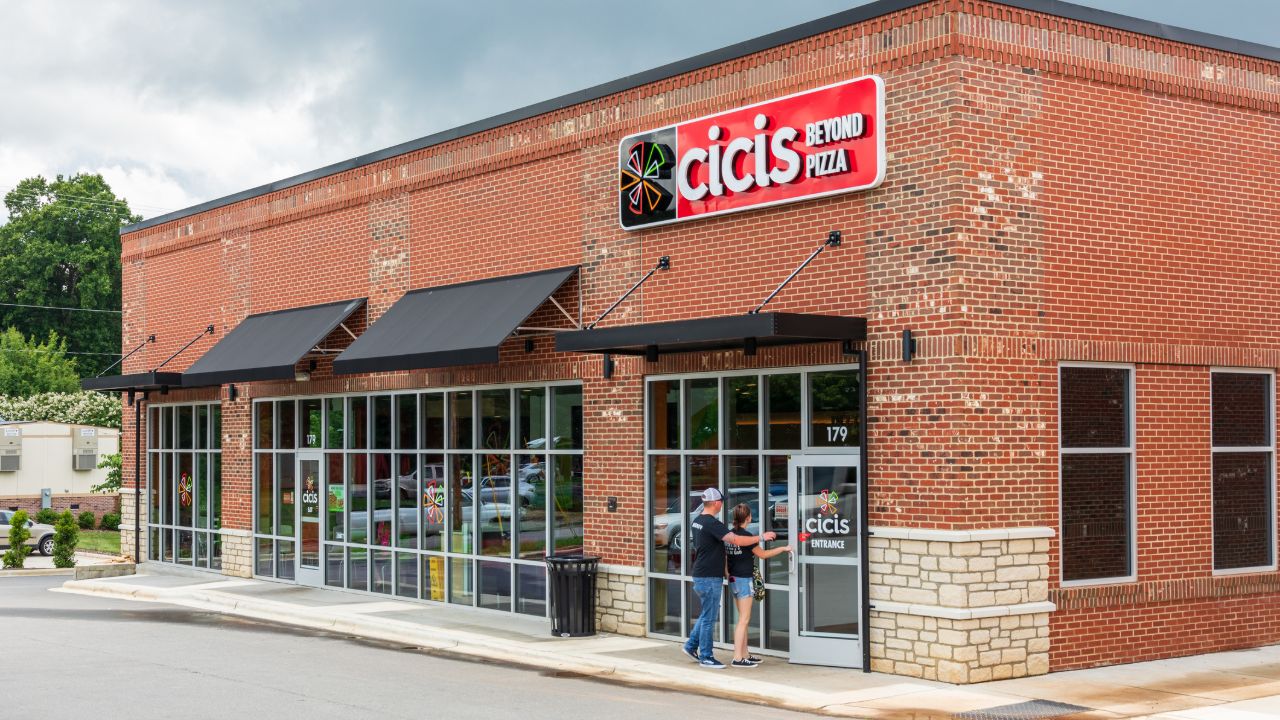 Cici’s Pizza, the chain famous for advertising its $5 buffets even in areas where there are no Cici’s restaurants, has reached a deal to its primary lender after declaring bankruptcy.

The growing popularity of food delivery has been a problem for Cici’s, especially since the COVID-19 pandemic has forced many diners across the country to stay home. The chain has relied primarily on an in-person, all-you-can-eat buffet model, the company said in a court filing, according to the report. Before the COVID-19 pandemic, dine-in customers accounted for 86% of Cici’s business.

At some Cici’s locations, buffets accounted for about 99% of revenue, according to the court filing.

Cici’s Pizza has reached a deal to sell itself to its primary lender after declaring bankruptcy. (iStock)

The beleaguered pizza brand has changed hands four times in less than 20 years, QSR Magazine reported. The most recent ownership change before this was in 2016.

There are just 318 Cici’s locations in 26 states. That’s half the number of restaurants the chain had 10 years ago, according to Restaurant Business.

The company had also tried to make itself more efficient before the bankruptcy filing, QSR reported. Cici’s transferred more restaurants to franchisees and planned to close one of three distribution centers.

Those plans were in the works when the COVID-19 began to spread, causing the company to default on its credit agreement, according to the report.

The brand could pivot as diners’ habits change. Cici’s has seen digital ordering and delivery grow 300% faster than dine-in traffic, according to the reports. And since pandemic shutdowns forced dining rooms to shutter, Cici’s has been able to negotiate rent with its landlords and shift to emphasize its takeout and delivery options.