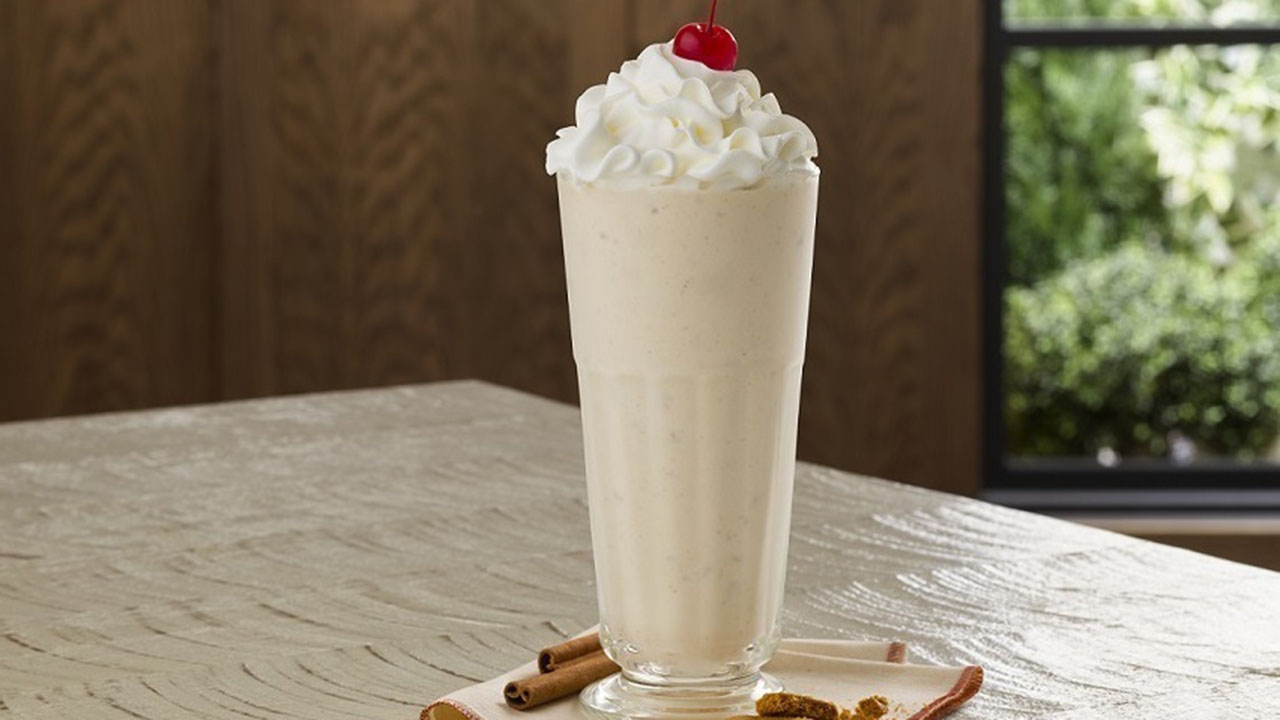 Move over pumpkins, there’s a new spice in town.

When it comes to fall flavors, many restaurants tend to focus on pumpkin spice and apple cider. Chick-fil-A, however, is testing out a new drink that keeps the spice for the season.

Chick-fil-A announced in a press release that it is testing out the new seasonal item in Salt Lake City, Utah. The drink will be available through Oct. 30 at participating locations in the city.

Autumn spice combines cinnamon, cardamom and orange, along with bits of speculoos cookies. Pumpkin Spice can be mixed with orange and cardamom flavors, although the flavor is usually associated with cinnamon and nutmeg (along with cloves and ginger).

Beth Hefner, from the Chick-fil-A Menu Development Team, said, "We’re excited to offer guests more menu variety this year, and that includes testing out new fall flavors like the Autumn Spice Milkshake. Our guests look forward to our seasonal milkshakes every year, and we’re excited to put Salt Lake City’s tastebuds to the test with this delicious blend of rich, autumn-inspired flavors."

Chick-fil-A previously tested out its Butterscotch Crumble Milkshake in Salt Lake City in 2020. According to the fast-food chain, the city drank more than 1.5 million Chick-fil-A milkshakes last year, making it the number one milkshake city for the company.

This is why it was chosen as the location to test out the latest milkshake flavor before it’s considered for a national release. Chick-fil-A refers to the residents of the city as milkshake connoisseurs.