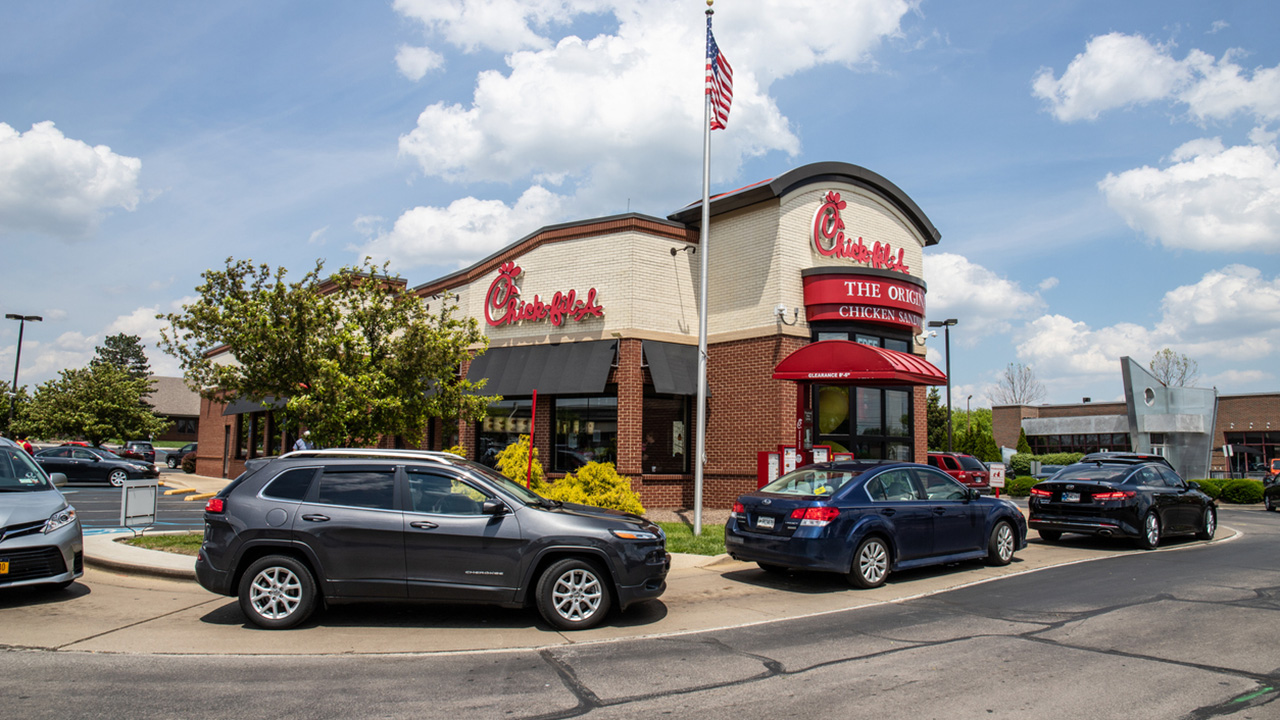 Chick-fil-A is headed to Hawaii.

Earlier this week, the popular fast food chain announced that it will be opening its first restaurant in Hawaii early next year.

Chick-fil-A’s first location in the state will open in Kahului on the island of Maui.

The chicken chain plans to open two more locations in Honolulu and Kapolei later in 2022 and then another three locations in the state "over the next two years," according to the announcement.

Each new location is expected to bring 80 jobs with the promise of training and mentoring, flexible hours, competitive wages and benefits, "leadership growth opportunities" and the opportunity to apply for education scholarships, the announcement said.

Chick-fil-A also announced two charitable initiatives that will coincide with the openings of its new Hawaii restaurants.

Chick-fil-A announced this week that it will be opening its first restaurant in Hawaii early next year, with two more locations to follow later in the year. (iStock)

Chick-fil-A also said its restaurants will donate surplus food to shelters, soup kitchens and charities in their communities as part of its Chick-fil-A Shared Table program.

"We admire Hawaii's caring culture, sense of community and the warm spirit of its people," the company said in its announcement.