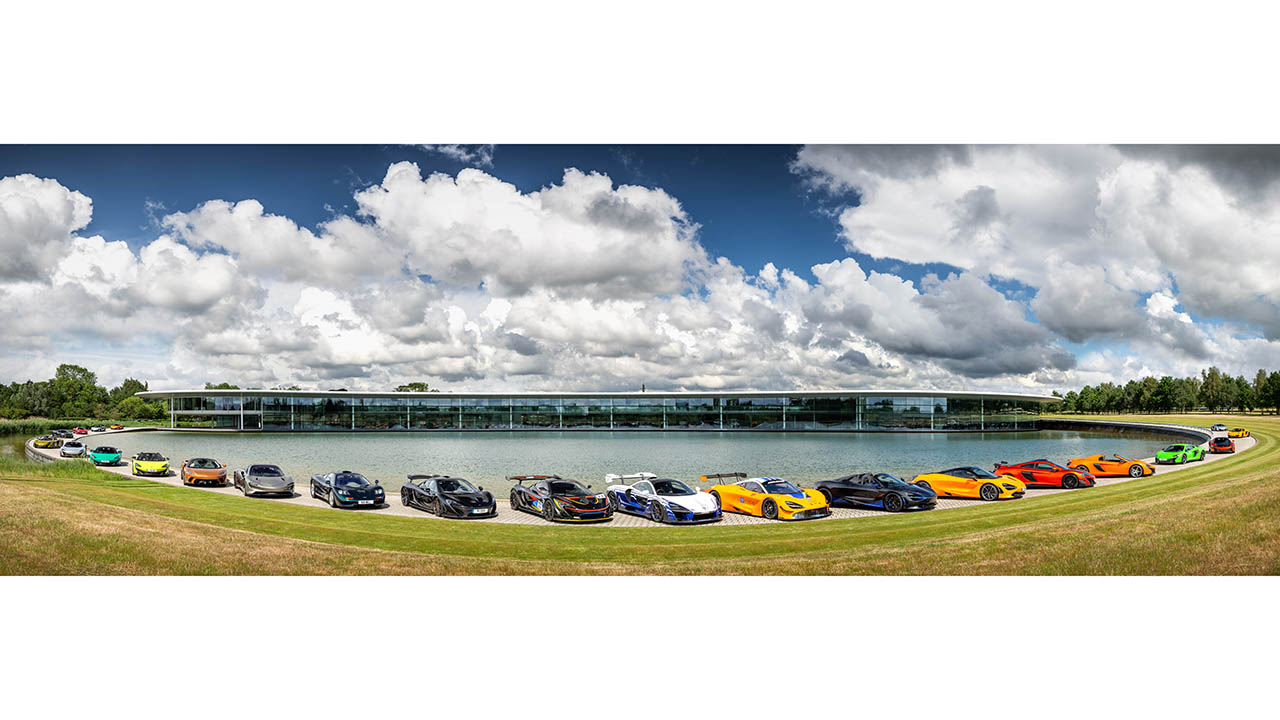 It’s a supercar headquarters fit for a superhero.

Carmaker and racing team McLaren is looking to sell its futuristic Woking, U.K., technology and manufacturing center for $250 million in an effort to raise cash after suffering a $235 million operating loss through the first half of 2020.

Sky News reports that the move comes after the government rejected a $195 million loan request.

McLaren isn’t planning to leave the facility, but has hired property agent Colliers to market it in a sale-leaseback deal.

The Norman Foster-designed facility first opened in 2004 and has an artificial lake that stores the water used to cool the facility in an ecologically-friendly manner.

The striking main building's design has been featured in various forms in film and television productions, including the SciFi HBO comedy “Avenue 5” and “Fast and Furious: Hobbs and Shaw,” in which Jason Statham's character drove a McLaren 720S.