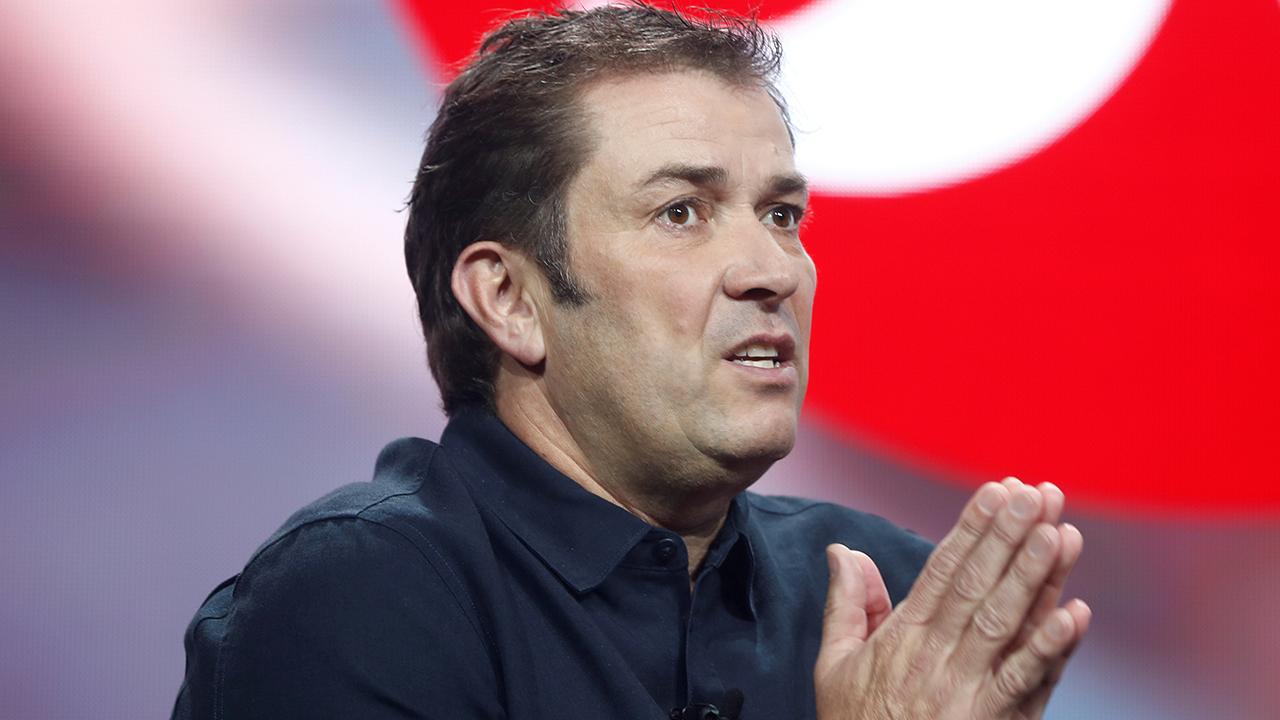 Lululemon is looking for men's bottoms to boost its bottom line.

The Canadian athleticwear brand known for its yoga pants and track jackets that cost upwards of $100, announced revenue for its men's apparel business increased by 38 percent in the last quarter, released Wednesday.

"We're proud of the continued momentum in our business as we live into our vision to be an experiential brand," Alvin McDonald, Chief Executive Officer, said.

In the prior quarter, McDonald commented on the money men were spending, telling investors "men's outperform women's as we continued to see success in our men's initiative..."

Same-store sales were up 17 percent and revenue was $916 million, up 23 percent compared to third-quarter fiscal 2018.

Still, the retailer sees profits per share between $2.10 and $2.13 during the holidays, slightly less than forecasts.

The apparel brand has been one of the best performing athletic apparel stocks of the year, up 89 percent, ahead of competitors like Nike, Gap and Under Armour.

But it faces increased competition in the women's department from a number of direct-to-consumer brands and celebrity-backed apparel companies saturating the growing market.

The global athleisure market size was valued at $300 billion in 2018, according to data from Grand View Research. And it's powered by brands taking note of changing consumer preferences toward health and wellness, coupled with more workplaces adopting relaxed dress codes where comfortable and casual clothing is becoming increasingly acceptable at the office.

“Athleisure is considered to be one of the key trends in the fashion industry as it is the best combination of casual style with health enthusiastic appeal,” the Grand View Research report noted.

While Lululemon has been at the helm of luxury leggings, the market has become increasingly competitive as more mainstream retailers like H&M, Urban Outfitters, Gap and Old Navy along with celebrity-backed brands prioritize activewear apparel at a more accessible price point.

Fabletics, the company that’s privately held and owned by TechStyle and co-founded by actress Kate Hudson, boasts affordable yoga pants, leggings, joggers and tops and tees for fitness or leisure. Its revenue is exceeding $300 million with same-store sales growing 20 percent year-over-year, Forbes reported. The brand hired Karen Pornillos from Lululemon as vice president of design in 2017. The most expensive pair of Fabletics leggings is still $30 cheaper than Lululemon’s.

A number of other celebrities have also started their own athleisure wear brands leveraging big box stores as a platform to sell their sportswear. Country singer Carrie Underwood sells her namesake line of workout wear, Calia by Carrie Underwood, direct-to-consumer on her website and at Dick’s Sporting Goods. The apparel costs between $15 for tees and $70 for women’s leggings.

And more recently actress Jessica Biel debuted her new activewear collection with clothing and yoga apparel company Gaiam. And Beyonce announced Monday her activewear clothing line will go back on sale this January.