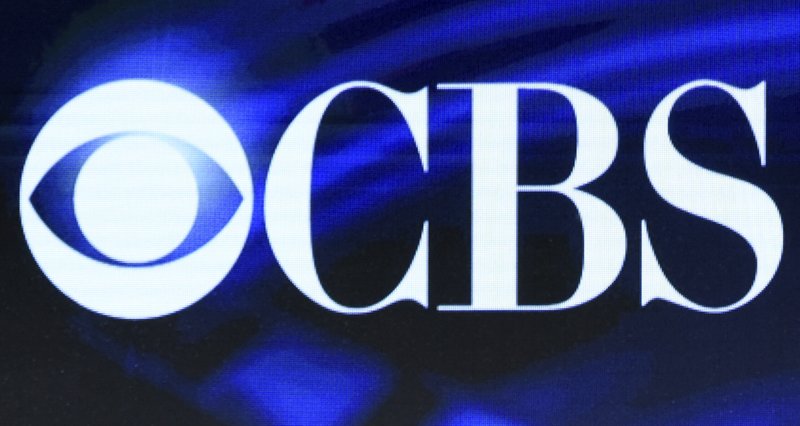 The state of California filed a lawsuit Tuesday against CBS, Disney and producers of the long-running series “Criminal Minds,” alleging that the show’s cinematographer engaged in rampant sexual misconduct against crew members for years.

The suit filed in Los Angeles Superior Court by the California Department of Fair Employment and Housing says the show’s production team knew of and condoned the behavior of cinematographer Gregory St. Johns throughout the 14 years he spent on “Criminal Minds,” and fired more than a dozen men who resisted his unwanted groping and sexual harassment.

“With the aid of defendants, St. Johns created an unchecked intimidating, hostile, and offensive work environment on the set of Criminal Minds,” the lawsuit alleges.

The popular crime procedural, which ran on CBS from 2005 until earlier this year, was co-produced by CBS and the Disney-owned ABC Signature Studios.

Those three entities along with production company Entertainment Partners, several of the show’s producers and St. Johns himself are named as defendants in the suit, which seeks back pay and other damages for the crew members who were fired.

ABC Signature Studios said it intends to vigorously defend against the claims.

“The company works hard to maintain a work environment free from discrimination, harassment, or retaliation,” the studio said in a statement late Tuesday.

Emails sent to representatives for the other defendants were not immediately returned.

The state agency began an investigation in March 2019 and found that St. Johns had engaged in a pattern of unwanted sexual touching including the groping of men’s genitals and buttocks and kisses and caresses on their necks and shoulders. “St. Johns’ conduct was rampant, frequent, and in the open,” the suit states.

He unfairly criticized, socially ostracized and publicly shamed those who resisted him, the suit alleges, and executives overseeing the show routinely approved of the retaliatory firings he recommended.

Complaints to human resources did not result in meaningful discipline against St. Johns, and investigations by the corporate defendants were toothless and designed to hide the misconduct, the suit says.

“The company took corrective action,” the ABC statement said. “We cooperated with the Department of Fair Employment and Housing during its investigation, and we regret that we were unable to reach a reasonable resolution.”

St. Johns was fired in 2018 after a story in Variety that detailed complaints from crew members.