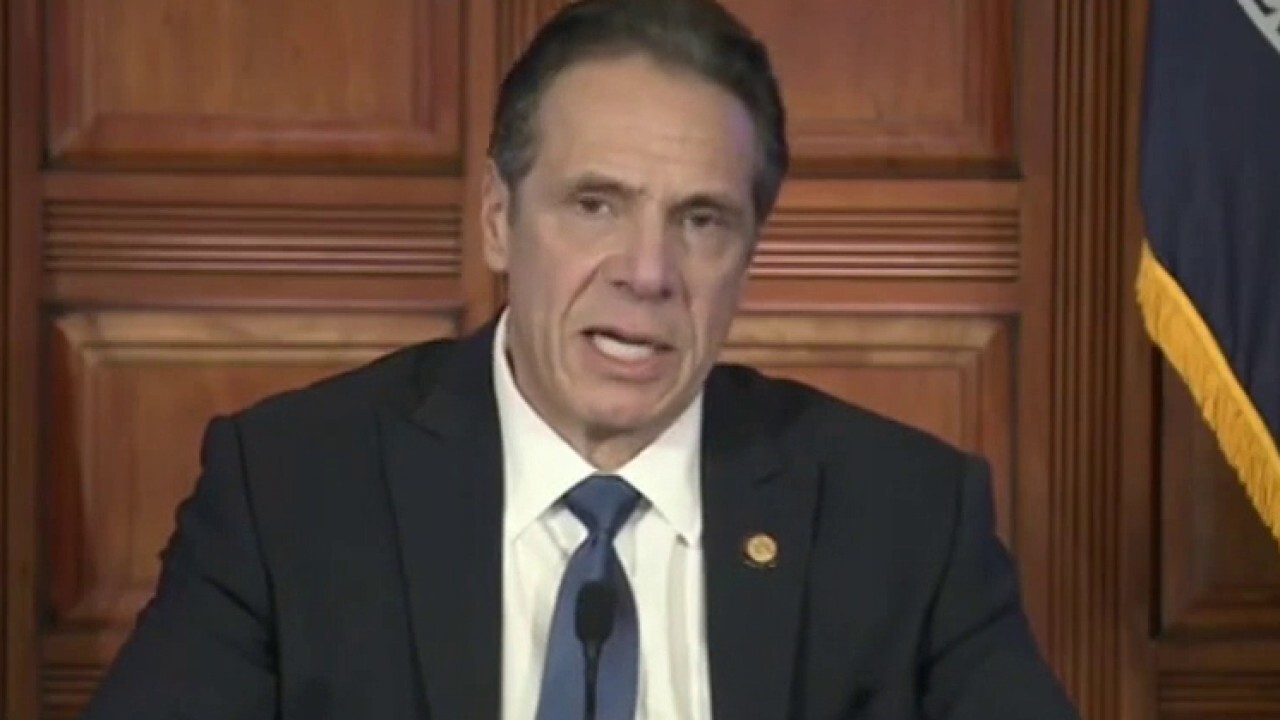 The lawsuit accuses the Tennesee-based company of violating the Unfair Competition Law and False Advertising Law at ten of California facilities.

Prosecutors allege the company increased its profits at the expense of the care and rights of its residents by "abruptly discharging residents without adequate notice and without preparing them to be discharged safely" and "falsely advertising its quality of care to lure prospective patients and their families to its facilities."

Prosecutors claim that Brookdale discharges its patients without adequate notice or preparation so that it can "fill its beds with residents who bring in more money."

"Facilities typically are paid substantially more by Medicare than from other sources, such as Medi-Cal," prosecutors wrote. "This creates an incentive for Brookdale to discharge residents when their Medicare coverage ends regardless of the care and treatment needs of its residents."

According to prosecutors, Brookdale is required to give residents reasonable notice in writing in the language spoken by the resident, provide a copy to the local ombudsman, and prepare a plan to ensure the resident is discharged safely.

However, prosecutors said Brookdale ignored the requirements by initiating "tens of thousands of transfers and discharges" without providing the required notice, providing notice at the last minute or providing a notice that did not comply with the law. As a result, residents and their families were allegedly deprived of "vital information and time to find another placement or arrange for continuing care" as well as have an ombudsman advocate for them and act to protect their rights during the transfer or discharge process.

In one example highlighted in the suit, prosecutors said Brookdale discharged a 78-year-old resident who suffered from heart and kidney disease without removing his catheter. Prosecutors claim his family was given no explanation about his medications and were not trained to administer his oxygen.

In addition, prosecutors allege Brookdale earned "higher star ratings than it deserves" and submitted false information to the Centers for Medicare and Medicaid Services (CMS) leading to misrepresentations of its quality of care.

Prior to April 2018, CMS rated the quality of nursing home facilities on a five-star scale across several categories, such as inspections, staffing and quality of care. In addition, each facility received an overall rating. These ratings were intended to guide consumers in picking a quality facility.

The company over-reported its nursing staffing hours and was given unwarranted four-and five-star ratings, the suit contends. It alleges the practice violated both the Unfair Competition Law and False Advertising Law.

“We are holding Brookdale accountable for artificially increasing its profits by cutting corners when transferring or discharging its patients. It lured individuals to its facilities through false promises about providing the highest quality care,” Becerra said in a statement.

“Choosing a skilled nursing facility is no simple task. Seniors, people with disabilities and their families rely heavily on accurate data to make that decision. Californians have been directly impacted by Brookdale’s behavior. We will ensure that they face consequences for violating the public’s trust.”

Becerra has been nominated by President Biden for secretary of health and human services, which oversees CMS. A Senate confirmation vote is expected as early as this week.

Brookdale said it is "aware of the lawsuit" as well as "similar lawsuits filed or threatened against other skilled nursing providers."

"We categorically deny that Brookdale engaged in intentional or fraudulent conduct. We are disappointed in the allegations against the skilled nursing industry," a spokesperson for the company told FOX Business in a statement. "Publicizing unproven allegations is reckless and undermines the public’s confidence in a service necessary to the care of elderly individuals, especially during the COVID-19 pandemic. Brookdale is dedicated to providing quality care to our residents and patients, and we take our mission of enriching the lives of those we serve seriously."