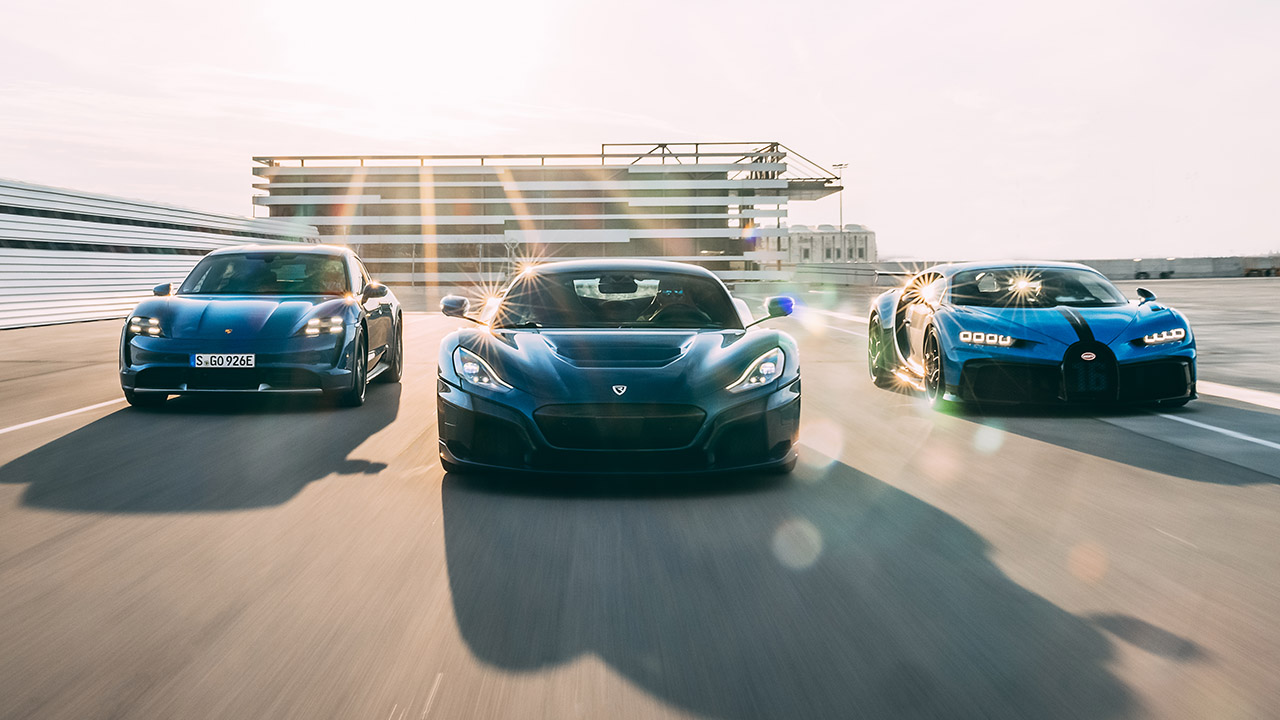 The entity will be called Bugatti Rimac and will be 55% owned by the newly formed Rimac Group and 45% by Porsche, which is part of the VW Group and already a stakeholder in Rimac Automobili.

Public trading of of Bugatti Rimac shares are scheduled to begin in the fourth quarter of 2021.

Rimac founder Mate Rimac will be CEO of the new brand, which will maintain Bugatti and Rimac's separate manufacturing locations in France and Croatia. Rimac Group will separately operate Rimac Technology to develop electric car components.

Bugatti currently offers a single primary model line based on the 1,578 hp 16-cylinder Chiron coupe, which has proved the capability to reach 300 mph, while Rimac is an all-electric brand that recently introduced the 1,900 hp Nevera with a claimed top speed of 258 mph. Both cars are sold for several million dollars each.

Rimac told Autocar that he plans to keep the brand's identities unique and won't just be rebadging his cars as Bugattis.

"What some people expect might happen is that we take a Nevera and slam a Bugatti logo on it and call it a Bugatti," he told Autocar. "That's absolutely not going to happen. That's not what we're going to do. I'm a car guy, and while of course we want to make a profitable company, we will not just recycle what we have."

Rather, the Rimac founder will oversee the development of a hybridized Bugatti that will be sold at least through 2030, while developing an all-electric model that will be introduced before then.

Rimac also plans to expand the Bugatti brand with "products that are not only hypercars."