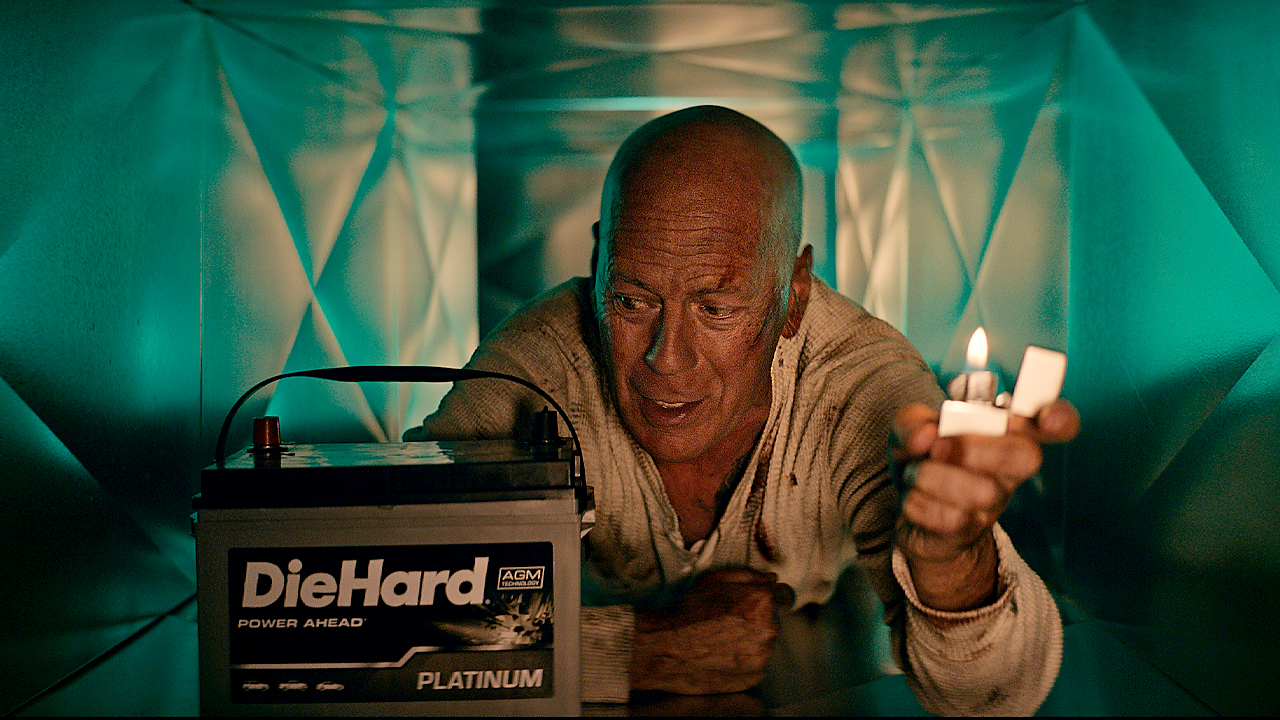 The spoof starts with McClane trying to start his car on a dark and deserted street. "Well, you wanted the quiet life, John. Dead batteries. Empty streets," the character says as he walks into an Advanced Auto Parts store.

Then, McClane spots his nemesis from the 1988 movie, Clarence Gilyard Jr.'s Theo, who is still out for revenge and crashes into the Advance Auto Parts.

McClane narrowly escapes through a ceiling vent (just like the good ol' days) and is picked up by his limo driver Argyle (De'voreaux White). Next, McClane installs the car battery and throws a grenade at Theo, blowing up the villain.

“I’ve never done any sort of commercial with the John McClane character, but Advance Auto Parts brought an idea to integrate DieHard the battery into the ‘Die Hard’ story through a short film that’s authentic to McClane and both brands,” Willis said in a press release obtained by Fox Business.

“Advance approached this like a motion picture – the script is clever, the production intense and the spot is entertaining. This is what ‘Die Hard’ fans expect. I think they will dig the DieHard –‘Die Hard’ mashup," he added.

"Die Hard" was a major box office success taking in over $139 million from the worldwide box office. The entire franchise of five movies, made over $1.4 billion at the global box office.

Advance Auto Parts could use a jump start from Willis and the franchise as the stock is down more than 3% year to date.

Advance Auto Parts said it will sell DieHard auto batteries in its more than 4,800 stores and plans to expand it into batteries for other types of vehicles.