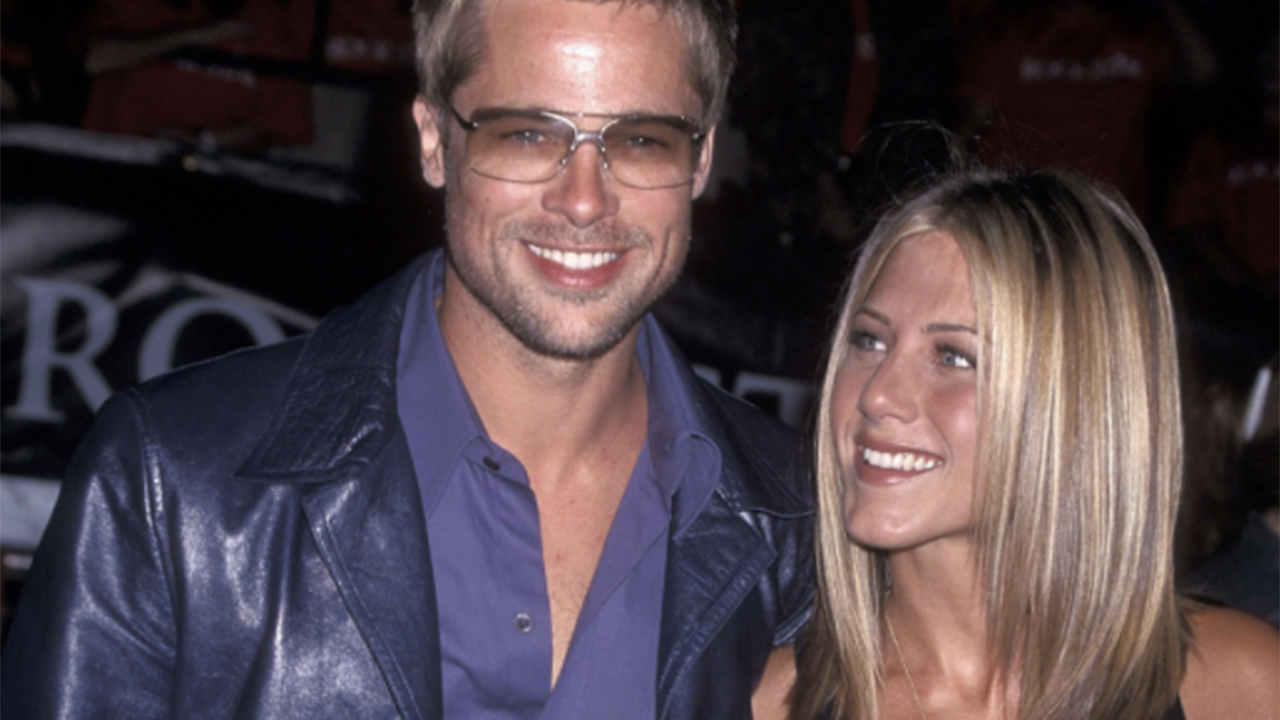 Jennifer Aniston and Brad Pitt's former home has sold again -- this time for a reported $32.5 million.

According to the Los Angeles Times, the 12,000 square foot Beverly Hills mansion, which the former couple lived in while they were married, recently sold in an off-market deal.

WHAT IS JENNIFER ANISTON'S NET WORTH?

Brad Pitt and Jennifer Aniston reportedly purchased the property in 2001 for $13.5 million.  (Getty)

The Times reports the pair renovated and expanded the home before they got divorced in 2005.

They sold the house the following year for about $28 million, the Times reports, citing the book "Wallace Neff: Master Architects of Southern California 1920-1940."

According to the Times, the 5-bedroom, 13-bathroom estate hit the market last year for $56 million and had a price of $44.5 million before it was taken off the market in March.

The home boasts a sunken tennis court, a swimming pool, an updated kitchen and two wet bars. There is also a screening room, which was added when Aniston, 51, and Pitt, 56, were there, according to the Times

The house was built in 1934 and designed by Wallace Neff.