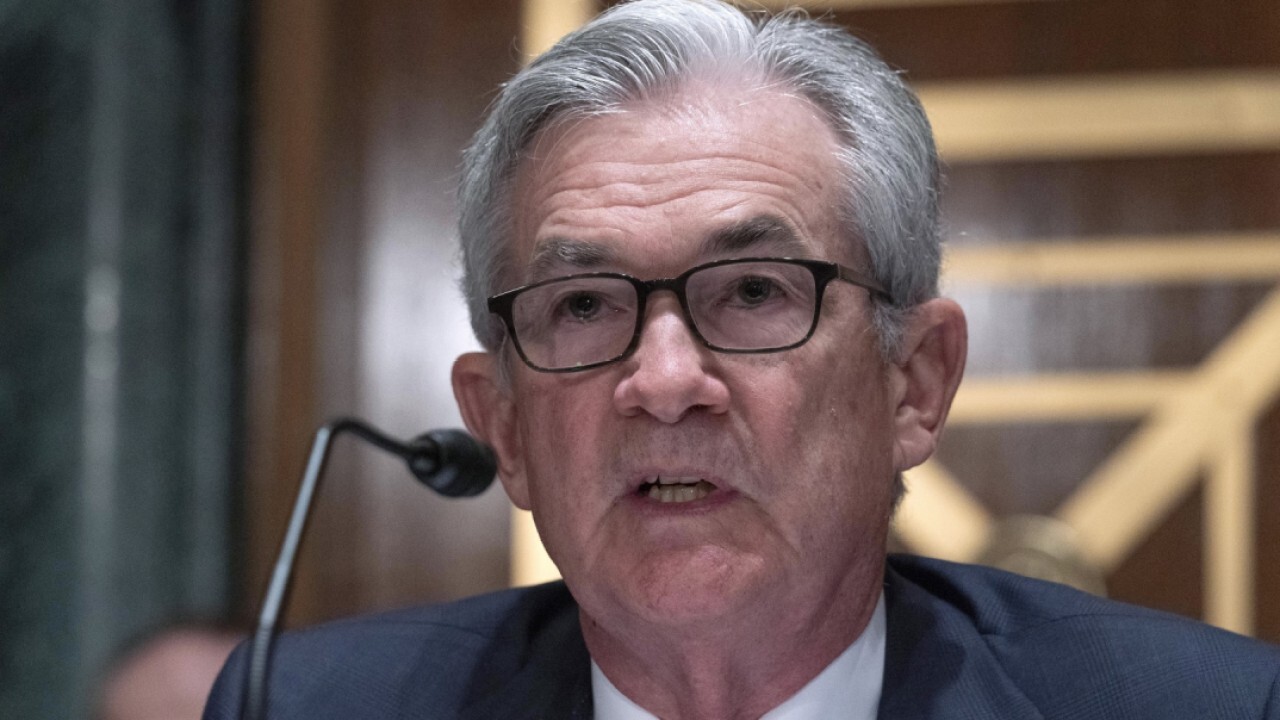 Fed Powell may be pushed to taper by bears on board: Economist

A bankruptcy judge has approved an $850 million settlement from the Boy Scouts of America as the yearslong lawsuit begins to show some resolution for tens of thousands of victims of sexual abuse.

U.S. Bankruptcy Judge Laurie Selber Silverstein approved the settlement Thursday, but the process still has several hurdles to clear before victims might start to see any payout. However, the approval marks a major victory for the victims, many of whom are in their 60s and have suffered for decades.

"This first settlement was really just step one," Kenneth Rothweiler, attorney for some 17,000 of the victims, told FOX Business. "It’s just the tip of the iceberg in terms of the amount of money that’s going to be available for the survivors when we finish all the negotiations."

The Boy Scouts, based in Irving, Texas, sought bankruptcy protection in February 2020 in an effort to halt hundreds of individual lawsuits and create a huge compensation fund for thousands of men who were were molested as youngsters by scoutmasters or other leaders.

Although the organization was facing 275 lawsuits at the time of the filing, it is now facing some 82,500 sexual abuse claims in the bankruptcy case.

Rothweiler has represented sexual abuse victims for the past decade, but around five years ago he took on a case involving a survivor of abuse from the Boy Scouts.

"I kind of knew that the Boy Scouts were facing a lot of claims that they probably wouldn’t be in a position to pay with bankruptcy, and other clients started coming to me," he said. Rothweiler ended up representing the largest group of victims in the case. His youngest clients are in their late 20s, and his oldest clients are in their early 70s.

A judge may have approved the settlement, but the organization requires approval from creditors to move ahead with the deal in a formal plan to exit bankruptcy, Towleroad reported.

PRIVATE STUDENT LOANS CAN NOW BE DISCHARGED IN BANKRUPTCY, BUT CONSIDER THE ALTERNATIVES FIRST

The settlement is divided between the overarching organization and the various local councils across the country: The Boy Scouts of America itself will cover $250 million of the settlement, with the local councils covering the remaining $600 million.

The payment for each victim will vary depending on state and abuse suffered, and Rothweiler told FOX Business he has been involved in negotiations with various insurance companies to increase the payout victims will see when the case is finally resolved.

Insurers of the organization attempted to block the settlement with claims that the parties involved held "conflicts of interest," but Silverstein ruled that the "debtors have met the relevant standard" and that evidence to the contrary remained unconvincing, Claims Journal reported.

"Our goal as the lawyers for the survivors is to build the largest pot possible for the survivors," Rothweiler said. "We didn’t want to leave any survivor behind. We want to get every single survivor compensated for what they suffered."

The Boy Scouts of America said in a statement to Fox News that the organization remains "committed to fulfilling our social and moral responsibility to equitably compensate survivors while also ensuring that Scouting’s mission continues."

"We understand that nothing the BSA does as an organization will undo the pain that survivors have endured, but we have taken important steps in an effort to support survivors’ healing process and prevent abuse," the statement read.

Rothweiler indicated that more developments may arise in the coming week.