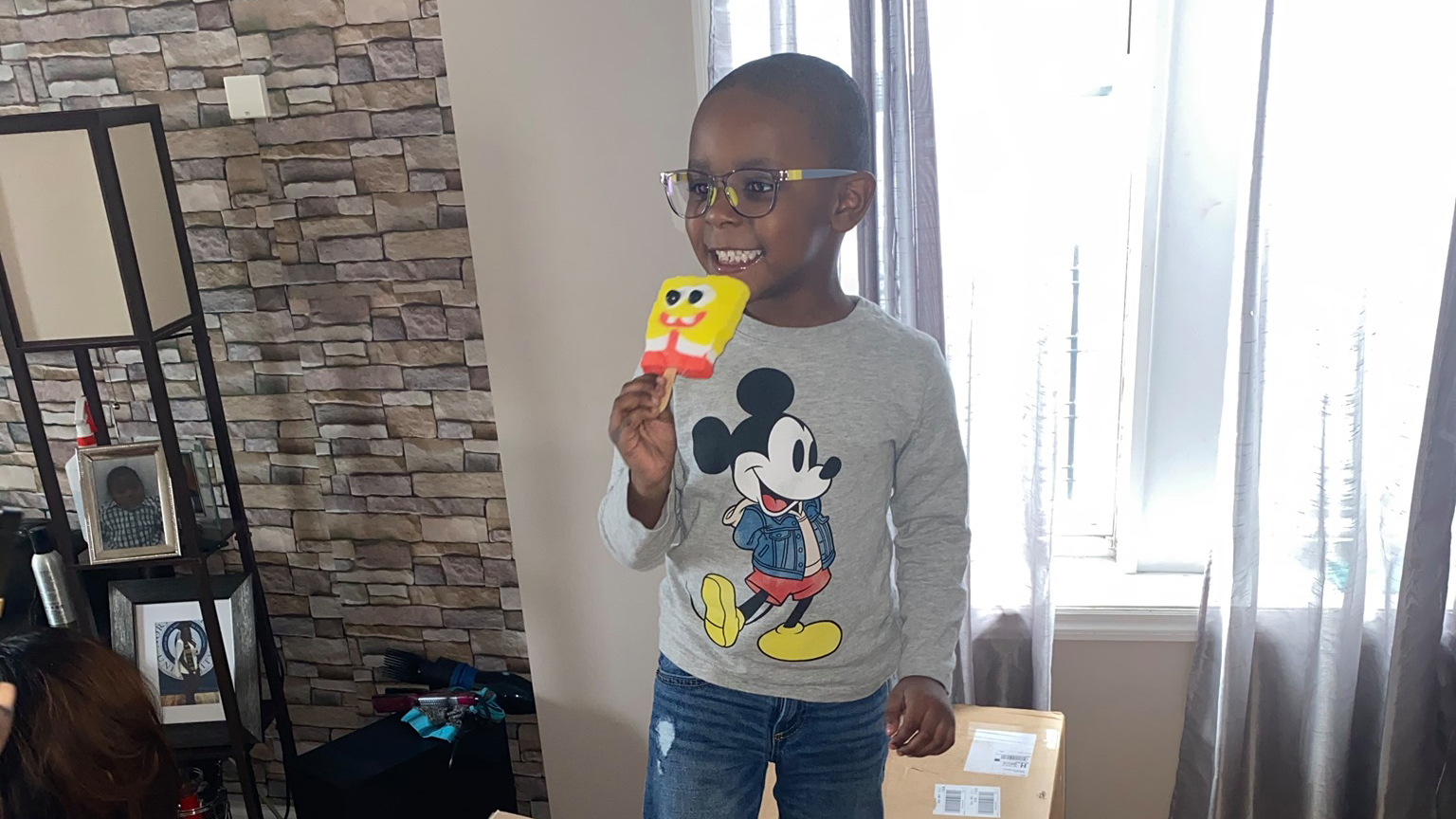 Maybe there really can be too much of a good thing.

Four-year-old Noah Bryant, from Brooklyn, New York, recently tested this theory when he ordered $2,618.85 worth of SpongeBob SquarePants popsicles from his mom’s Amazon account.

Though Noah was probably thrilled with the treats -- which totaled 51 cases, or 918 individual popsicles -- his mom, Jennifer Bryant, was put in a tough spot.

Bryant, a mother to three boys and a full-time social work student at NYU, wasn’t sure how she was going to pay for the popsicles, since Amazon wouldn’t take them back.

One of Bryant’s classmates, Katie Schloss, decided to set up a GoFundMe page last week to help Bryant pay for Noah’s purchase.

As a parent to a child living with ASD (Autism Spectrum Disorder), all additional donations will go towards Noah’s education and additional supports," Bryant added. "We cannot thank you enough. Truly."