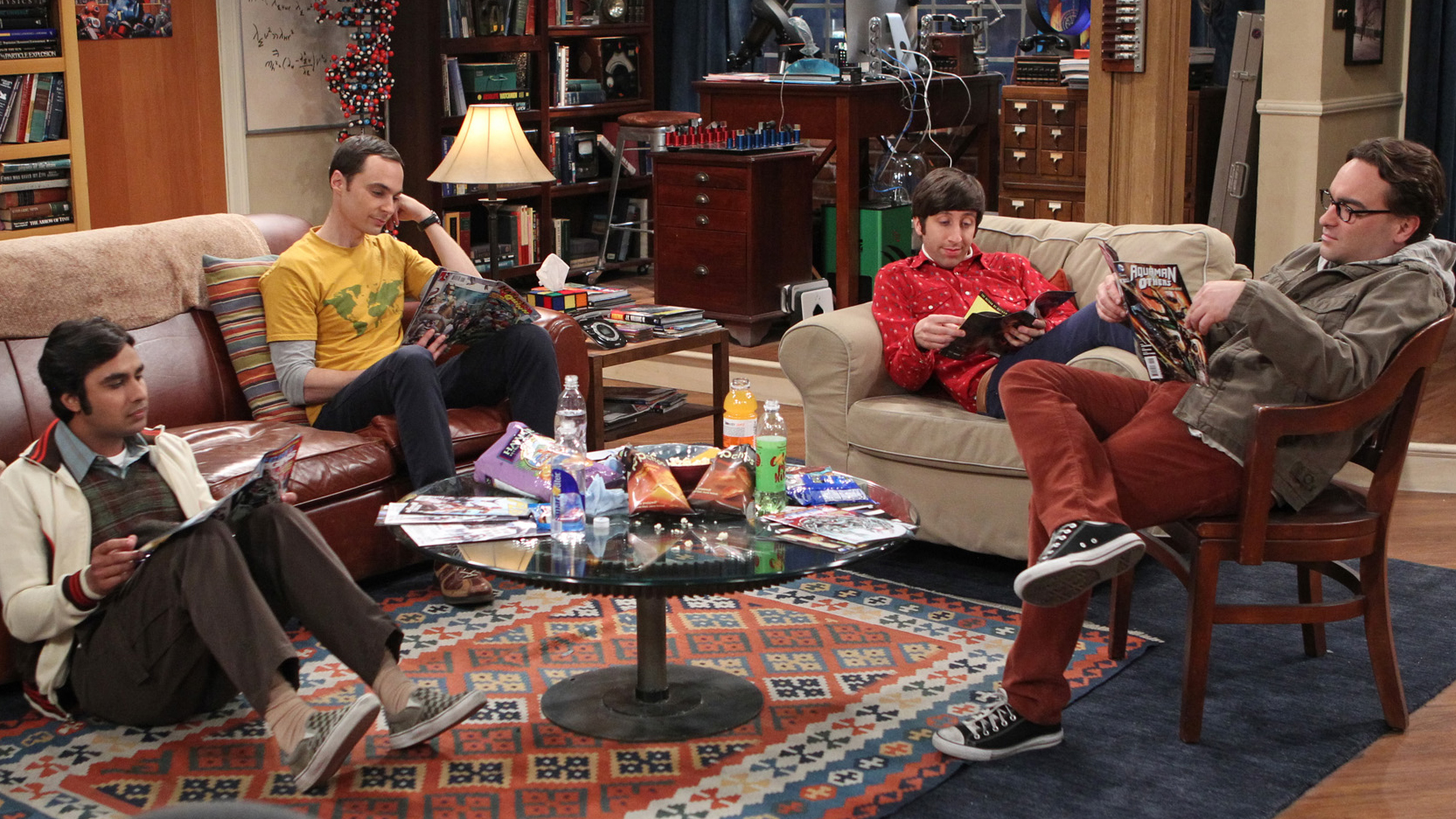 "The Big Bang Theory" is proving to be an extremely profitable property for Warner Bros.

The show's popular Warner Bros.-produced spin-off "Young Sheldon," will now be syndicated on Nickelodeon during their Nick at Nite programming hours beginning in November, according to The Hollywood Reporter.

'BIG BANG THEORY' STAR MAYIM BIALIK SHARES WHAT SHE MISSES THE MOST ABOUT THE SERIES: 'IT WAS A REAL THRILL'

The outlet reports that the deal was very lucrative, though specifics were not provided.

The show will join reruns of "Friends," "Mom" and "George Lopez" during the block.

The first three seasons of the show will begin airing in November, while the fourth season -- set to air on CBS this fall pandemic-permitting -- will join the lineup in 2021.

The syndication deal for "Young Sheldon," which THR said is "the most watched comedy on network television among total viewers," will keep the show in the ViacomCBS family, while streaming rights also went to HBO Max.

Chuck Lorre, creator of both "Big Bang" and "Sheldon," is expected to soon ink a new overall deal after his most recent longstanding deal with Warner Bros. TV expired this year.