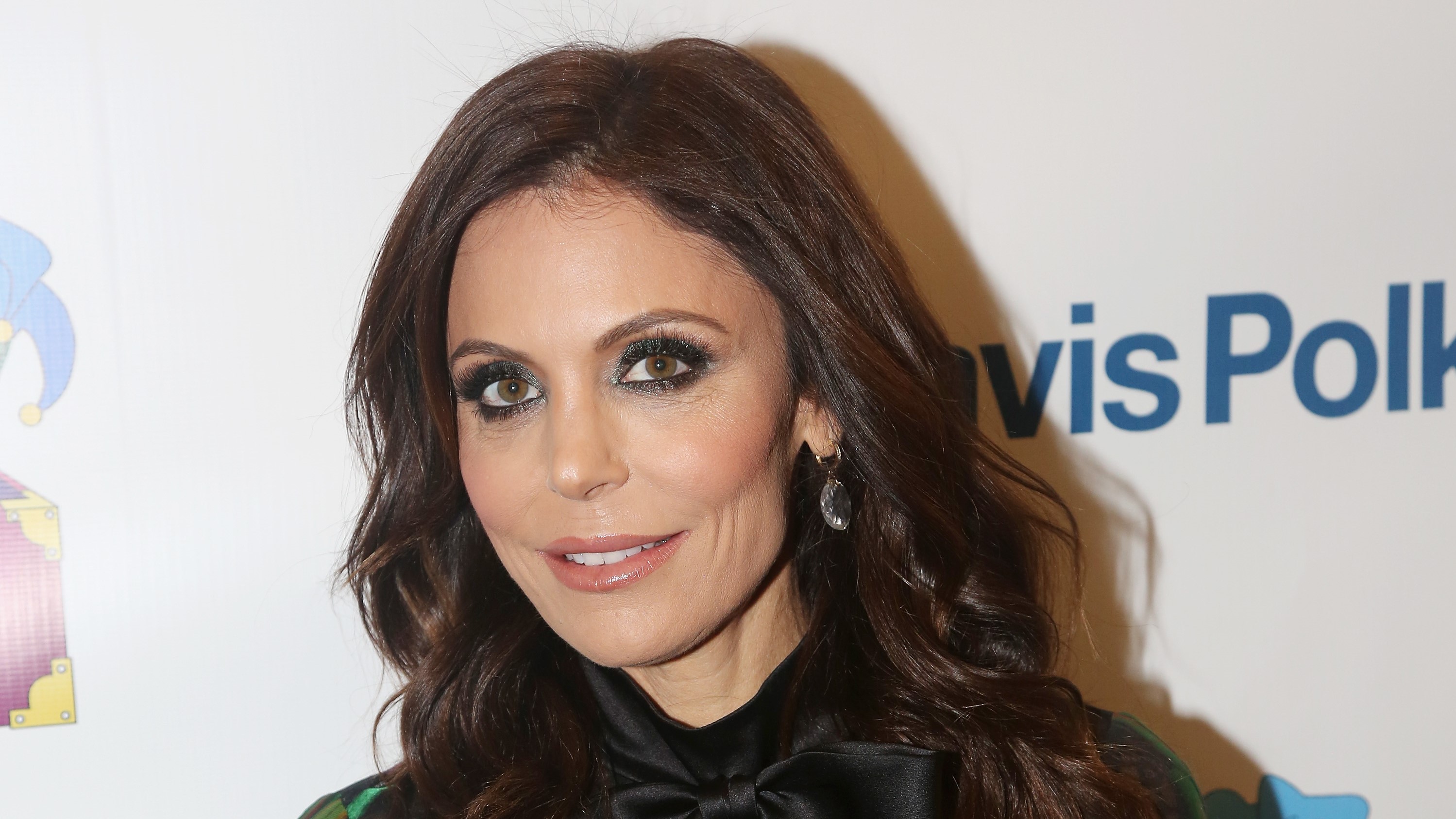 Bethenny Frankel is growing her brand with a new wine called Forever Young.

"Can lightning in a bottle strike twice," Frankel wrote in an Instagram post. "I cracked the code in the spirits business once before. My little cocktail baby was the fastest growing liquor brand in history, at the time. I paved the way for many other media personalities to launch their own cocktail brands and created a new category."

She continued, "Before Skinnygirl, there was only Diddy, Dan Akroyd, Sammy Hagar & Danny Devito, all men. Celebrities have historically been strictly told to never be photographed with alcohol. Liquor companies were marketed by men to men and I changed that game. Now it’s a whole new world for women, thanks to my little brand that could. I waited until I found another brand and concept that I wanted to call my own."

BETHENNY FRANKEL 'NOT INTO' THE TERM 'GIRLBOSS'

"In the world of wine, it has become all about marketing and price and no taste. Forever Young wine is absolutely superb. It is next level. Every note is delicious. It is balanced. It is elevated. It is legit. With every sip, you will understand why I entered back into this space," Frankel concluded.

Forever Young is currently available to drink as a Malbec, Cabernet Sauvignon, and Sauvignon Blanc. A Rosé is coming soon. Prices are between $10 and $25.

Frankel founded Skinnygirl in 2009 and sold the company in 2011 for a reported $120 million. She later branched out the Skinnygirl brand into snacks and clothing.

The former "Real Housewives" star also started a production company and founded her non-profit B Strong that focuses on disaster relief efforts.

Frankel’s humanitarian relief efforts started in 2017 with Hurricane Harvey when she raised $300,000 in donations and catapulted when she visited Puerto Rico during Hurricane Maria that same year raising close to $60,000 in cash cards for those left homeless after the storm, and famously packing four planes with emergency resources.

She also spearheaded relief efforts and gathered resources in Mexico to help earthquake survivors and in Guatemala after a volcano eruption killed more than 60 people.

During the pandemic, Frankel and her crisis squad distributed more than $20 million worth of PPE supplies, with much going to high-risk communities and health care workers across the country.