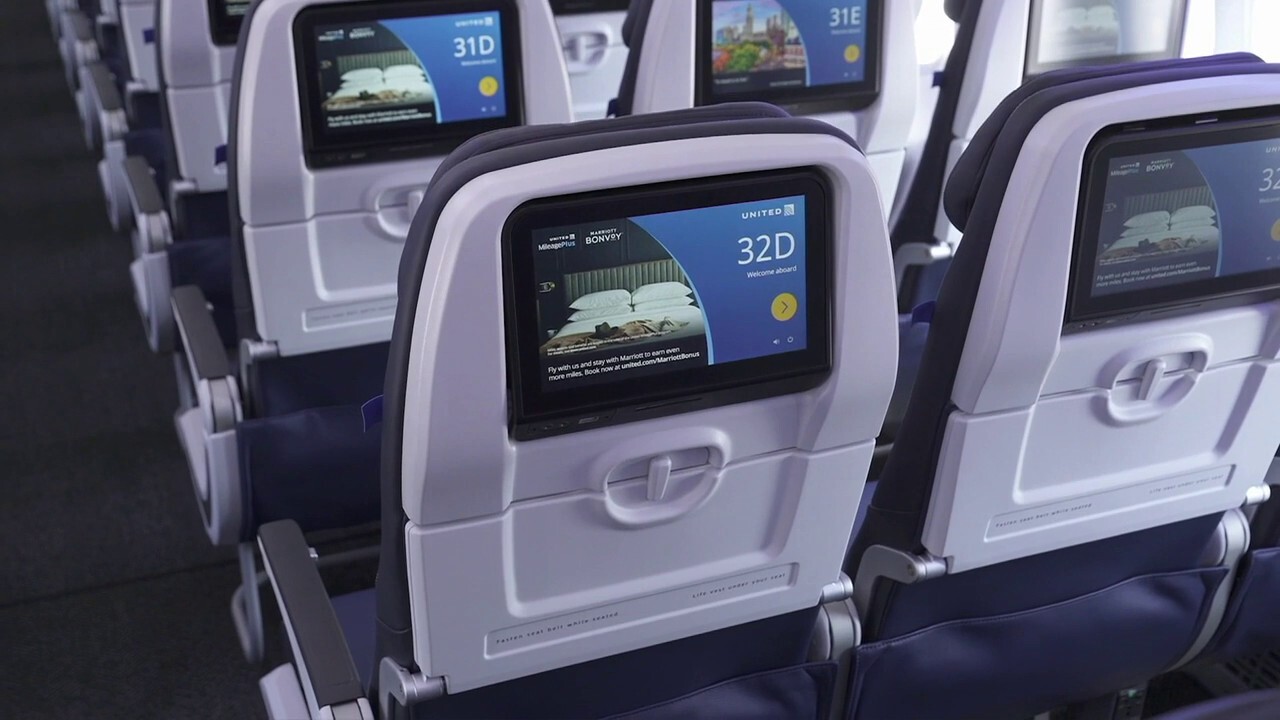 2020 was a brutal year for the airline industry, but leisure travel has roared back, and airlines are finally starting to recover.

According to The Points Guy’s Best Airlines analysis, Delta Air Lines, yet again, keeps the top spot for best overall experience for flyers for the third year in a row.

AIRLINES ARE REBOUNDING EVEN AS PRICES SURGE: ADOBE

"Once again, Delta Air Lines rose to the top of TPG’s Best Airlines analysis," says Nick Ewen, Senior Editor at The Points Guy. "The data showed that the carrier offers consistent, high-quality performance — from its reliability to the in-flight experience to its SkyMiles loyalty program. As the travel industry continues to bounce back from the coronavirus pandemic, Delta is well-positioned to capitalize on the rebound."

Following Delta was Southwest Airlines, which came in second place. Allegiant Air, on the other hand, ranked as the worst airline.

The study looked at the 10 major airline carriers across a variety of factors, including reliability, experience, loyalty, and costs and reach.

Delta didn’t necessarily stand out in any single category, but its consistency across all objectives is what allowed it to keep the top spot versus the other airlines.

Customer service was also included, where Delta was part of a four-way tie for runner-up, with fewer than 10 complaints per 100,000 passengers.

Additionally, Delta tied for the top spot for lounge access with Alaska Airlines and tied with Allegiant and Hawaiian for zero involuntary bumps during the 12th-month period.

Southwest Airlines, which came in second place overall, ranked number one in customer service, with an average of just over three complaints per 100,000 passengers. It also took the top spot in baggage and change fees, which were about .31 cents per passenger, and award availability, where it offered the most availability at the best value compared to the other airlines’ programs. The area it lacked was lounges.

Allegiant, which stood at last place, ranked poorly in terms of timeliness, cancellations and its no-frills experience, which included no Wi-Fi, entertainment, or outlets. The low-cost carrier also requires its passengers to be co-branded credit card holders in order to earn miles, which lead them to score near zero in loyalty.

Here is the full list of rankings from best to worst: