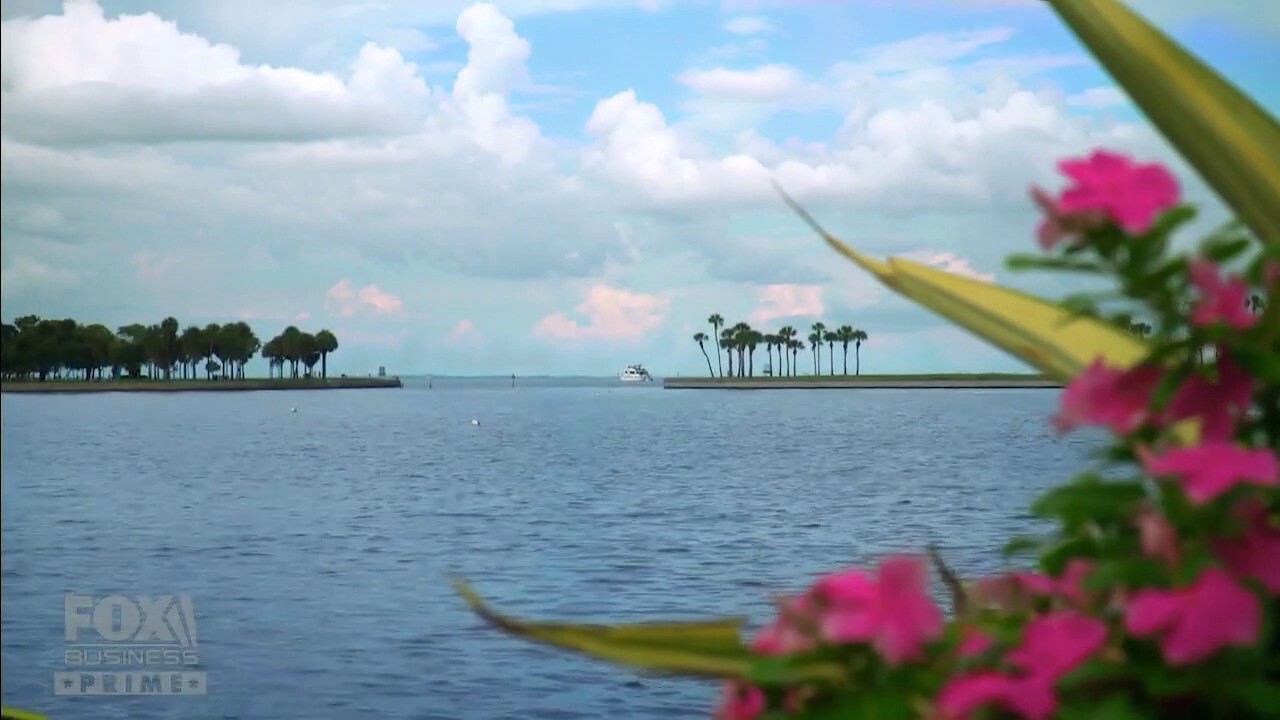 Cheryl Casone takes Maine couple on an adventure in Florida as they search for their dream house in the sunshine city.

Do you want to retire in a state with warm weather, beautiful beaches and an endless array of outdoor activities, not to mention cheaper living costs and no income tax?

If so, Florida is the right place for you.

The Sunshine State was recently ranked the best state for those looking to retire in the United States, and it has consistently remained at the top for a variety of factors, making it pretty hard to beat.

But which parts of Florida are actually the best to settle down in and enjoy your golden years?

WalletHub conducted a study to identify the best places to retire in Florida in 2021. The personal finance site looked at 29 key factors to determine retiree friendliness, including cost of living, health care facilities per capita, and even the number of attractions, such as fishing facilities and museums.

5 SIGNS YOU'RE REALLY READY TO RETIRE

Here are the the top 10 best places to live in Florida for retirees.

Known as the "Circus City," Sarasota is the access point to miles of beaches, including Lido Beach and Siesta Key.

This charming city, known for its historical estates and colorful buildings, is only a short drive to a stretch of islands, including Sanibel and Captiva Island.

Similar to Miami, minus the large crowds, this city has something to offer for everyone, including beaches, nature centers, parks, and golf courses.

The "Magic City" speaks for itself, featuring beautiful beaches, a variety of restaurants, and vibrant nightlife. Boredom does not exist here.

Home to Disney World and Universal Studios, this city is the perfect place for family fun for all ages.

This small city is home to Pelican Island, America's first wildlife refuge, and is also a unique fishing spot, making it the perfect place to settle down in a relaxing and quiet place full of natural beauty.

This city always has something going on. With its beaches, upscale restaurants and bars, shopping, and luxury hotels, you will always have something to do here.

This small town in southeast Florida is known for its laid-back lifestyle and local feel, while only being a short drive away from larger cities.

Besides being known for its beautiful white-sand beaches, this city is also home to the Clearwater Marine Aquarium, which helps injured dolphins and sea turtles with rehabilitation. There are definitely some wildlife volunteer opportunities here.

Clearwater, Florida, U.S. - March 18, 2016: The leisure and vacation People on the beach. Clearwater is 100 years old this year! As a top year-round destination, Clearwater offers a seemingly endless supply of entertainment, natural beauty, and outdo

Places boasting the highest percentage of seniors were The Villages, Sebastian, Port Charlotte, Bonita Springs, North Fort Myers, and Dunedin. Horizon West, Doral and Immokalee had the lowest rates, according to the report.

For those worried about their health as they get older, WalletHub also ranked the cities for health care facilities per capita. Fort Myers, Boca Raton, Sarasota, Pensacola, Altamonte Springs and Winter Haven tied for first in having the most facilities. On the flip side, Town ‘n’ Country ranked last, followed by Deltona and Kendall.

Another critical area studied was crime, especially for those in major cities looking to escape the recent spikes. Weston ranked No. 1 for lowest property crime rate, followed by Parkland and Winter Springs. Fort Lauderdale, Panama City and Miami Beach had the highest rates.

THESE ARE THE SAFEST CITIES IN THE US

Additionally, many retirees look to Florida for the countless hobbies and leisure activities the state offers.

Cities with the most museums per capita were Miami, Orlando, Fort Lauderdale, Pensacola and Fort Pierce.

One of these Florida cities is definitely the right fit for retirees to spend their golden years full of excitement, relaxation or both.