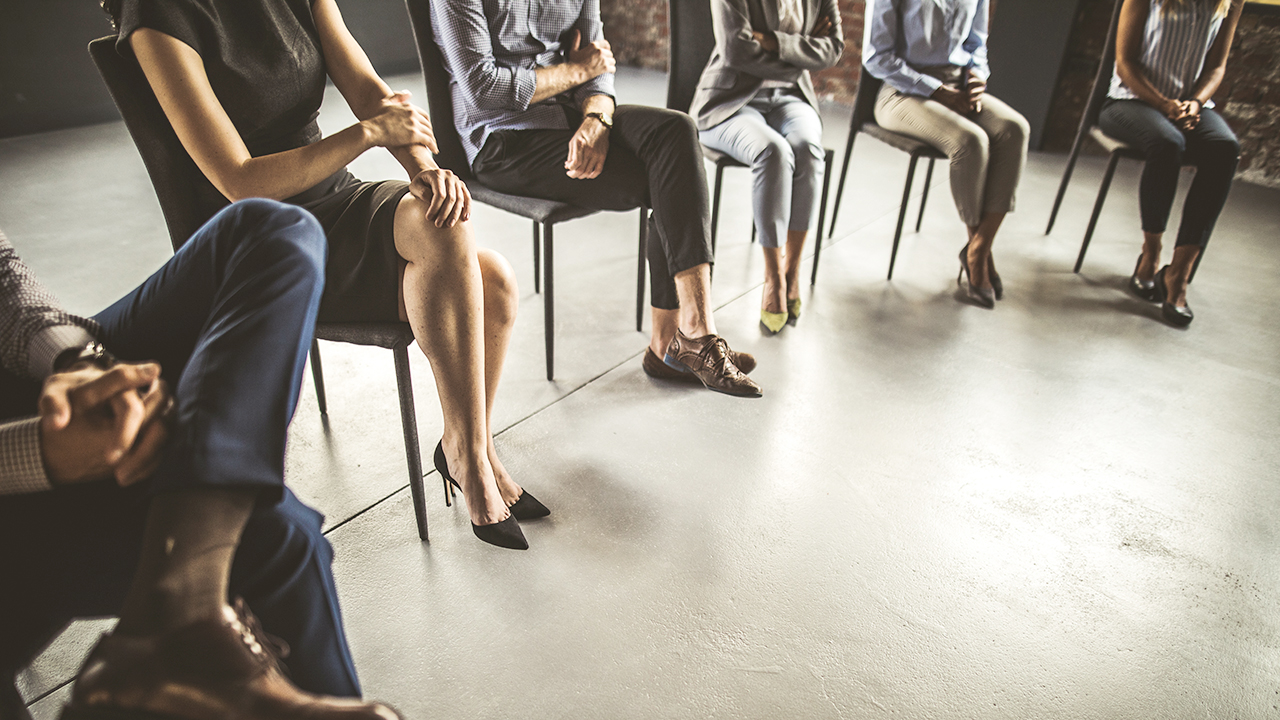 If you’re a woman starting her own business, you might want to consider moving to the Southeast, according to a new study.

On Tuesday, SmartAsset published a report that found the best U.S. metro areas for women entrepreneurs this year. Of the top 10 cities, four were in the Southeast.

The top 10 list also included two metro areas in California. However, the highest-ranked city was the Minneapolis-St. Paul-Bloomington, Minnesota-Wisconsin area.

For its report, SmartAsset compared the 50 largest metro areas in the U.S. based on 10 metrics including number of women-owned businesses, percentage of businesses with at least 500 paid employees that are women-owned, startup early survival rate by state, women-to-men pay ratio and unemployment rate for women.

The best metro area for women entrepreneurs is Minneapolis-St. Paul-Bloomington, Minnesota, Wisconsin, according to a new report from SmartAsset. (iStock)

Aside from the overall ranking, SmartAsset found that among the top 10 metro areas, the Atlanta-Sandy Springs-Alpharetta, Georgia, area had the highest percentage of businesses owned by women, with 21.92%.

The report also found that people are still starting businesses despite the challenges of the coronavirus pandemic. According to SmartAsset, the number of new business applications this year is reportedly up 5% from the average of the past several years.

To see the overall results of the report, here are the 10 best metro areas for women entrepreneurs, according to SmartAsset.