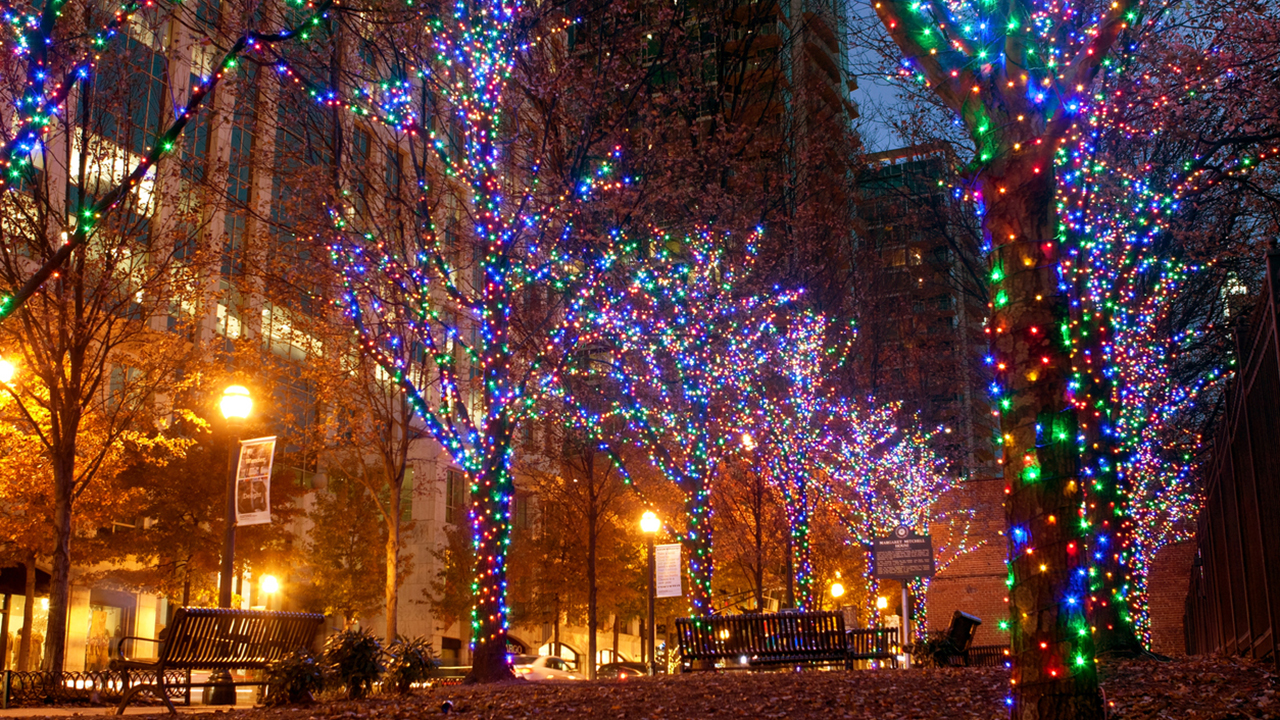 Christmas is a special holiday no matter what, but some cities are better equipped for celebrations than others, according to a recent report.

On Wednesday, WalletHub published a report on the best cities for Christmas, based on five categories: traditions & fun, observance, generosity, shopping and costs.

THESE ARE THE BEST CITIES TO CELEBRATE NEW YEAR’S EVE

For its report, the personal finance website compared the 100 most populated cities based on 32 metrics within those five categories.

WalletHub also found how cities ranked within a few of the specific metrics.

THE BEST CITIES FOR SINGLE PEOPLE IN 2021: REPORT

Orlando, Florida, was found to be the second-best city for Christmas in 2021, according to WalletHub. (iStock)

For example, WalletHub found that three cities – Orlando, Florida, San Francisco and Las Vegas – tied for the city with the most gift shops per capita, while Garland, Texas, was found to have the fewest.

Atlanta was found to be the best city for Christmas in 2021, according to WalletHub. (iStock)

To see the overall ranking, here are the best cities for Christmas this year, according to WalletHub.