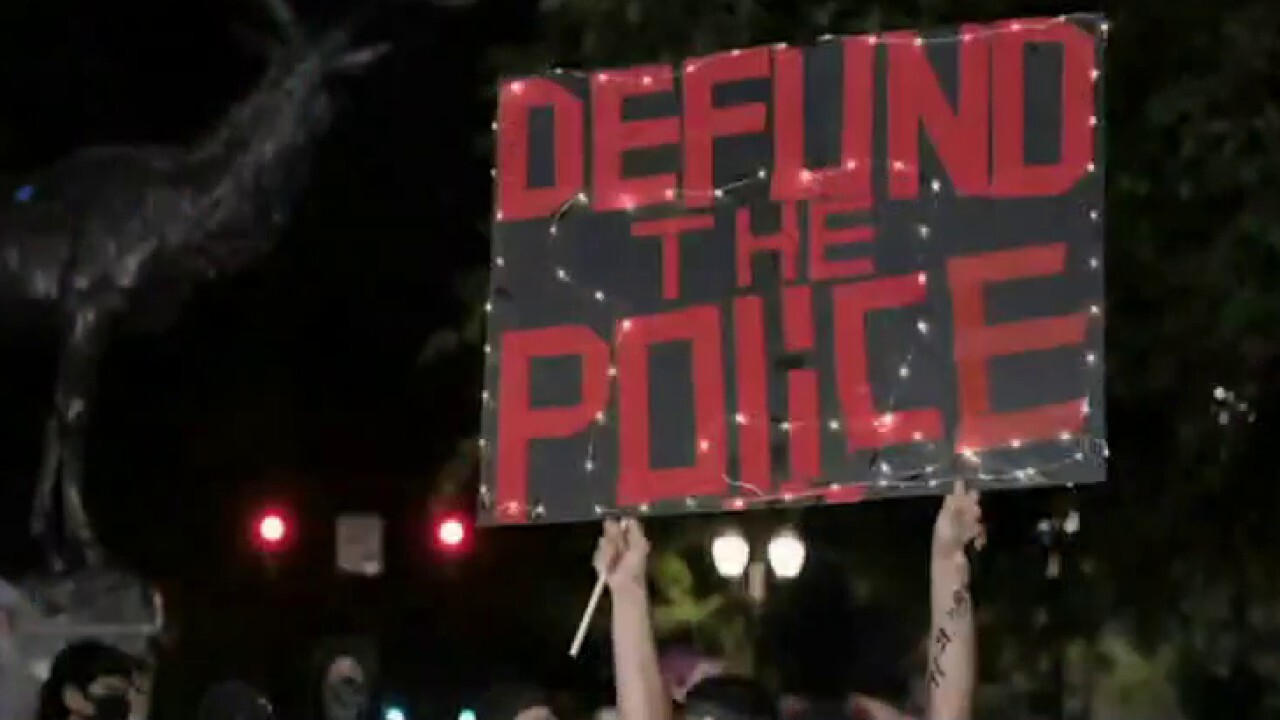 Ben & Jerry’s is calling to defund and reform the criminal justice system following the death of Daunte Wright. The 20-year-old Black man was shot by a police officer in a Minneapolis suburb over the weekend.

"The murder of Daunte Wright is rooted in white supremacy and results from the intentional criminalization of Black and Brown communities," the Vermont-based ice cream maker tweeted from its official account on Monday. "This system can’t be reformed."

"It must be dismantled and a real system of public safety rebuilt from the ground up," Ben & Jerry’s argued, adding the hashtag #DefundThePolice.

The liberal-leaning Unilever subsidiary is passionate about championing social and racial justice. In December 2020, Ben & Jerry’s partnered with former NFL quarterback Colin Kaepernick on a vegan ice cream flavor called "Change the Whirled." Proceeds benefited Kapernick’s Know Your Rights Camp, which advocates for the liberation and well-being of Black and Brown communities, and to inspire the next generation of leaders, per a mission statement.

Last summer, Ben & Jerry's pledged its support for defunding the police and published an essay on Juneteenth to its website.