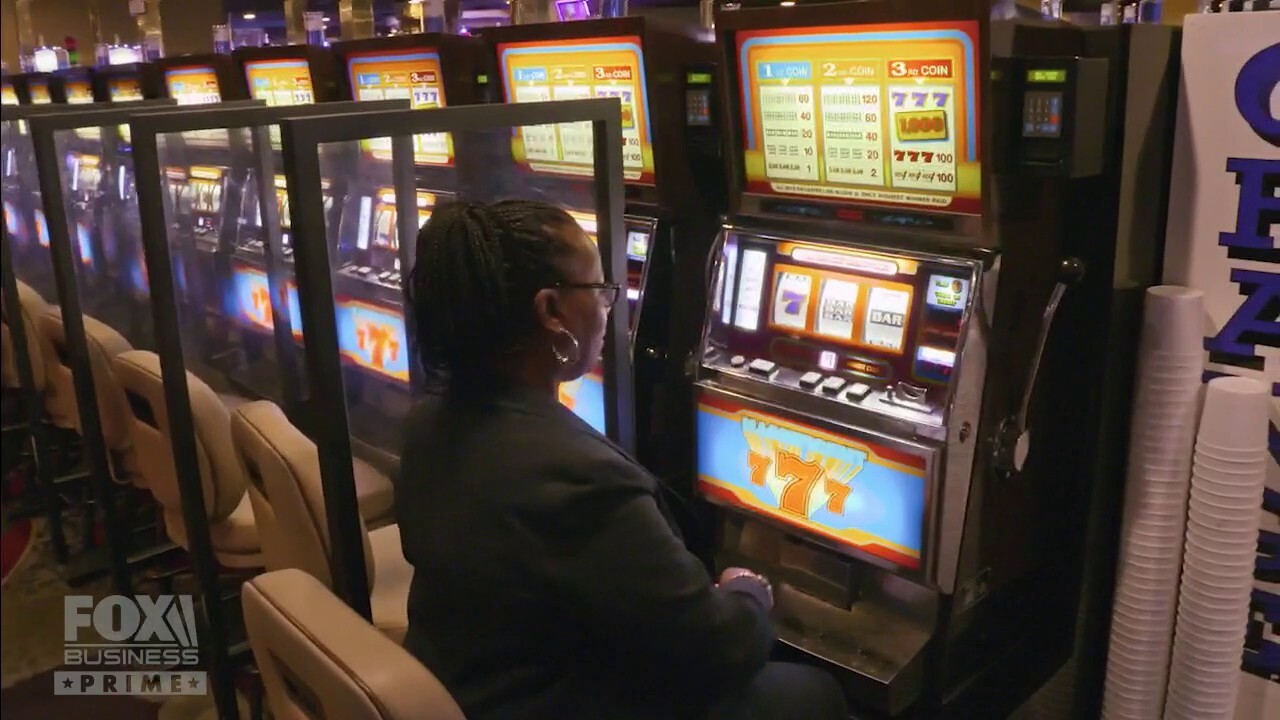 The ins and outs of Las Vegas

Caesars Entertainment, Inc. is bringing the iconic Horseshoe casino brand back to the city where it began, announcing plans Tuesday to transform Bally's on the Las Vegas strip into Horseshoe Las Vegas along with a multi-million-dollar renovation of the property.

The original Horseshoe was started by Benny Binion on Las Vegas' Fremont Street in 1951, and Caesars now owns Horseshoe casinos in several states including Iowa, Indiana, Maryland, and Mississippi. The casino giant, which also owns Las Vegas' famed Caesars Palace, Flamingo, Paris, Harrah's, and others, says it's time for the Horseshoe to return home.

Right around the time construction is set to begin at the Bally's location on the "50-yard line" of the strip, the new Horseshoe will welcome back an old tradition started by the legendary brand: Hosting the 53rd World Series of Poker, which is slated for May 31-July 19.

"The World Series of Poker first started at Las Vegas’ original Horseshoe in 1970, so it’s a natural tie that it's returning to the newly transformed Horseshoe Las Vegas," Jason Gregorec, SVP and general manager of Horseshoe Las Vegas, told FOX Business in a statement. "This is a significant milestone for the prestigious gaming event, as WSOP will be held on the famed Las Vegas Strip for the first time."

Caesars said in its announcement that it expects the renovations to be completed by the end of the year and teased "new entertainment" options that will come with it, but remained mum on details, saying that they would be forthcoming.

"As we transform the center-Strip resort to Horseshoe Las Vegas, we are developing ideas for additional entertainment and hospitality offerings with established partners, as well as partners who are new to the Las Vegas market," Gregorec told FOX Business. "We look forward to sharing more details soon."