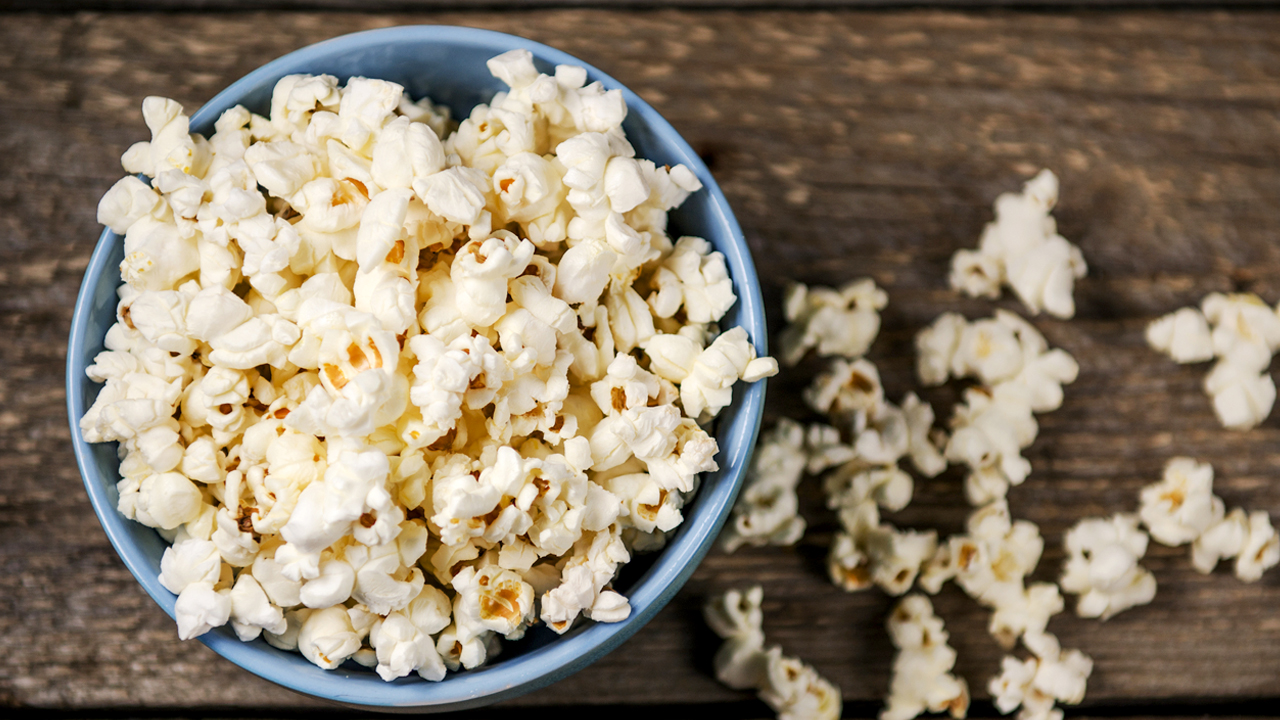 In a new report from top popcorn suppliers in the United States obtained by Variety, at-home popcorn sales have surged since March.

“In mid-March, when everybody around the country was told to stay home, the next six weeks were out of control crazy,” Garry Smith, president of Jolly Time popcorn company, told the outlet. “During that six-week period, in very round numbers, our microwave popcorn sales grew 40% to 50%. And our raw popcorn sales to grocery stores, which comes in polyethylene bags now and in plastic jars, that business increased 70% to 80%.”

“People are staying home,” he said. “They’re binge-watching Netflix and instead of going to a movie theater, they’re popping popcorn at home. A rising tide lifts all boats and that’s very much what happened to the popcorn industry.”

Ashley Lind, director of demand science of Conagra brands (which owns Orville Redenbacher’s and Act II popcorn companies), believes that the uptick in sales can directly be linked to families staying at home and watching movies together.

“We had seen prior to the pandemic that as people were spending more time in front of all of these devices, they were also consuming more snack foods,” Lind explained. “Those types of what we call leisure activities when you’re scrolling through your phone and browsing on the internet or watching a movie, if we’re doing more of those things, we’re also eating more snacks while we were doing it.”

“One of the things with popcorn is that it is really one of the top things that people choose to snack on when they’re doing that. So, it was already a behavior that we were seeing before COVID-19 hit, and then to say it kicked into high gear I think would be an understatement," she added.

Companies that own microwavable popcorn brands have raked in around $922 million (a 13% increase) from May 2019 through May 2020.

Act II sales have grown 52% in dollar sales this year compared to last year while Orville Redenbacher saw a 43% increase.