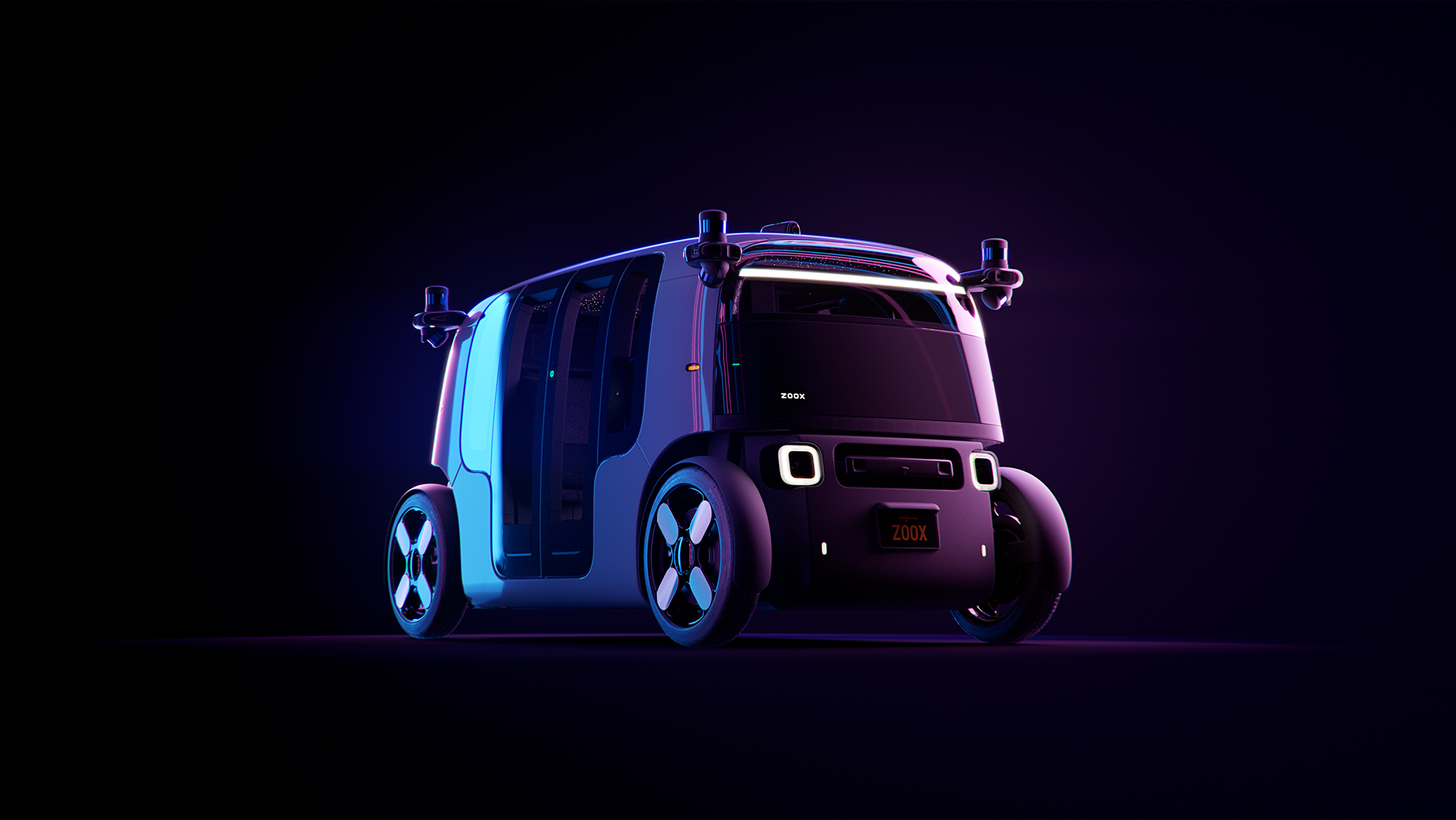 Apple is aiming to launch an autonomous electric car of its own design by 2024, according to Reuters, but a report out of Taiwan claims it could arrive much sooner than that.

Amazon subsidiary Zoox has unveiled an autonomous electric taxi that it plans to deploy in a ride-hailing service.

According to the Economic Daily News, Apple has started to ramp up orders with automotive suppliers in the country ahead of a debut for the car as early as next September.

Sources tell the outlet that companies involved in the manufacture of electric car components and other technologies are already ramping up for production on the back of an “explosive” amount of orders.

Apple has been quietly and secretively working on something in the automotive space for several years, with speculation ranging from a complete vehicle to the underlying technology kit needed for autonomous driving, the latter of which Apple has been testing on public roads in California.

In 2017, Apple CEO Tim Cook said that disruption is coming to the electric, autonomous ride-hailing space and that the core artificial intelligence it was working on was “the mother of all A.I. projects…probably one of the most difficult A.I. projects.”

Apple rival Amazon last week revealed an autonomous electric taxi it plans to deploy in a ride-hailing service through its Zoox subsidiary at an undetermined time and has also invested in electric truck startup Rivian, which will begin production of an electric delivery van for Amazon Prime next year.

Industry sources told the Economic Daily News that many of the vendors, like Heda, BizLink, Heqin and Tomita, are working on parts for the vehicles from both U.S. companies, which they collectively refer to as the “American Double A.”

Apple has not responded to a request for comment from FOX Business, and none of the suppliers involved would speak on the record to the Economic Daily News report due to confidentiality agreements.