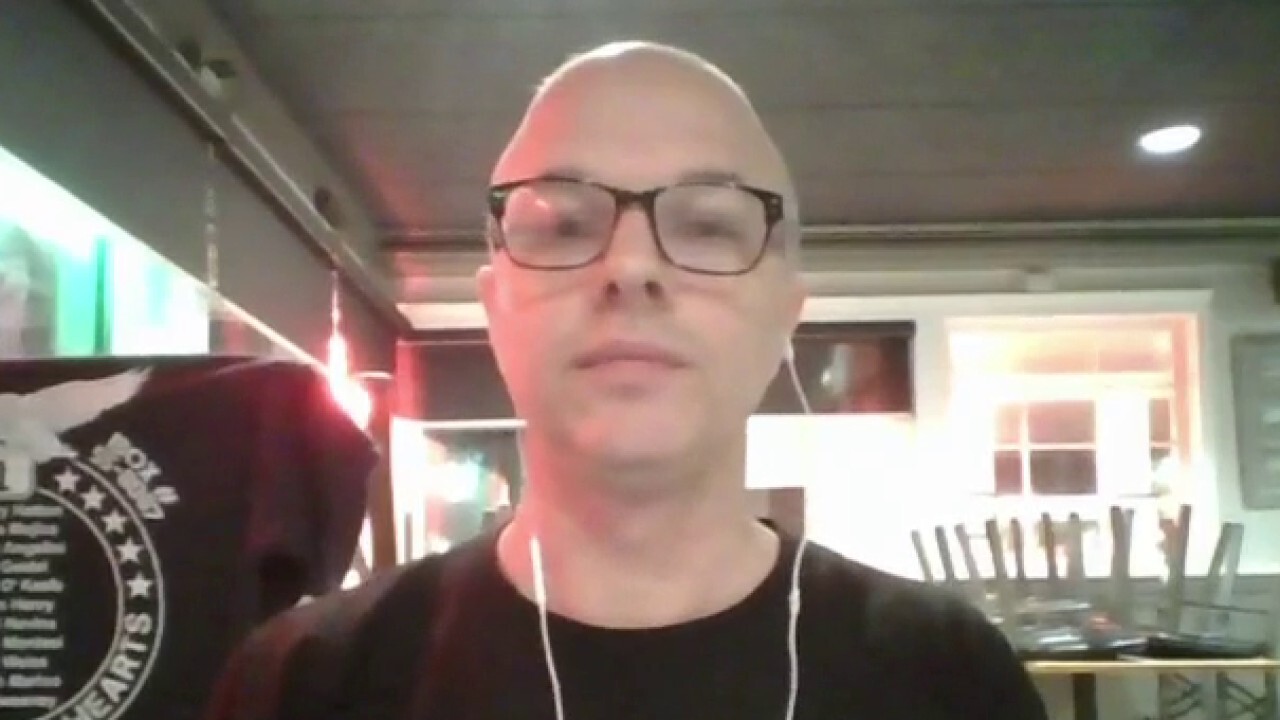 When New Jersey told restaurants to close their doors, Bryan Morin decided to open his wallet.

Last week, Gov. Phil Murphy, along with the governors of New York and Connecticut, jointly announced their states would temporarily order all bars and eateries to shut down or convert to takeout or delivery only in an attempt to limit the spread of the coronavirus outbreak.

That meant diners across the area would no longer see as much business. But Morin, the owner of Jersey Shore pizza shop Federico's, didn’t want his staff to be hurt, so he took out a $50,000 line of credit and promised to keep his 20 employees on the payroll.

“No matter what happens, they are going to continue to get paid,” Morin told FOX Business. “I see all the horror stories where larger restaurants, with two, three or four locations, are firing everybody. Everyone here is an extension of my family. I want to make sure I pay them back in one way, shape or form, even though I may go into a little debt myself.”

And Morin, whose shop is in the shore town of Belmar, is promising more than paychecks.

The local shop owner, along with co-owner Michael Morin, said they plan to support employees through the crisis with additional supplies like groceries, toilet paper and other household essentials if they need them.

As part of efforts to flatten the curve, states across the country, including New Jersey, which has more than 1,900 cases, have told businesses to close and residents to stay home.

Early estimates suggest that at least a million workers could have lost their jobs in March, a stunning and dramatic turnaround from February, when employers added 273,000 jobs and unemployment dipped to 3.5 percent, a half-century low.

And jobless claims in the United States are already climbing. The Labor Department has reported the number of Americans filing applications for jobless benefits jumped to 281,000 for the week ending March 14, the highest level since June 2017, and the numbers of people seeking unemployment benefits are expected to surge in the coming weeks.

New York’s unemployment website crashed several times last week because the coronavirus pandemic has put tens of thousands of people out of work across the state.

Many restaurants, in addition to closing their doors, have had to lay off workers. Union Square Hospitality Group, which owns eateries in New York, for example, announced it would close all 19 of its stores and lay off 80 percent of its staff.

And outside of the food industry, other businesses are feeling ripple effects, too. Commercial gyms and theaters have closed or are weathering a reduced demand.

The Senate is working on a deal to send checks to each U.S. adult as part of a stimulus plan.