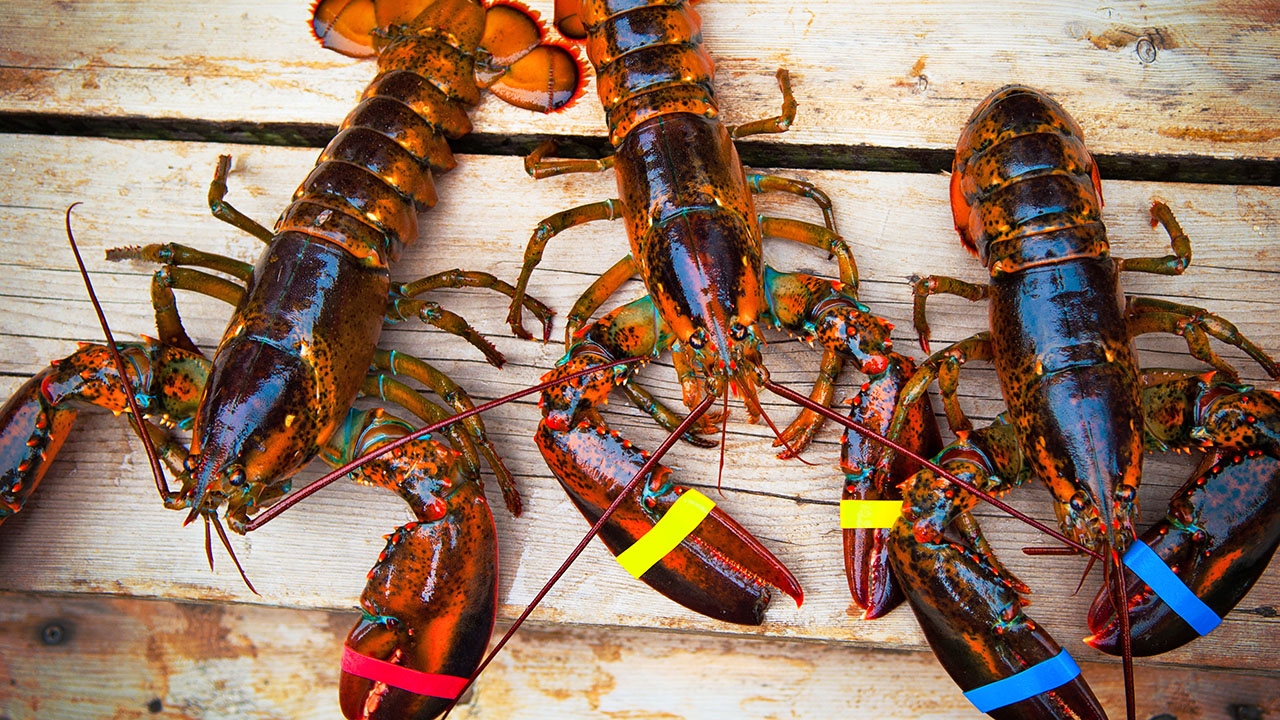 Due to supply chain issues and worker shortages, the last year has been rocky for many industries. Still, American lobster sales remain strong in China and show no signs of slowing down, the Associated Press reports. The seafood item is a popular dish during China’s winter months, especially for Chinese New Year.

Lobster is a popular dish in China, especially during winter and near Chinese New Year. (iStock)

Lobster exporters in Maine are still shipping out a high level of product to China, even though they have also been impacted by complications due to the pandemic.

For example, exporters can’t ship lobsters to the Beijing airport due to restrictions, forcing them to find alternatives (like Shenzhen airport).

MCDONALD'S LOCATIONS HAVE CUT HOURS BY 10% DUE TO STAFFING SHORTAGES: CEO

China imports most of its lobster from companies in Maine and Canada, who fish in the cold Atlantic waters. (iStock)

China imports its lobsters mainly from the U.S. and Canada, where the industry is mainly based on the eastern coastline. In the first 11 months of 2021, China imported more lobster than in 2020.

The price of lobster has also increased during recent seasons, which has contributed to the lobster industry’s strong profits. The cost of a lobster in Maine increased by about a third since last year.

Bad weather in the North Atlantic Ocean has played a role in the price increase. Fishermen in Maine, however, are still harvesting a good amount of lobster this winter, despite the increased difficulty.

The price of lobster has increased, partially due to bad weather making it more difficult for fishermen to bring in harvests. (iStock)

While the lobster industry is still performing well in the current market, the value of exports will likely not reach the same levels as in 2018. That year, exports totaled over $100 million, which set a record for the industry.