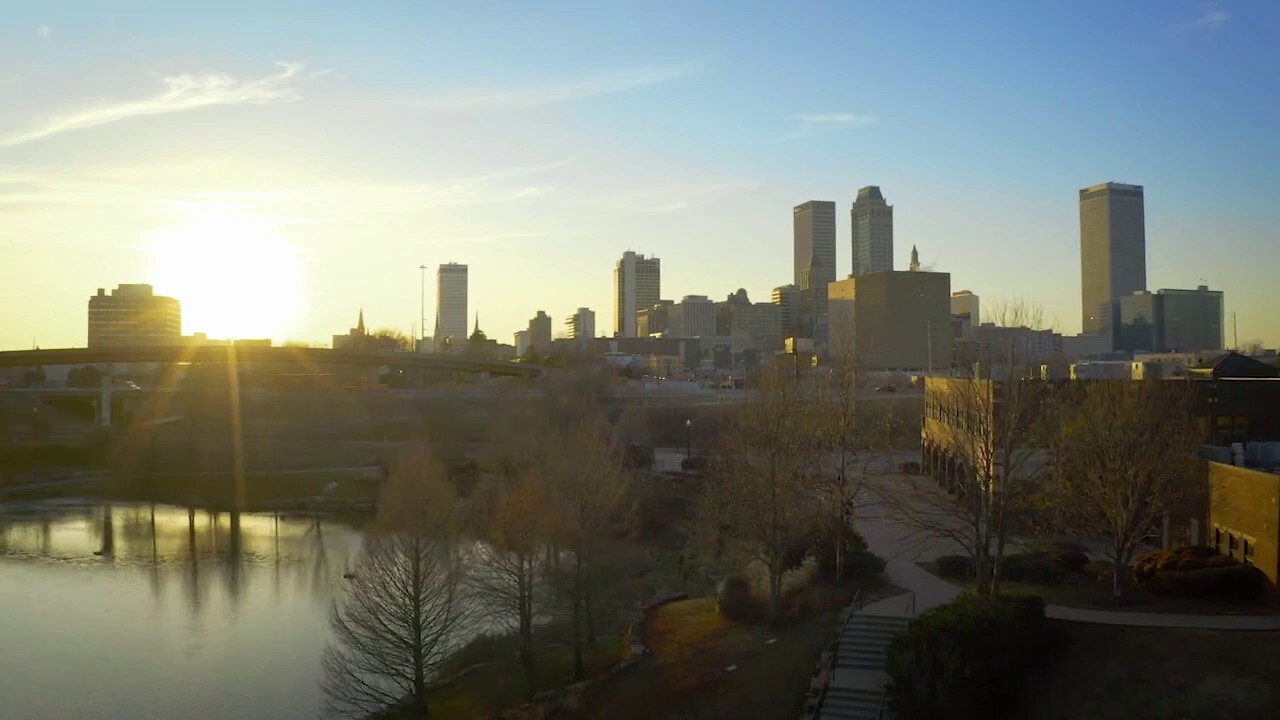 This week, an episode of "American Dream Home" on FOX Business Network featured Ashley and Greg, a couple on the hunt for their dream home in Tulsa, Oklahoma.

Unlike other homebuyers who leave one city for another, they already knew the area.

When we went to film in Tulsa, the market was still relatively affordable and home prices were slightly lower year over year.

But according to Redfin, all of that changed this spring after our filming was complete.

We’ve also seen a big change for homes for sale and time spent on market.

Listings in early spring of this year in the Tulsa, Oklahoma, area are selling after just 8 days — compared to a 15-day period last year. (iStock / iStock)

Listings on average are selling after just 8 days, compared to a 15-day period last year.

One of the reasons this market has flourished recently is the rush we are seeing to close and lock in interest rates.

Buyers are aware that mortgage rates have jumped substantially since January.

FIRST-TIME HOMEBUYERS ARE ‘GETTING SQUEEZED THE MOST’

Data released Wednesday from the Mortgage Bankers Association showed the average 30-year mortgage rate at 5.36 percent for the week of April 29th, a one basis point drop.

The Federal Reserve has raised interest rates, as expected, by half a percent, which means these rates will continue to rise in the next few weeks.

FEDERAL RESERVE RAISES INTEREST RATES BY HALF A POINT

As for Tulsa, the quality of life is attracting a new type of homebuyer.

Younger and first-time buyers are flocking to the city for its affordability.

Markets such as Tulsa, Oklahoma, are and remain very attractive, said one real estate expert.

For families, the draw of privacy, space and available land gives the city an edge over more crowded urban areas.

He added, "Affordability is still the biggest problem facing homebuyers — and if you can find a market that’s more affordable and you can work from anywhere, why not live where you can get more bang for the buck?"

As for mortgage rates, Roschelle believes these numbers are here to stay.

"I think rates will end up being between 5 and 6 percent for most of the year. That’s for the 30-year, the country’s most popular mortgage," he said.

"Compared to where they were a year ago, that seems really high, but historically that’s still really low."