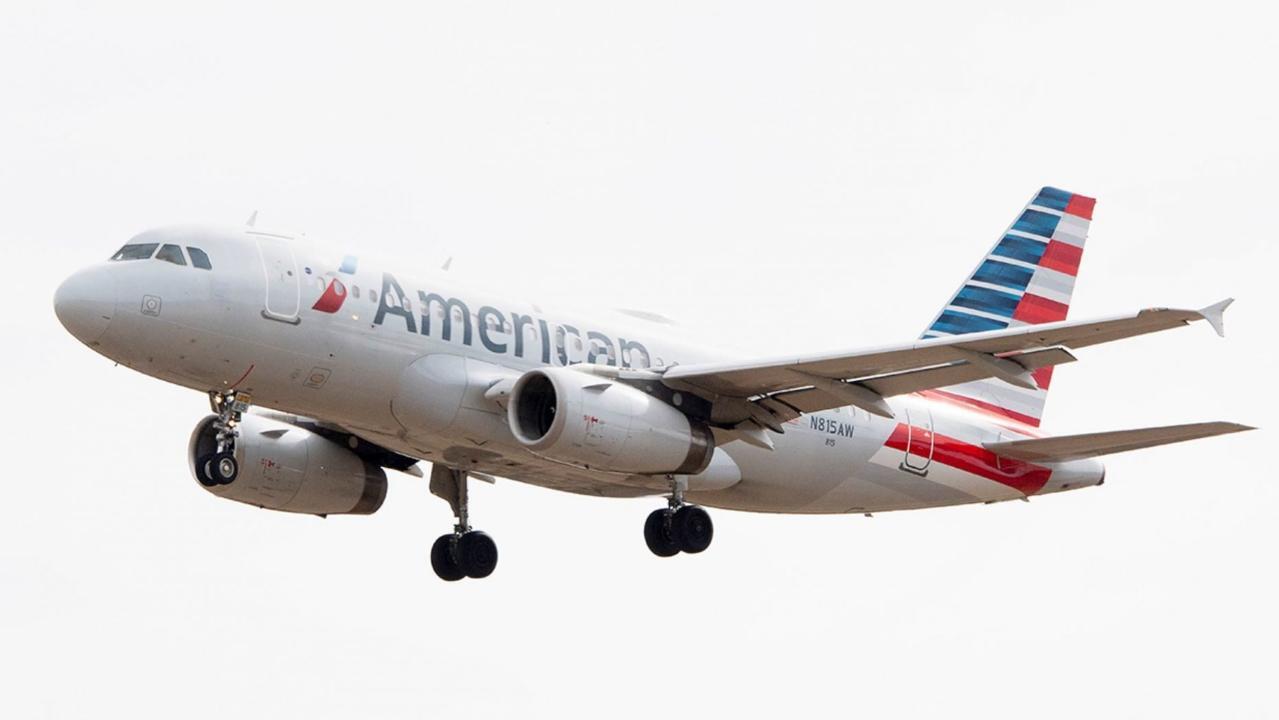 American Airlines is gearing up for unprecedented summer travel demand by asking employees to volunteer to work outside of normal hours without additional pay.

The Dallas-based airline is asking non-union employees to help staffers at Dallas/Fort Worth International Airport, including helping travelers in international terminals, among other tasks, according to a company memo obtained by Dallas Morning News.

American Airlines is asking Dallas-based employees to volunteer to work outside of normal hours without additional pay amid an uptick in travel demand. (iStock).

American is asking employees based out of its Fort Worth headquarters working in scheduling, planning and communications to volunteer to take on six-hour shifts, and staffers will not get paid for the extra work., according to Dallas Morning News.

"As we look forward to welcoming back more of our customers this summer, we know they’re counting on us to deliver a reliable operation and help them feel comfortable as they return after many months away from traveling. That’s something our frontline teams are experts on as they regularly go above and beyond to take care of our customers. To ensure they have the support they need this summer and beyond, our corporate support teams will provide additional support at DFW," a spokesperson for American Airlines told FOX Business in an email Tuesday.

Delta in May also asked its staffers to volunteer to take on additional work shifts with no extra pay out of Atlanta, Bloomberg reported, as travel continues to reach staggeringly high levels coupled with industry-wide labor shortages. Airports screened 1,984,658 people at checkpoints on Sunday, the highest number of travelers since the start of the pandemic, according to data from the Transportation Security Administration.

American Airlines in April said it would be bringing back all of its pilots to return to "flying status" by the end of the summer and continue hiring pilots this fall amid industry demand, the company said in a separate memo as FOX Business previously reported.

Daniella Genovese contributed to this report