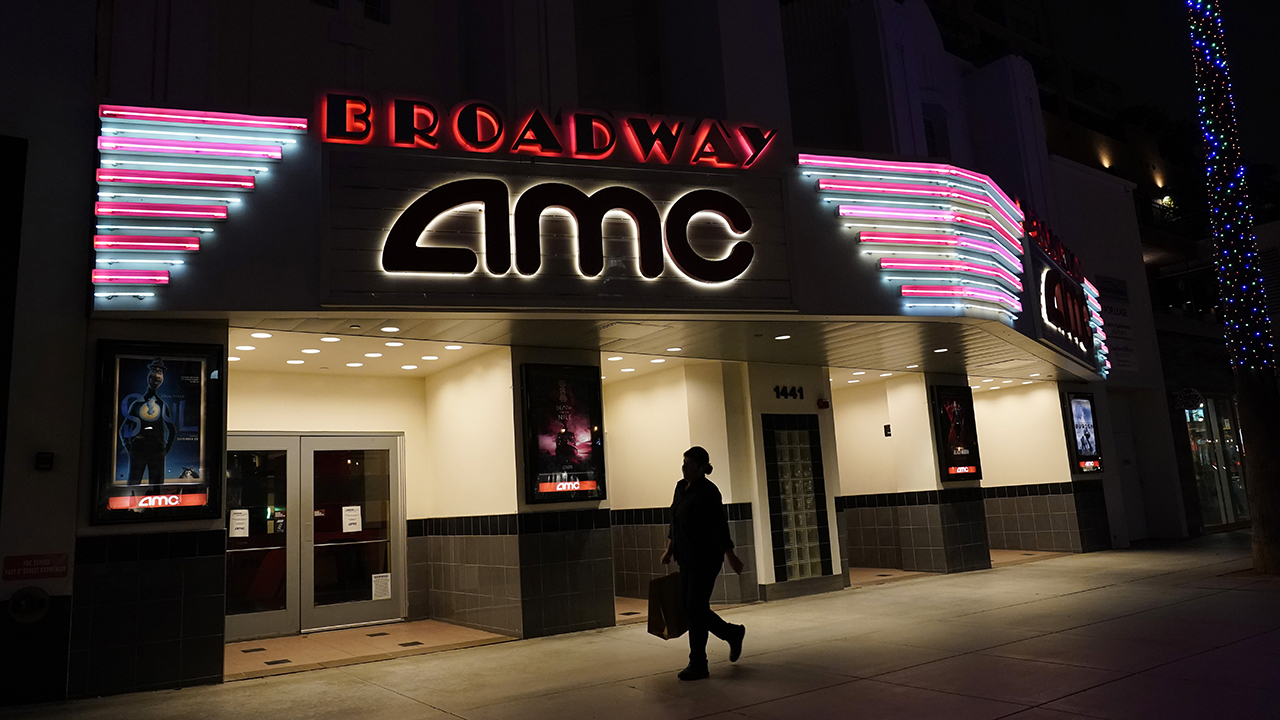 Warner Bros. Pictures announced on Thursday that it will simultaneously release all its slated movies for 2021 on the studio's streaming service, HBO Max, the same day the films hit traditional theaters.

The "hybrid distribution model" was created as a "strategic response to the impact of the ongoing global pandemic, particularly in the U.S.," Warner Bros. announced in a press release.

“Clearly, Warner Media intends to sacrifice a considerable portion of the profitability of its movie studio division, and that of its production partners and filmmakers, to subsidize its HBO Max startup," he said in a statement to The Hollywood Reporter. "As for AMC, we will do all in our power to ensure that Warner does not do so at our expense. We will aggressively pursue economic terms that preserve our business."

Warner Bros. Pictures Group’s 2021 anticipated release slate currently includes "Godzilla vs. Kong," "In The Heights," "Space Jam: A New Legacy," "The Suicide Squad," "Dune," "The Many Saints of Newark" and "Matrix 4," among many others.

The films will have a one-month window on HBO Max.

“We’re living in unprecedented times which call for creative solutions, including this new initiative for the Warner Bros. Pictures Group,” said Ann Sarnoff, chair and CEO of WarnerMedia Studios and Networks Group. “No one wants films back on the big screen more than we do. We know new content is the lifeblood of theatrical exhibition, but we have to balance this with the reality that most theaters in the U.S. will likely operate at reduced capacity throughout 2021. With this unique one-year plan, we can support our partners in exhibition with a steady pipeline of world-class films, while also giving moviegoers who may not have access to theaters or aren’t quite ready to go back to the movies the chance to see our amazing 2021 films."

AMC RENTING OUT THEATERS FOR $99 AMID PANDEMIC RECOVERY PLANS

Warner Bros. already announced that the highly anticipated sequel "Wonder Woman 1984" will drop on HBO Max and be released in theaters on Christmas Day after being pushed back twice because of the pandemic.

Aron added how AMC and the studio are in "immediate and urgent dialogue" and is hopeful that a vaccine next year will help moviegoers return to the theater.

“As this issue gets sorted out, we are nonetheless encouraged that vaccines protecting society at large against the coronavirus are very much at hand," he said. "So, it is our expectation that moviegoers soon will be able once again to delight in coming to our theatres without any worry -- viewing the world’s best movies safely in our big seats, with our big sound and on our big screens."