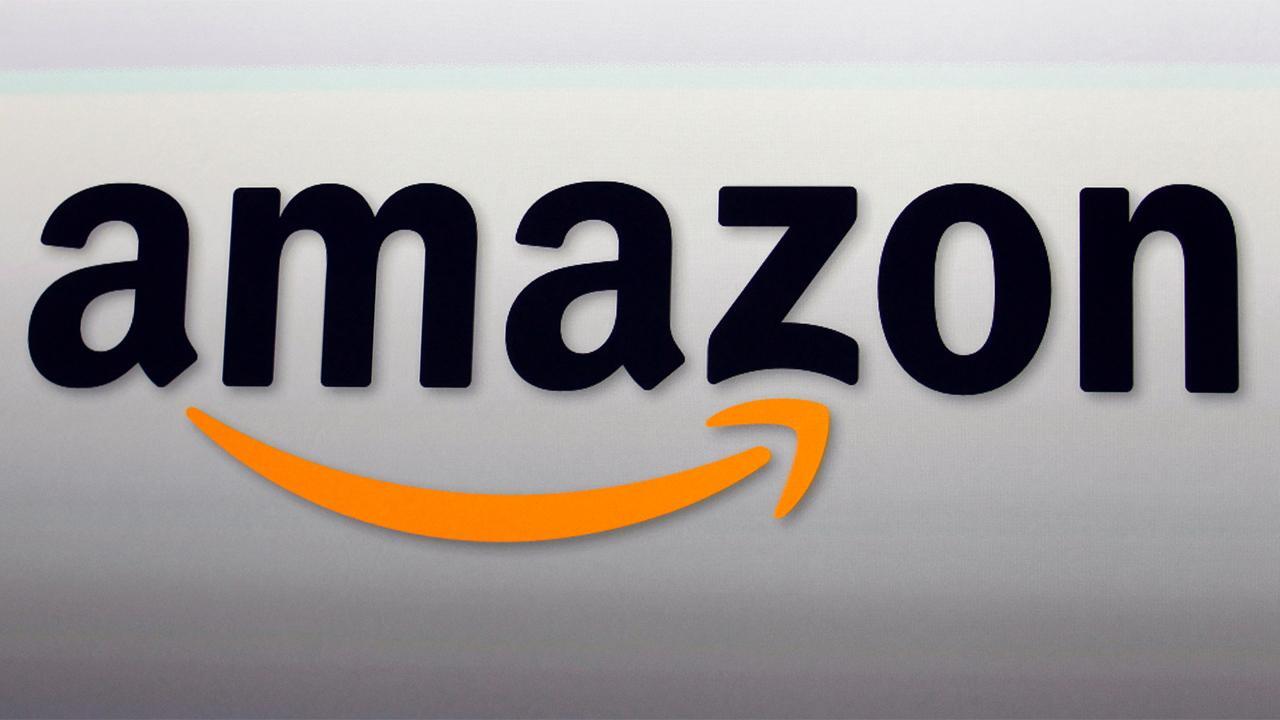 The Occupational Safety and Health Administration has opened an investigation into the deadly collapse of an Amazon facility that was struck by a tornado in Edwardsville, Illinois, a Labor Department spokesperson confirmed on Monday.

At least six people were killed when the tornado hit at approximately 8:35 p.m. last Friday night. The tornado caused the sides of the facility to collapse and its roof to cave in, Edwardsville Fire Chief James Whiteford said over the weekend.

"OSHA has had compliance officers at the complex since Saturday, Dec. 11 to provide assistance," the spokesperson said in a statement. "OSHA has six months to complete its investigation, issue citations and propose monetary penalties if violations of workplace safety and or health regulations are found."

A heavily damaged Amazon fulfillment center is seen Saturday, Dec. 11, 2021, in Edwardsville, Ill. A large section of the roof of the building was ripped off and walls collapsed when strong storms moved through area Friday night. (AP Photo/Jeff Rober (AP Newsroom)

The Labor Department won’t provide further updates until the investigation is complete, the spokesperson added. At an earlier press conference, Illinois Gov. J.B. Pritzker said state investigators were examining whether the building was properly constructed.

Amazon spokesperson Kelly Nantel confirmed awareness of the investigation, adding that the company was working closely with federal and state officials to aid relief efforts.

Workers remove debris from an Amazon Fulfillment Center in Edwardsville, Illinois, on December 11, 2021, after it was hit by a tornado. (Photo by TIM VIZER/AFP via Getty Images / Getty Images)

"OSHA investigates all workplace fatalities, and we are supporting them," Nantel said in a statement.

At least 45 Amazon employees were safely evacuated. Amazon said the collapsed building was a delivery station that facilitated "last-mile" shipments for customers. About 190 workers are employed at the facility.

"We’re deeply saddened by the news that members of our Amazon family passed away as a result of the storm in Edwardsville, IL," Nantel said in a separate statement. "Our thoughts and prayers are with the victims, their loved ones, and everyone impacted by the tornado."