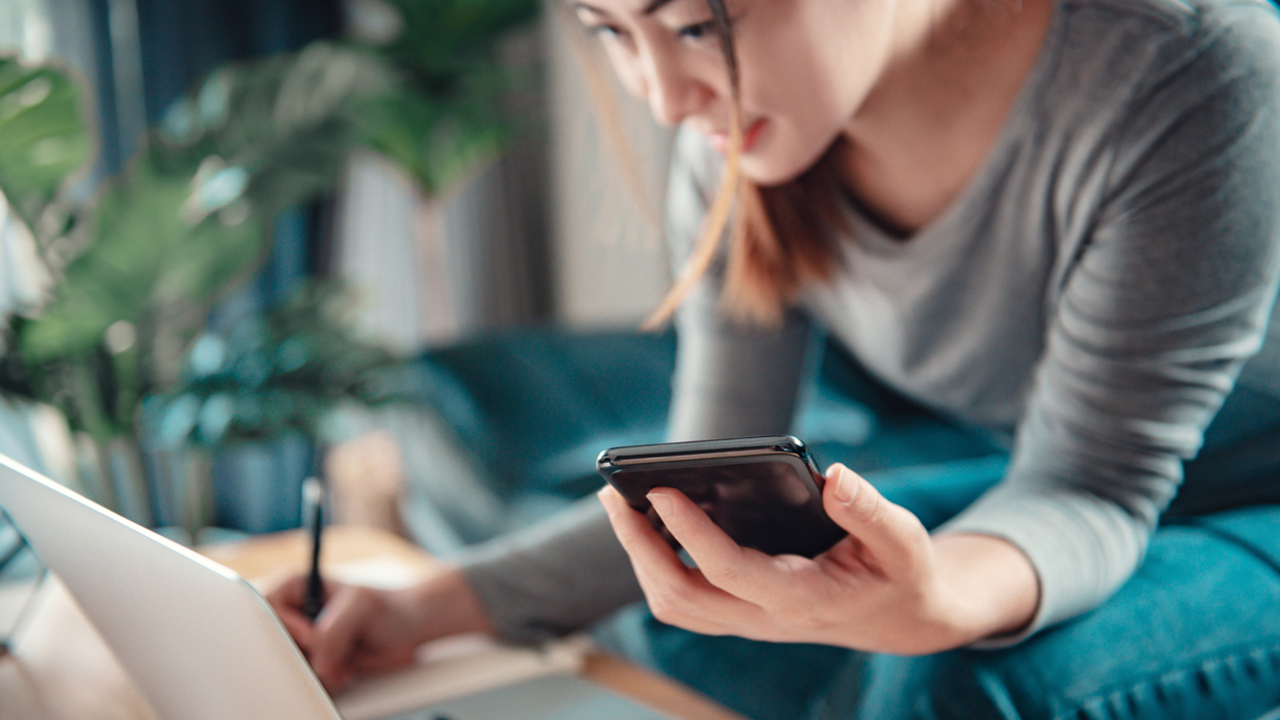 The bank -- a division of Ally Financial Inc. -- announced Wednesday that it will no longer charge overdraft fees on any accounts. There are no requirements or restrictions, the announcement said.

According to the announcement, Americans paid $12.4 billion in overdraft fees last year.

Of those consumers, 95% were considered "financially vulnerable" and were "disproportionately Black and Latinx," Ally said in its announcement, citing data from the 2021 FinHealth Spend Report.

Ally Bank announced Wednesday that it will no longer charge overdraft fees on any accounts.  (iStock)

"This is a significant advancement for consumers as we live out our mission and live up to our name - being a true ally," Jeffrey Brown, Ally Financial’s CEO said in a statement. "Overdraft fees are a pain point for many consumers but are particularly onerous for some. It is time to end them."

"Nationwide, more than 80% of overdraft fees are paid by consumers living paycheck to paycheck or with consistently low balances – precisely the people who need help stabilizing their finances," Brown added. "Eliminating these fees helps keep people from falling further behind and feeling penalized as they catch up."

Ally Bank’s decision to end overdraft fees for its customers comes after The Wall Street Journal found that overdraft fees last year were down 10% from 2019, the first decline in overdraft revenue for banks in the last six years.

According to the newspaper, overdraft revenue declined because Americans curbed their spending during the pandemic and banks were more willing to waive fees.