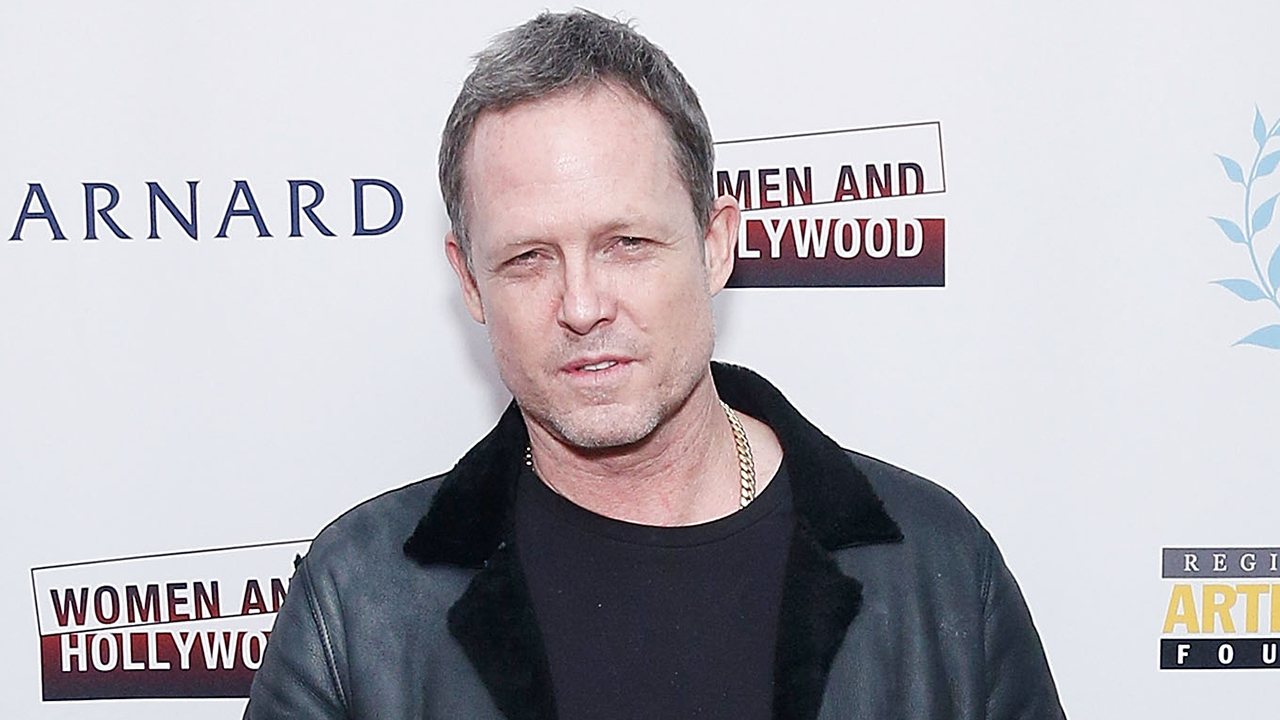 Allstate is reportedly reviving a popular character from its commercials.

The commercials became extremely popular and helped make Winters a recognizable face, in addition to his roles in shows like "30 Rock" and "Oz."

An official Twitter account dedicated to the character has been silent since July 2020, when it replied to a fan's message with a brief video of Winters pushing a decoration off of a counter while imitating a cat.

In March of 2020, the account shared an ad reuniting Winters with "30 Rock" star Tina Fey, who played a driver doing her best to ignore Mayhem's distractions and backseat driving.

Now, according to an Allstate spokesperson, the character will be revived.

"There’s still lots of Mayhem in the world, so he could pop in when you least expect it," they said.

Winters, 57, recently spoke with Page Six, who first revealed the character's upcoming return, about his chronic pain and multiple amputations.

"I haven’t taken a step since 2009 without being in pain," he explained. "I’ve got neuropathy on, you know, on a whole different level where I can’t feel my hands and my feet. But if I stepped on a pebble, it’s like I go through the roof."

INSURER ALLSTATE TO BUY NATIONAL GENERAL FOR ABOUT $4B

In 2009, Winters went into cardiac arrest for over two minutes after contracting a bacterial infection. He was revived by paramedics and underwent multiple operations and gangrene, resulting in the amputation of two toes and half of a thumb.

"It’s a very weird dichotomy. It’s like, it’s very hard to figure out. Nothing you can do about it," he said about living with the pain. "I’ve been sucking it up because, you know, the alternative is not a place where I want to be."

Notably, he revealed that he initially turned down the role of Mayhem because he was in the hospital for a 10th surgery, but because "Allstate was relentless," he said, he caved and accepted.

"It’s crazy, if you look in the Webster dictionary, the Old English definition of the word ‘mayhem’ is ‘one with amputations.'"