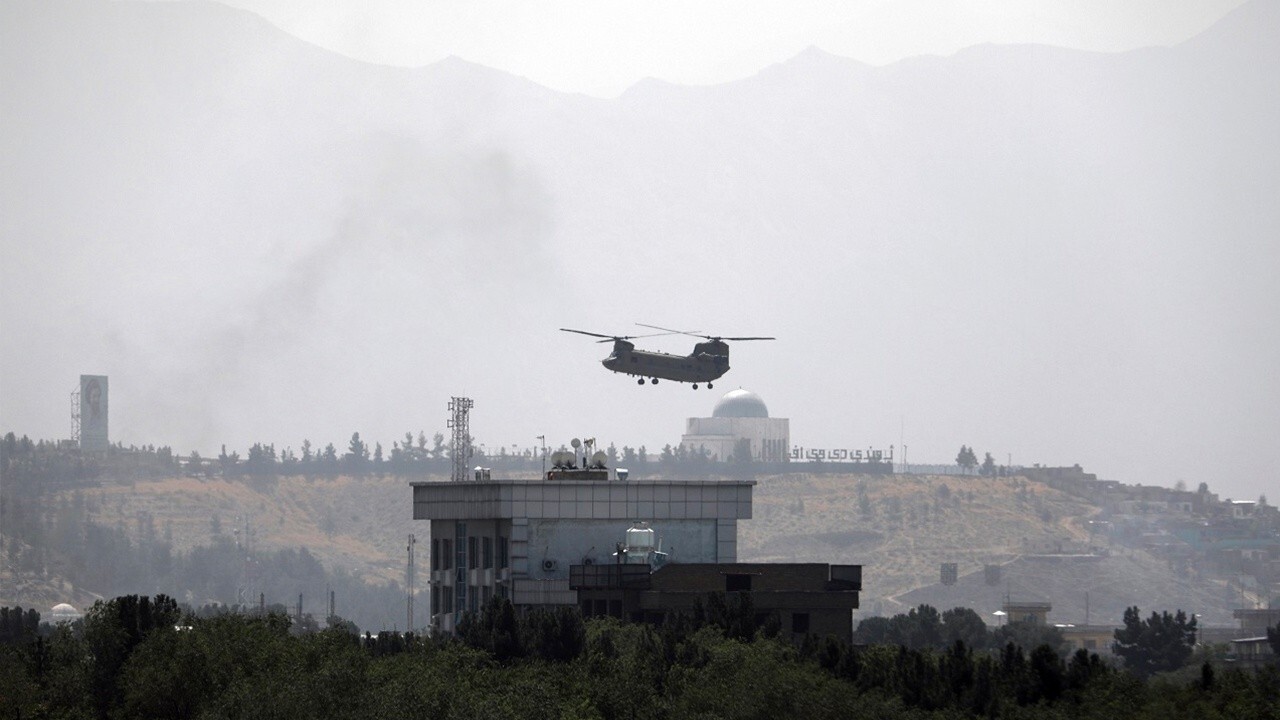 A lot of people will suffer due to decision to withdraw from Afghanistan: Lieberman

The Afghan airline Kam Air has sought refuge in Iran for several of its planes as the bombings outside the Kabul airport Thursday have created scenes of utter chaos.

Kam Air, the country’s biggest commercial airline, flew some of its the planes – without passengers – to Tehran, in order to keep them safe.

Tehran provided landing permits for the planes, Reuters reported. The cooperation is in line with "international cooperation standards with neighboring countries."

AFGHANISTAN ADDING ‘ANOTHER LEVEL OF UNCERTAINTY’ TO MARKETS: STRATEGIST

The reduced number of passenger planes in Afghanistan further strains an already dire situation following the two deadly bombings outside the Hamid Karzai International Airport and the Baron Hotel.

Kam Air was established in 2003 by local businessman Zamaray Kamgar. Prior to the current unrest, the airline claimed to carry more than 1 million passengers a year.

The airline serves 12 destinations inside Afghanistan as well as others in Turkey, India and countries in the Gulf and Central Asia, according to Forbes. The Kam Air fleet consists of 12 Boeing and Airbus planes, and it is not clear how long the planes may remain in Iran.

Kam Air did not respond to FOX Business' request for comment.